Bitcoin, Ethereum and other cryptocurrencies surge 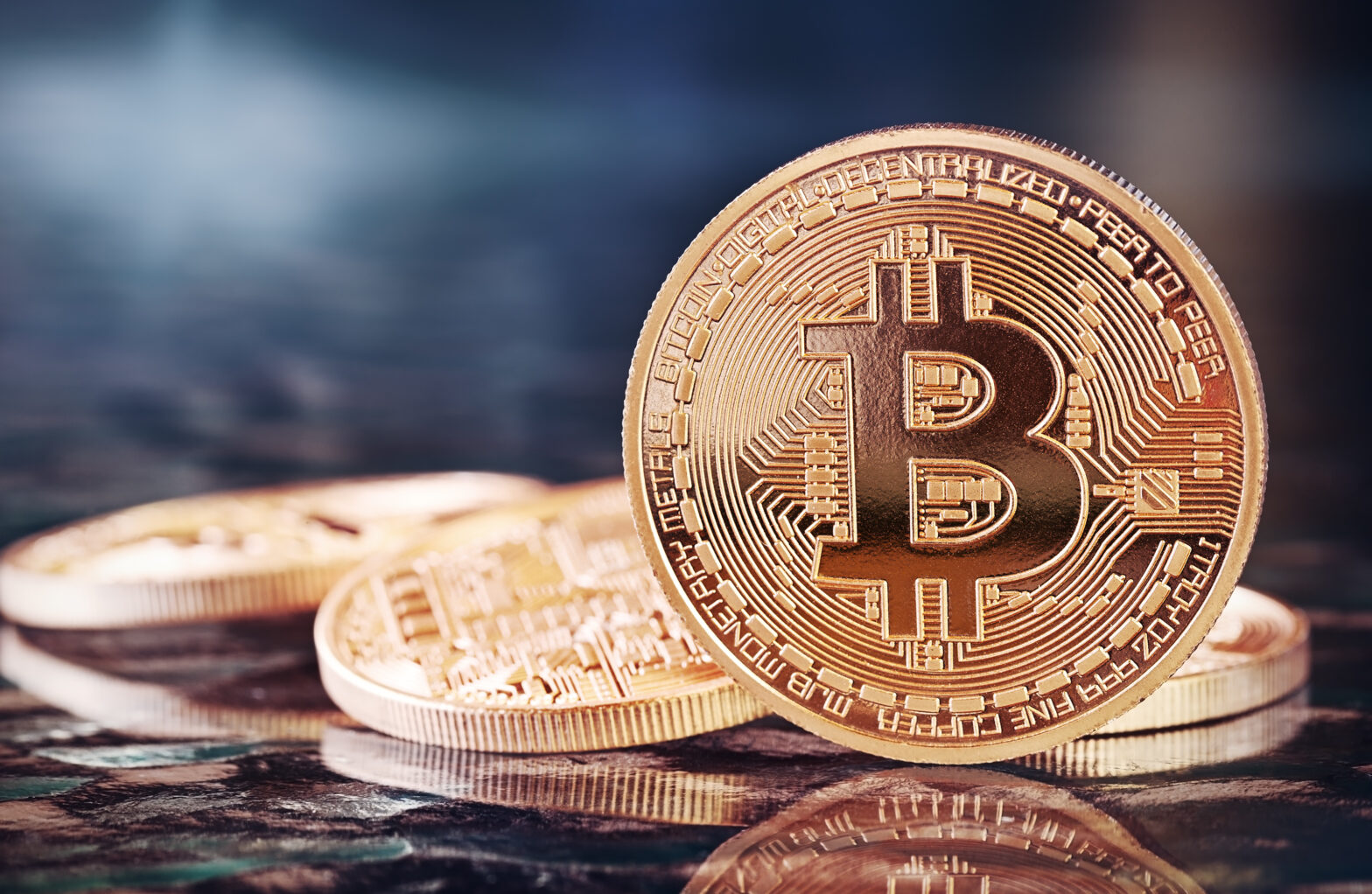 Bitcoin has surged beyond the $10,000 in the last few days, while Ethereum and Litecoin have reached all time highs. The cryptocurrency trend is failing to go away against waves of criticism and uncertainty. Is it here to stay?

Many call the market a bubble waiting to burst, while others say Bitcoin – the leading cryptocurrency – will remain the gold standard and transition into everyday payments and traditional industries. Only a few months ago, a property development in Dubai where Bitcoin was the only form of payment was unveiled – the revolution, seemingly, is coming. Or, already here.

Other ‘normal’, everyday transactions could also be facilitated by other cryptocurrencies, like Ethereum and Litecoin.

Daniele Bianchi, of Warwick Business School, provided an expert comment on this meteoric rise of Bitcoin, and answers whether she thinks the bubble will burst.

“Despite fears about the Bitcoin ‘bubble’ bursting, the price of the new digital coins is going through the roof. Indeed, the increasing demand pressure from investors and speculators makes the case for an even further increase in Bitcoin prices in the near future.”

“As the supply of Bitcoins is kept fixed by the underlying protocol, price increases are essentially due to increasing demand.”

“Bitcoin is becoming more like an asset class rather than a method of payment. This is something that the public and regulators should realise to fully understand the price dynamics of Bitcoin.”

“A clear sign of this is the announcement by the Chicago Mercantile Exchange (CME) group, the world’s leading derivatives marketplace, to launch futures contracts on Bitcoin by the end of 2017. CME already publishes both a Bitcoin reference rate and a real time index.”