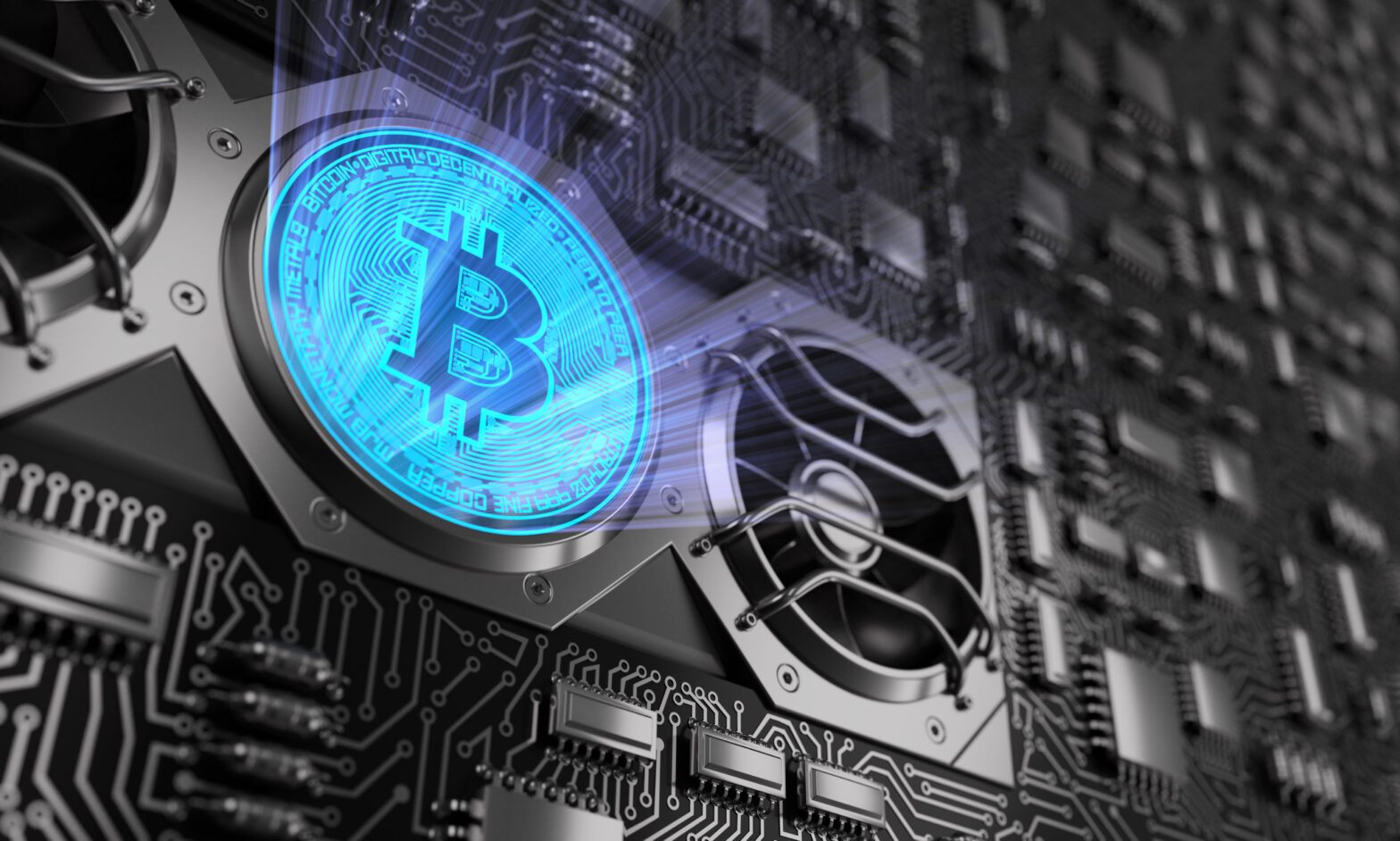 Icelandic police have arrested 11 people suspected of stealing more than 600 computers that were being used to mine cryptocurrencies, according to AP.

A few days ago it was reported that the computers were stolen during four raids on data centres around Iceland. The thieves stole over 600 powerful servers designed to mine bitcoin, along with 600 graphics cards, 100 processors, 100 power supplies, 100 motherboards and 100 sets of computer memory. Reportedly, none of the stolen computers have been found by police.

“This is a grand theft on a scale unseen before,” said Olafur Helgi Kjartansson, the police commissioner on the southwestern Reykjanes peninsula, where two of the burglaries took place. “Everything points to this being a highly organised crime.”

The scandinavian country is a popular location for data centres, because almost 100% of the power generated there comes from renewable sources.

And in February, Iceland’s HS Orka power generation company said it was seeing an “exponential” rise in the amount of energy being used in these data centres to mine and verify cryptocurrency transactions.

Shockingly, it said that the energy required for crypto-mining had exceeded the energy used by Iceland’s 340,000 inhabitants powering their homes.

The AP report said police are contacting internet service provider (ISPs), electricians and storage units, to ask them to report any spikes in power usage – signs that the stolen servers have been reconnected. The value of the stolen computers has been put at $2 million (£1.45 million).