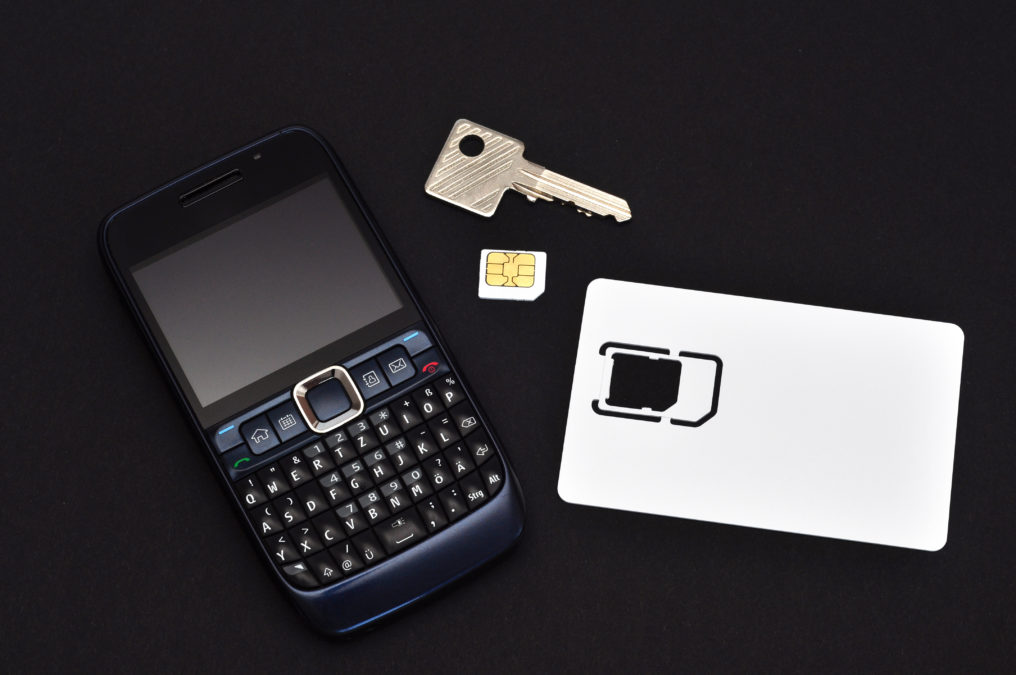 BlackBerry has completed its previously-announced acquisition of Cylance for $1.4bn, the privately-held artificial intelligence and cyber security company based in Irvine, California.

“Today, BlackBerry took a giant step forward toward our goal of being the world’s largest and most trusted AI cyber security company,” said John Chen, executive chairman and CEO, BlackBerry. “Securing endpoints and the data that flows between them is absolutely critical in today’s hyperconnected world. By adding Cylance’s technology to our arsenal of cyber security solutions we will help enterprises intelligently connect, protect and build secure endpoints that users can trust.”

5 cyber security startups next in line for the Unicorn Crown

Following the warning from MPs that the UK is ‘wholly’ unprepared to stop a devastating cyber attack, Information Age looks at the top cyber security start-ups. Read here

According to the announcement; ‘Cylance’s embeddable AI technology will accelerate the development of BlackBerry Spark, the secure communications platform for the Internet of Things (IoT).’

As the president of BlackBerry Cylance, Stuart McClure will continue to apply his visionary math-based approach to threat detection, prevention, and response. On top of this, he will lead the business’ large team of highly-skilled engineers and data scientists that deliver products and services for more than 4,000 companies around the world.

The merger between IBM and Red Hat is like David to the Amazon/Alphabet/Microsoft Goliaths, can it make the sling shot? Read here

“Given the increasing threat landscape and our exploding reliance on connected IoT devices the potential for a digital catastrophe due to an intentional or accidental breach has never been higher and it is growing at an alarming rate. BlackBerry has been the leading independent vendor focused on securing these devices and their now approved acquisition of Cylance makes this a critical game changing moment for the company and the IoT industry. In today’s hostile world, security isn’t an option, it is a requirement,” commented Rob Enderle, owner, Enderle Group.

“In this deal BlackBerry obtains advanced security technology that it can deploy within its existing platforms while also providing a complementary fit in terms of market vision and customer focus,” explained Brian Partridge, research vice president at 451 Research.