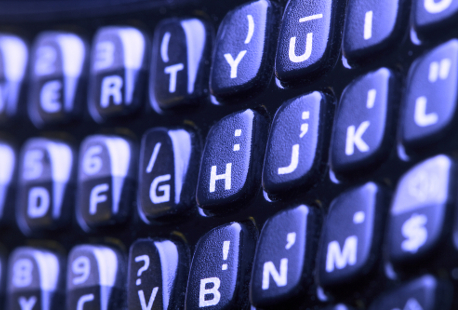 Ailing mobile brand BlackBerry has abandoned plans for a proposed takeover after its primary bidder failed to drum up enough investor backing.

Canadian firm Fairfax Financial, which already owns 10% of BlackBerry, will instead have to raise a $1 billion cash injection to keep the company afloat.

A deadline for bidders to pull together the reqired funding for a $4.7 billion buyout was set on 23rd September.

BlackBerry also annouced it will drop its CEO Thorsten Heins once the deal is complete, replacing him with former Sybase chief John Chen, who will head the firm as chairman and interim CEO.

The company once dominated the mobile market, particularly in the enterprise space, but has struggled to keep up with the smartphone boom and bring-your-own-device (BYOD) trend.

According to figures released by industry analyst IDC in August, the company saw its market share decline to levels not seen in the history of its ‘Mobile Phone Tracker’ report, accounting for a meagre 2.9% of the market next to Android’s 79.3% in the second quarter of this year. Five years ago it held over 20% of the market.

According to its earning report, the company saw a net loss of over $900 million in the same period.

Chen left his post as CEO of enterprise software vendor Sybase after its integration with SAP in 2012, by which time it was worth $5.8 billion.

During his 15-year stint at the company he steered it towards the emerging market for mobile analytics under his ‘Unwired Enterprise’ strategy, extending its products for use across mobile platforms.

See also: Blackberry to cut up to 40% staff, report claims

Despite its failures in the smartphone space, BlackBerry has been building up its already impressive capabilities as an enterprise mobility vendor. Last month it debuted its enterprise cloud service in a bid to stay relevant as a BYOD tool, and it will hope to leverage Chen's mobility expertise to further increase market share in this space.

‘I am pleased to join a company with as much potential as BlackBerry,’ said Chen in a statement released today.

‘BlackBerry is an iconic brand with enormous potential – but it’s going to take time, discipline and tough decisions to reclaim our success. I look forward to leading BlackBerry in its turnaround and business model transformation for the benefit of all of its constituencies, including its customers, shareholders and employees.’