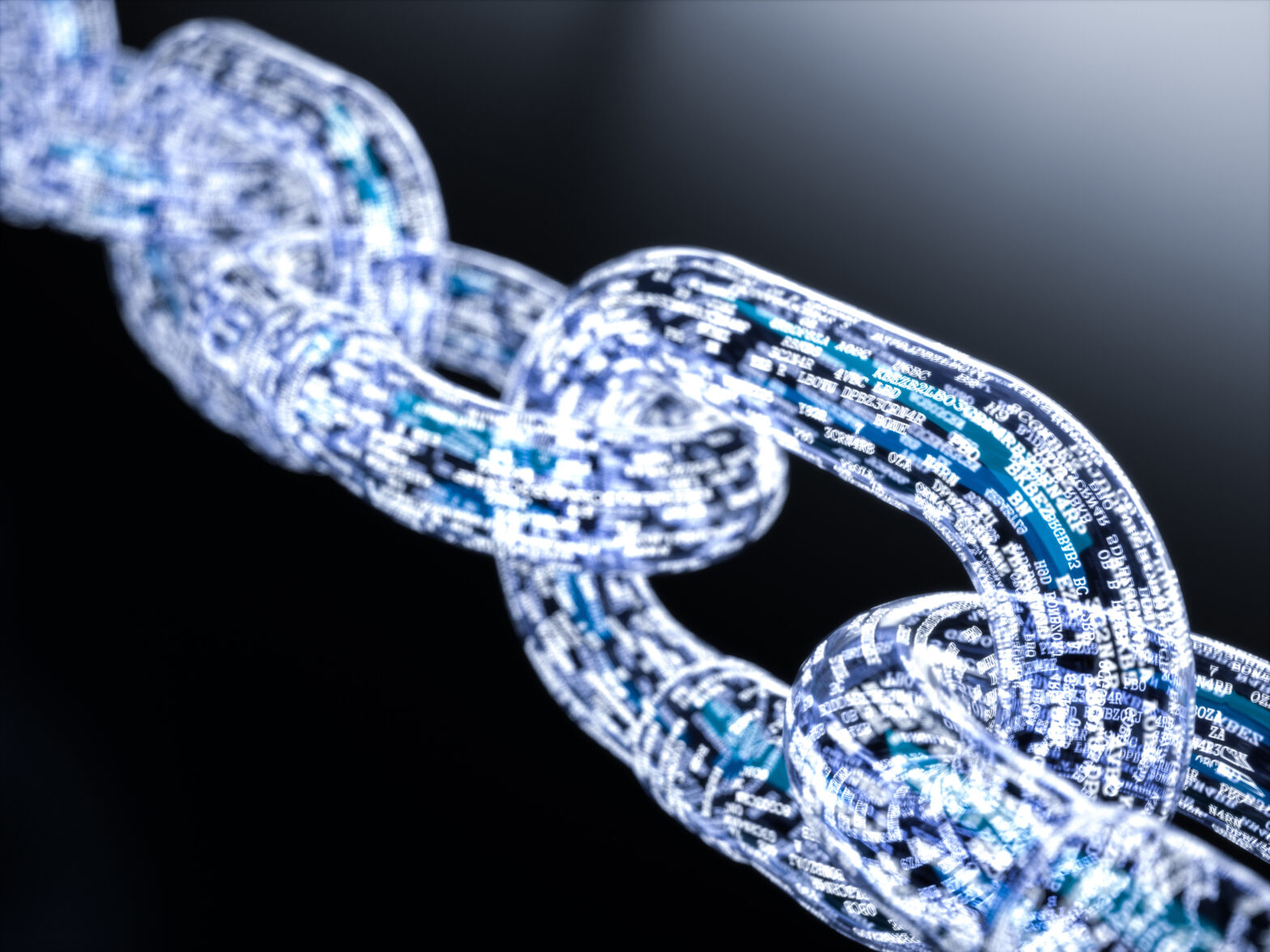 The hype around Bitcoin, Ethereum, Ripple and other cryptocurrencies has lead to more mainstream blockchain-based applications gaining traction of late.

>See also: Will 2018 be the year blockchain and artificial intelligence meet?

Blockchain has grabbed the media’s attention and there’s no sign of it letting go just yet. 2017 ended with stories of people taking out loans in order to buy Bitcoins, and CryptoKitties became an actual thing. When it comes to the underlying technology around the blockchain, here are some views on related topics that may become big issues in 2018.

The single biggest positive change blockchain is having, is its ability to make something digital into a tangible, ownable asset. By using the blockchain to give an online asset a unique and trackable identity, it means they can be collected, traded and sold. So far that’s happened in limited ways – for example, with games where there is already a collectible element – but 2018 should see this approach applied in other ways, for example to digital music or movies.

As with all technologies that grow in popularity, the value of hacking them increases. The end of 2017 saw more stories of individuals and exchanges being hacked, with thieves getting away with millions. Whilst the security issues are more with access passwords for accounts and not the actual blockchain itself, blockchain users’ computers will be targeted at an alarming rate.

For that reason, 2018 will be the year where any companies that are serious about blockchain need to really get their own security issues sorted. The potential for financial (and reputational damage) is too big to ignore.

It hasn’t all been plain sailing for blockchain, so as an industry it will have to show governments and the financial establishment that it can effectively self-regulate as it matures. There needs to be both accounting and accountability.

As Don Tapscott, co-author of Blockchain Revolution, puts it, “Regulatory uncertainty surrounds bitcoin as it moves from fringe curiosity to a legitimate threat to central-bank-issued fiat currencies”. If Blockchain is to become ubiquitous, it will need to find a way of at the very least of playing nicely with existing financial regulations.”

The risk from governments and central banks

In late 2017 we saw moves from the Chinese and South Korean banking systems to limit the speculation in cryptocurrencies, as they are worried by investment bubbles that could have knock-on effects with the traditional financial system, even spiralling into public unrest.

Whilst such an event is extremely unlikely, negative sentiment both within government and in the local media could affect the uptake of legitimate services that use Blockchain (just this week, South Korea has said it is considering banning the trade in Bitcoin).

If it is to be adopted in ‘traditional’ sectors, for example logistics or for authenticating contracts, then government approval is essential. In Switzerland some local counties have started accepting Bitcoin for tax payments, which shows what is possible when there is official approval.

ICO’s become regulated – but not before some people get scammed

Initial Coin Offerings, or ICO’s, are a way to create and sell your own cryptocurrency which is based on an exchange rate tied to Bitcoin or Ethereum. There is an increasing number of companies launching ICO’s as a way to generate investment funding, as well as offering tantalising rewards.

Some say that 90% of all ICOs are scams. In June of last year the US Securities and Exchange Commission decided that an ICO is no different to an IPO, and so should be subject to the same rules and regulations. There has also been criticism of the growing use of celebrity endorsements to promote ICO’s to star-struck consumers.

There’s a good chance that in 2018 there’ll be one or more major ICO’s that turn out to be less than honest, and it’s likely that regulation will quickly reduce the number of new ICO’s.

High fees and mempool issues need to be addressed

The blockchain is essentially a decentralised database, where each addition or transaction is verified by ‘miners’ – software that use complex equations to update the global database.

Every time an item or transaction is added to the blockchain, it becomes longer. This in turn increases the time and power required by miners to verify each new transaction.

Basically, unless something changes, the more popular blockchain is, the slower and more expensive it is to use. This has led to the mempool; transactions that are waiting to be verified by the mining process, which are in effect a big performance bottleneck.

This situation has been escalating for a while and cannot last forever. This is a technology but also a political issue within the blockchain community. The decisions taken in the coming year will have a profound effect on the future of the technology, and whether it is able to scale.

The Internet of Value becomes a thing

From some people’s perspective, the greatest thing about the blockchain is that it allows something that exists purely in a digital sense to be given its own unique identity and value. With this ability, other users decide to purchase and exchange these items.

What this means is that this technology will open the doors to a new form of creativity that is digital-first. People will be able to share and monetise their creations directly, bypassing the gatekeepers such as Apple or Spotify who make far more revenue than the creators they profess to support. And the security provided by the fact that each and very blockchained item is unique, means that value that is created can be protected and retained.