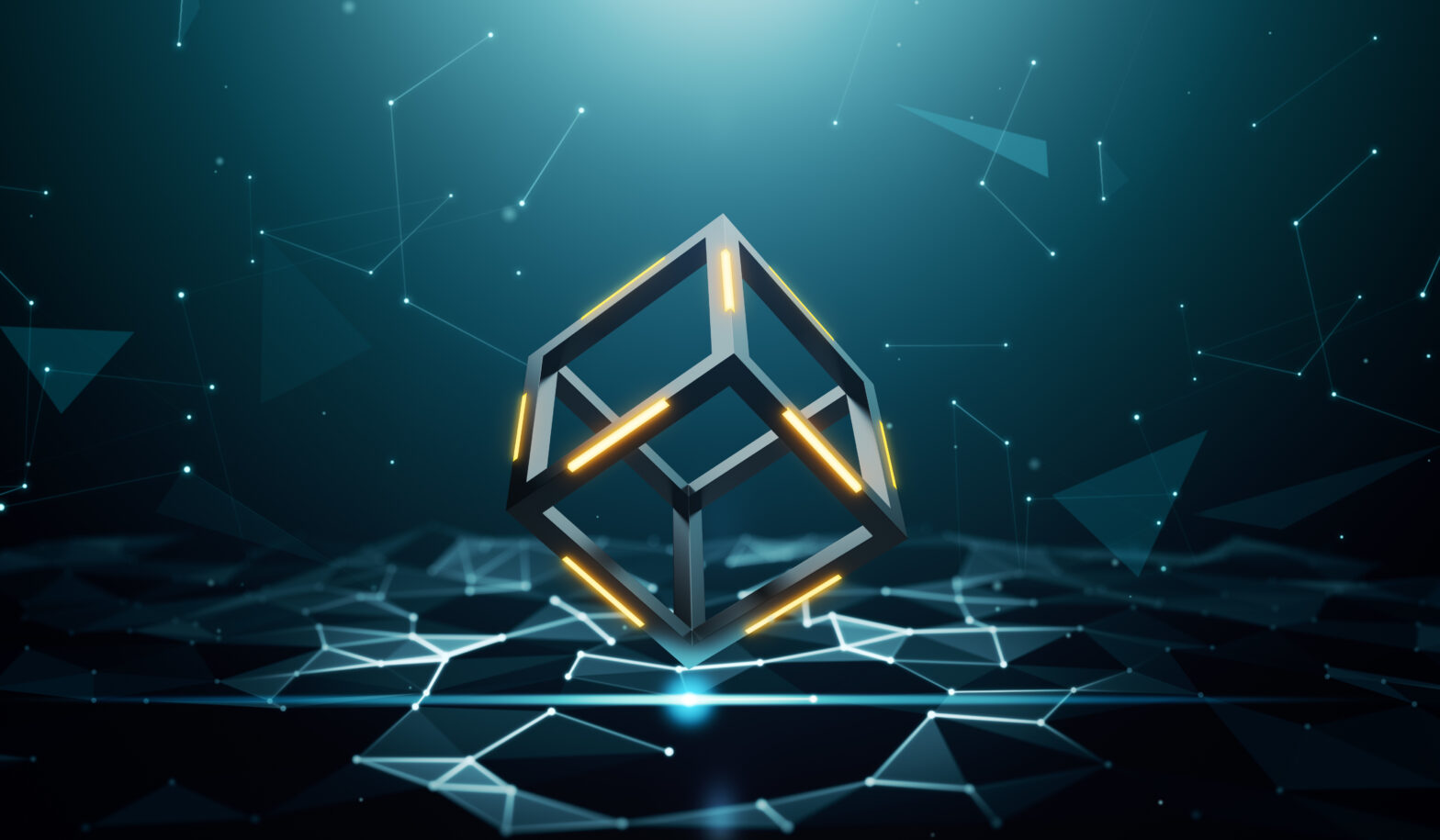 Over the past few days, Kodak, De Beers and most recently HSBC have announced the launch of their own blockchain-based systems, which aim to innovate, improve current operations and customer service.

Still in it’s infancy, the applications 0f blockchain extend across the majority of industries. Initial thoughts surrounded its disruption on the financial services sector, but it is evident that the technology can be used – perhaps more effectively – across other industries, like supply chain and logistics.

>See also: Oracle makes moves on open banking and blockchain for the enterprise

“Blockchain has been making waves as a disruptor in the financial sector,” said Nick Ford, chief technology evangelist at Mendix. “But when you drill this technology down to its raw concept it becomes apparent that its benefits can spread further. If more businesses allow themselves to think more creatively, we’ll start to see blockchain having real impact in many more scenarios. Practically any industry can benefit from its capabilities.”

As with any new technology, until there are use cases, the practicalities are hard to justify. The recent news surrounding Kodak, De Beers and HSBC’s adoption of blockchain systems shows that companies are willing to embrace this emerging technology. However, it should be implemented in a small area of the business first, before being spread across an organisation.

“The blockchain-based systems recently launched by Kodak and De Beers are just two instances where this powerful technology can be used to build much-needed encrypted infrastructure, protecting sensitive data from corruption,” said Ford. “This technology also has the advantage of offering infrastructure, and its maintenance, at a much lower cost than traditional centralised models.”

In the banking industry, the adoption of blockchain will help reduce the risk of fraud in transactions, and will help improve overall transaction time and customer satisfaction. The indication from HSBC is that the technology is commercially viable for trade finance.

Vivek Ramachandran, HSBC’s global head of innovation and growth for commercial banking, called the milestone an “inflection point” for how trade is conducted.

“With blockchain, the need for paper reconciliation is removed because all parties are linked on the platform and updates are instantaneous,” he said.

The benefits are clear, and will moving forward the technology will expand its impact and demonstrate its value across numerous industries, “enabling easier, more reliable, and secure transactions.”

“Ultimately, now is the time for business leaders to understand and explore the potential of this technology and capitalise on its ability to provide a solution that is adding real value. The options are simple. Experiment now – or get left behind.”