Blockchain: a friend to digital continuity and lightweight workflow tool 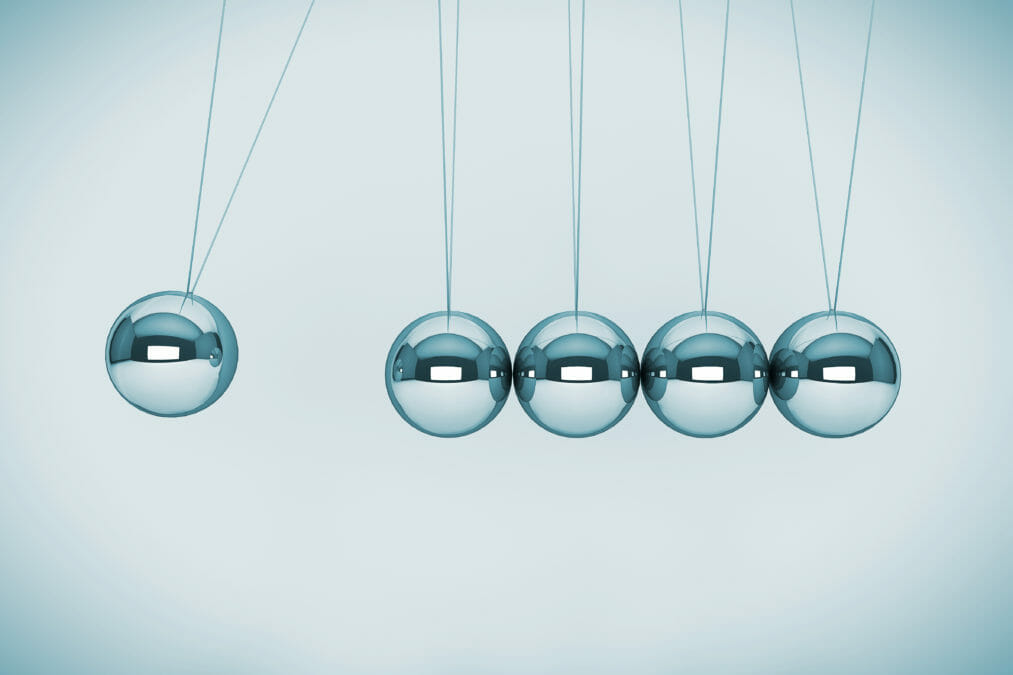 Blockchain is a friend to digital continuity. And, here’s why.

There is a very natural connection between the way that blockchain can make data traceable on the abstract engineering layer across the physical supply chain. In the aerospace and automotive industries, this is sometimes referred to as digital continuity — it’s a thread that goes from design, requirements and manufacturing, all the way to production and service maintenance.

Of course, there is the classic hype cycle when it comes to any new, shiny technology. But, there’s a lot of enthusiasm about blockchain in the supply chain; streamlining  and powering digital continuity across it.

Integrating IoT with blockchain sounds complex, perhaps unnecessary? But, with the right use cases, the combination of the technologies could be a security game changer. Read here

“Blockchain, also, is a much more natural fit in — not in terms of total disruption of something — but as an alternative lightweight approach to workflow,” explained Walid Negm, group chief innovation officer at Altran.

“When you think about blockchain, in terms of upending a business model or driving some sort of big transformation, then you get stuck, especially with proof-of-concepts that won’t go anywhere,” he continued. “But when you look at it as a basic workflow tool that is lightweight, low cost, especially when you don’t need the friction of many intermediaries, then it works really well.”

Blockchain: a real approach to workflow

Industry figures, like Negm, are optimistic that blockchain will work as a real approach to workflow across the corporate firewall, the enterprise and scenarios where there are multiple stakeholders involved and they don’t want to have a central authority. 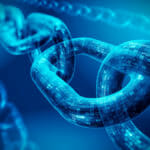 More than just cryptocurrency: The advent of blockchain for business

Blockchain has received an exceptional amount of attention in the media, due to its links to cryptocurrencies such as Bitcoin. However, the technology is likely to be the next disruptor that will become intrinsically embedded within business processes for years to come. Read here

What we do know

It doesn’t matter what industry you’re in, no matter what, it starts with customer experience. And, the CX depends on a choreography of technology. In terms of display, there has to be a web and touch experience, or an AI component with chatbots, for example. Similarly, with blockchain, it’s not just one thing that’s going to impact the use case.

“One obvious pitfall of blockchain, is that people look at it as the only solution for realising anything and everything. But, this is wrong. You have to really understand the end-to-end experience and see where blockchain technology fits in,” said Jitendra Thethi, AVP, Altran. “With blockchain, there are also some obvious technologies that make a good fit — a combination with an [off-chain] technology like IPFS, for example,” he continued.

There are scenarios where blockchain is not suited for certain use cases — streaming high velocity data from IoT sensors, for example.

Increasing the power of data with blockchain

He continued: “Before the ‘blockchain world’ there was an emotional boundary of data and that happened to be an organisation boundary in many cases. For the first time, you have a technology that is truly cutting across multiple organisations and as a result, you can have data which is pervasive across your network of partners and vendors. In that sense, I think data has liberated itself from being in a boundary to being shared and pervasive.”