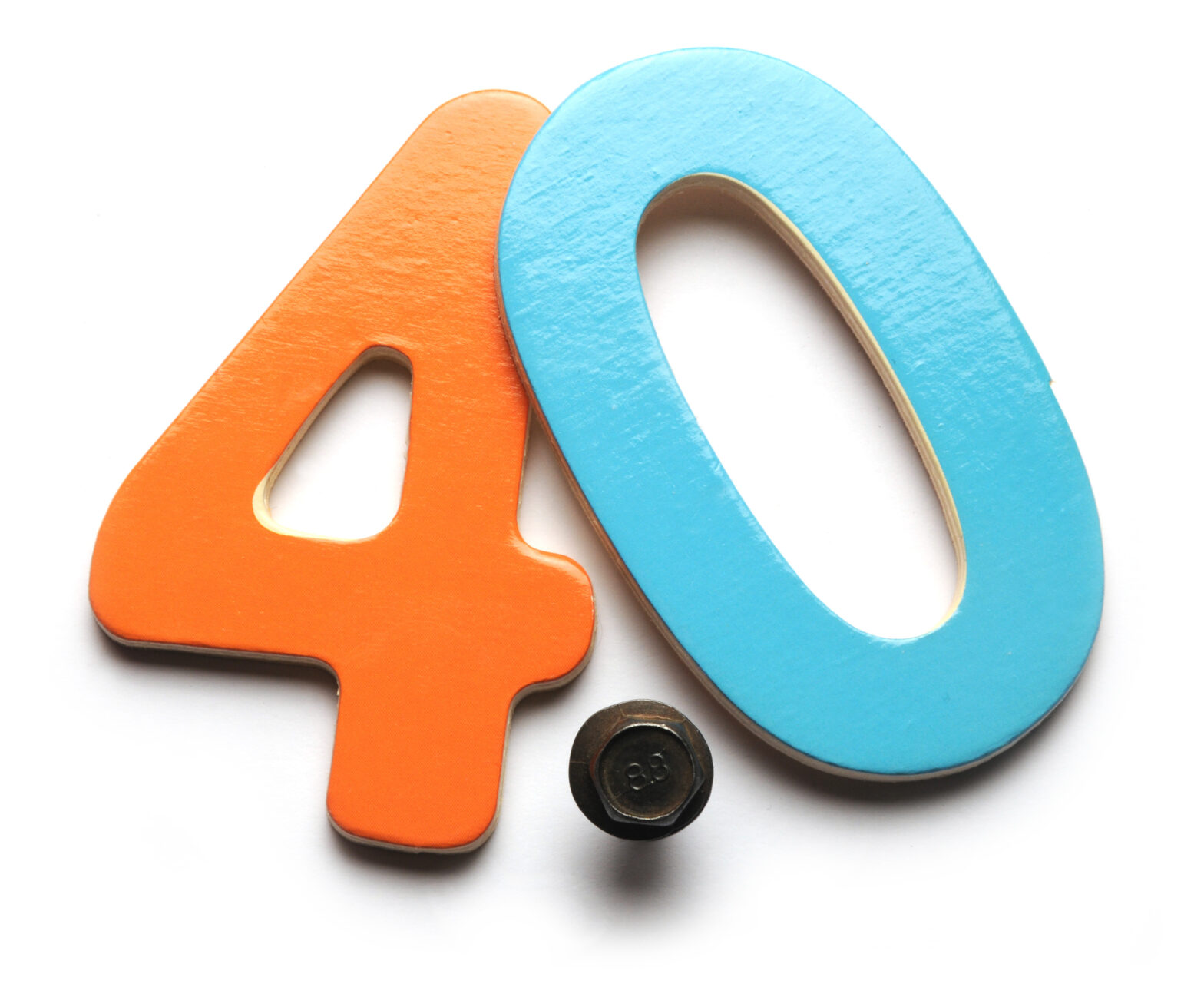 The Fourth Industrial Revolution (Industry 4.0) is the logical extension to a series of technological innovations dating back to the 19th century, that have evolved to improve the ways in which we live and work. Where the third industrial revolution brought us the internet, social networking and e-commerce, Industry 4.0 will be characterised by artificial intelligence, robotics, nanotechnologies, biotechnologies and blockchain.

One of the greatest changes that Industry 4.0 will bring is that simple processes that are currently carried out manually will be undertaken by digital, autonomous systems, underpinned by blockchain technologies.

In terms of IoT, this will mean that connected networks of devices will diminish the need for manual involvement, i.e. your central heating will come on as your car tells it that you are nearly home.

On a larger scale, these systems will reduce the need for broker activity across all sectors that are currently reliant on broker services, such as insurance, real estate, paralegal, recruitment, and so on.

Blockchain is a vast, decentralised ledger that is both interoperable and immutable. As such, it is a trusted and safe way to store, and then verify, any type of information that is normally handled by brokers. Its disruptive capacities have been well documented already within the financial sector, where broker activity is being challenged by blockchain platforms that can verify information quickly and safely without manual involvement. Blockchain will streamline procedures across many industries, reducing monetary and temporal costs, and as such, will become a foundational and fundamental pillar of Industry 4.0.

In light of blockchains potential for vast and pervasive reach, start-ups delivering blockchain enabled platforms have experienced a recent rush in investment. In the last year alone more than $2 billion in capital has seen its way to blockchain projects via Initial Coin Offerings (ICO) or Token Sales.

Initially, investment has been directed towards businesses and projects that offer platforms specifically for financial services but as blockchains potential for ubiquitous market disruption has become apparent, start-ups in many sectors have seen a flurry of investment. Hotly contested markets have been particularly receptive to blockchain start-ups, as leading firms look for innovative ways to give themselves a competitive edge.

>See also: Why CFOs should take notice of blockchain

For example, APPII, which offers blockchain-verified CVs, recently received investment from Technojobs, a traditional and long-standing IT recruitment job board.

Blockchain start-ups are using capital raised through ICOs to change the way that value is exchanged within the sector they are trying to disrupt. Aside from helping raise capital, and creating a way to transfer value within the platform, the wider goal of these ICOs is to introduce a token model economy.

In the recruitment sector, for example, there is potential for tokens to be used to incentivise organisations to verify information on CVs, or to reward candidates when their profile has been viewed.

Where companies normally give our data away largely for free, the token model economy will flip this on its head. By incentivising legitimate and genuine data with tokens, a wider and more comprehensive network of verified individuals and organisations is likely to develop.

The token model economy is a fundamental shift from the traditional means of exchanging value that is seen today, and democratises the distribution of incentives in business models where benefits are usually reaped by a few, central parties.

Blockchain platforms, and the native platform tokens being used as the main means of exchanging value on platform, have become an attractive investment prospect.

Comparisons of investment prospects in Industry 4.0 businesses are being made to those that were early investors in businesses that have emerged from the third industrial revolution such as Facebook and Google. Of course, sceptics have been quick to point out the volatility of the cryptocurrency market and overlook the transformative capabilities of blockchain technology. Although the cryptocurrency market has been prone to short-term fluctuations and spikes, those investing in blockchain platforms see their investments as a long-term project that will help drive Industry 4.0.

Industry 4.0 is the next step in a perpetual chain of technological improvement. Decentralised autonomous networks are set to streamline our lives, reducing wasted time and money.

These technologies are intrinsically dependent on blockchain, and the cryptocurrencies that it supports. In many sectors, these platforms already exist and are attracting plenty of investment attention which seems to be a great indicator that Industry 4.0 is well underway.

Sourced by Gary McKay, CEO and founder of APPII