Skip to content
Home » Topics » Blockchain » Are blockchain regulatory frameworks a necessary safeguard or an inhibitor of growth?

Are blockchain regulatory frameworks a necessary safeguard or an inhibitor of growth? 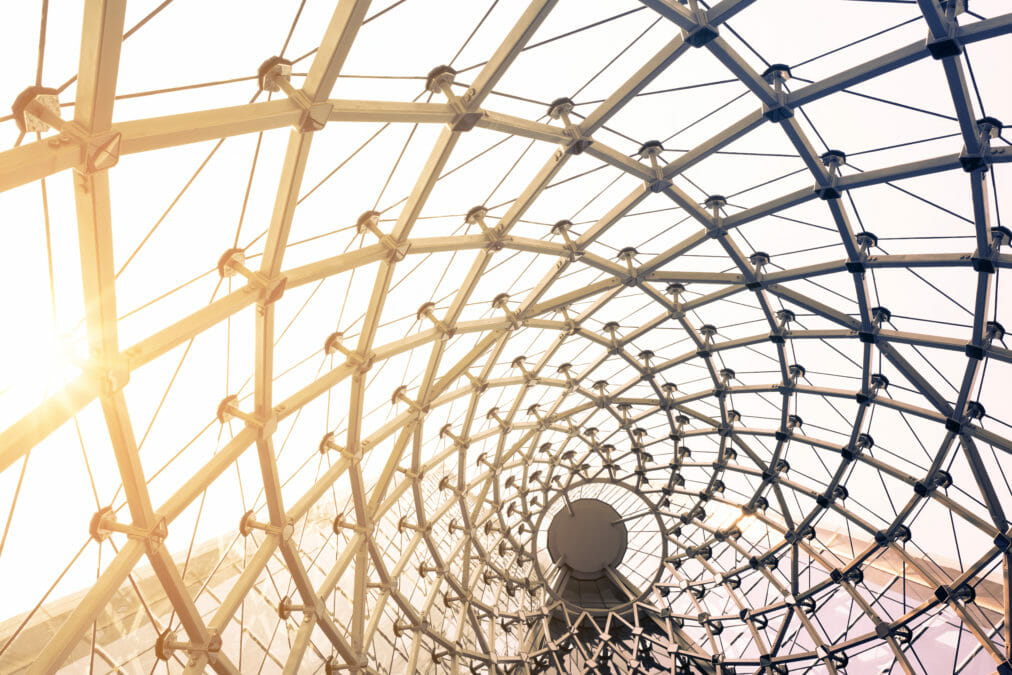 For some verticals, such as telecommunications, these regulatory frameworks are mature and have a profound influence on that industry. For example, TM Forum is globally recognised as the body that defines the standards for the telecommunications industry and they represent over 850 member companies that collectively generate US$2 trillion in revenue and serve five billion customers across 180 countries. However, despite their size and influence, the member companies of TM Forum are not obligated to follow any of TM Forum’s recommendations. Each member organisation has access to the TM Forum framework and can decide to ignore them or adhere to specific recommendations they think would help their business. 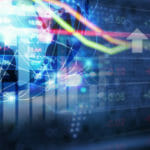 In the financial services industry, digital assets are one of the most interesting innovations that blockchain has introduced. Read here

On the contrary, the financial industry’s regulatory framework has exerted undue influence over its member constituents with mixed results. For example, the banking industry in US has gone through a significant amount of transition in how regulations have been imposed. Several iterations of regulatory framework have occurred over the years, all of which followed the theme of having the regulatory enforcement body exerting a centralised control over its members. The justification was that this was essential to maintain the country’s financial stability and overall economy.

It can be argued that this structural difference has contributed to the Telecommunications industry seeing a significantly higher proportion of disruptive innovation in comparison to banking and several other verticals. However, these two examples should just be treated as just that, examples. A more exhaustive research is certainly needed to arrive at a conclusion about the relevance of regulatory frameworks and the most optimised structure for them in context of a specific vertical.

However, complete lack of any regulations can inhibit the growth of that industry. In recent discussions amongst the blockchain community, a lack of any overarching regulatory framework was identified as one of the major factors that acts as a barrier to mass adoption of Blockchain. The lack of a regulatory framework has led to a situation where there’s little or no interoperability between different blockchains. While all the blockchains agree on what constitutes the core architecture of this technology, there’s no concerted effort to align with a set of best practices as these haven’t been identified yet. 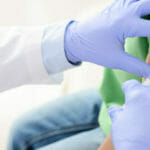 Certain blockchains have been in existence for over a decade now and have achieved a certain sense of maturity but the holistic environment around Blockchain is a bit like the Wild West. The current state of the Blockchain industry is characterised by a certain buzz around the prospects offered by this technology but it still exists in a somewhat chaotic environment as there’s no leading regulatory body that helps define a concerted growth path.

Especially in a time where more and more applications of blockchain are being recognised, it has become extremely important to build a regulatory framework that can help new users navigate the landscape.

For example, Tokenisation has been introduced as a new method of investment. This process converts anything of value into digitised tokens that can be traded like conventional stocks and bonds. Anything that holds any value can be tokenised — for example, money, property rights,

energy, and even votes. Tokenisation needs to be built into the blockchain framework to ensure it remains secure, persistent forever, tamper-proof and fraud resistant so when anything of value is tokenised, it can be securely traded instantly.

However, in a highly regulated environment, the true potential of blockchain may not be realised. For example, developing a framework that is based more on risk hinders innovation. Therefore, to incentivise more innovation and experimentation in blockchain technology, developers and companies need to be assured that there is a risk/reward balance. This type of ‘regulatory sandbox’ allows early blockchain adopters and innovators to operate in a controlled, regulated environment without fear of regulatory sanctions while also making it possible to achieve a balance between the fast-paced innovation that typifies blockchain and the need for a risk-free development environment.

As blockchain becomes more prevalent in a number of marketplaces, it will be important to ensure a nurturing environment for this nascent technology. The current regulatory environment needs to be adjusted to make it more friendly and adaptable for emerging technologies to experiment and innovate.