Blockchain’s role in the future of IP 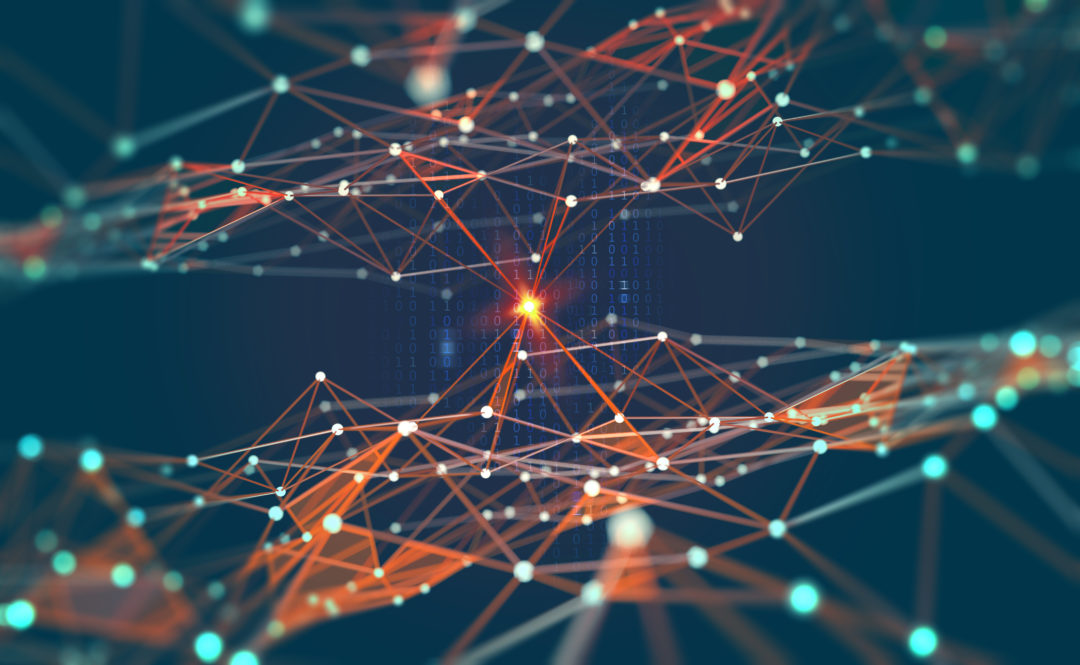 Created in 2008, blockchain has most closely been associated with digital currencies such as Bitcoin. However, the blockchain technology has wider implications for many industries including intellectual property (IP).

Blockchain is a technology that enables transactions to be recorded in what is described as a “decentralised ledger”. The ledger is a public database accessible by all participants. It records transactions between two or more parties in a permanent way and distributes a copy to all relevant parties, without the need for a third party to authorise the transaction.

Blockchain first came to the attention of the technology industry with the launch of digital currency Bitcoin. Bitcoin and blockchain are integrally linked. Bitcoins are awarded to those that help create and maintain the blockchain, which records the transactions when Bitcoins are bought and sold.

>See also: Preparing for an Internet of Things future: In blockchain we trust

Blockchain remains accurate because a copy of it resides on not one but many computers globally. Each new block in the chain is created with a copy of the previous block attached, meaning that in every case a past record is included in the next version of the Blockchain. The whole system is secured by military grade cryptography.

Despite being closely linked to digital currency, Blockchain technology is generating excitement across several different industries, because it can help solve complex issues, particularly those where transactions take place globally and there is a need for transparency.

There are several benefits of deploying blockchain. For cryptocurrencies such as Bitcoin, the most obvious one is that it enables everyone that is part of creating and maintaining the blockchain to be part of the ecosystem. Rather than setting up what would effectively be a central bank or governing body to oversee Bitcoin, the creators have enabled blockchain technology and the community that supports it to take this role.

This makes transacting with Bitcoin and other cryptocurrencies very quick and easy – as well as considerably cheaper than the cost of transactions through a traditional bank. An individual or company can send and receive as many Bitcoins as they like for a small fixed fee rather than a percentage that is associated with the traditional banking system. People can pay each other in a single touch of two mobile phones or by clicking on a QR code.

Blockchain is also extremely secure and reliable. Any discrepancy in a record can be quickly identified and resolved.

Blockchain is a highly effective solution when a public record of transactions is required that needs to be kept up to date quickly and effectively, particularly for an area where there is no current regulator or third-party authenticator.

Blockchain for the IP Industry

The current IP industry landscape already has third party authenticators for trademarks and patents. These exist in the form of national patent and trademark offices as well as some international organisations. So how could the industry benefit from blockchain technology?

Current IP regulators and authenticators were created in the pre-digital age. Most countries around the world have their own systems for IP management. Whilst there is some consistency, there is also a great deal that is unique to each individual jurisdiction.

Before international trade was ubiquitous, this was less of an issue. Businesses grew their home market first before concentrating on internationalisation. More recently, particularly since the advent of the internet, this has become more of a problem. Ideas are international from inception. Businesses that exist on the Internet can internationalise incredibly quickly and effectively but managing their brands and ideas over multiple territories is incredibly challenging, demanding a great deal of time and cost. Blockchain could potentially help to make this less of an issue.

Blockchain could provide a solution for the IP industry in three areas:

When ideas are created, individuals and companies that create them must make important decisions about how to protect them. In cases where there is a clear and obvious technical development or new product or service, companies may look to patent this to generate commercial advantage.

The issue often comes when things are less clear. For example, a company may prefer to try to exploit its idea by keeping core elements secret rather than going to the expense of patenting the idea. Other companies may feel that a patent gives too much away to its competition or that it does not want to invest the time in patenting an idea. For all these reasons there are regularly disputes around who invented or created an idea. These are often time consuming and expensive.

>See also: Why the equity market needs a blockchain revolution

Blockchain could take away such issues by enabling individuals and companies to identify their own innovation and place it on record within a Blockchain. Any future issues around who was the first to create an idea would then be easily identified through the blockchain’s timestamp. This could resolve any number of complex and costly legal challenges that take place today around the initial creation of an idea that has not been immediately protected.

The IP system is based on enabling companies that create ideas to benefit commercially from others that wish to use the innovation. However, this can be an area of immense confusion and frustration – particularly in complex electronic products where thousands of patents are deployed in a single device.

The mobile phone industry, for example, has seen a series of patent wars with several of the key manufacturers taking legal action against each other around alleged infringements of patents. Such arguments are expensive and distracting for companies, particularly where it is increasingly difficult to manufacture certain electronic devices without access to specific technologies.

Whilst the purpose of the IP system is to enable companies that innovate to be rewarded for their ideas, when complex products such as computers or cars are created, there are questions around IP ownership. This is exacerbated by the fact that verifying ownership of patents can be challenging. Companies trade IP assets without always updating ownership status, making it hard for even well-intentioned companies to legitimately license others’ IP.

This leads to far more patent disputes that are necessary and a slew of litigation. Blockchain technology could provide clear and accurate ownership records of IP assets for an industry. Licensing agreements could even be created and recorded via the Blockchain itself, providing an accurate and up to date ledger.

As referenced earlier, managing IP in a globalised economy is extremely challenging. Companies need to decide where to seek protection for ideas and then individually apply for protection in relevant geographies. Any company with more than a handful of ideas will face a mountain of paperwork and complexity across the globe. Just managing this process is time consuming and expensive.

Blockchain offers the opportunity to place an initial idea on a Blockchain and then update it, creating a geographical scope for it. If the same Blockchain is being used by a network of law firms globally, each could action the process of protection and update the Blockchain accordingly. This significantly reduces complexity, potentially encouraging more companies to protect ideas.

Bring blockchain into the IP ecosystem

It is possible that early adoption of blockchain in IP will be private, company-wide blockchains to enable innovators in different countries to collaborate more effectively. For example, if several different researchers are collectively working on ideation for a company they can support each other by adding to each other’s work via blockchain. This could see the rapid adoption of the technology in corporate R&D departments.

Beyond this there is the opportunity to use blockchain to record IP creation and management, possibly via industry, genre of innovation or geography. Over time IP offices around the world might adopt the technology to speed up the process of idea protection and enable innovators to more effectively and quickly assert their ownership of IP assets. Critical to achieving the most positive outcome is global adoption of an agreed and supported blockchain platform.

Ideally the end user would not even know that blockchain technology was powering the experience, but simply that it delivered a faster, cheaper and more effective verification of what was previously a longer and more difficult process.

Blockchain could have a significant role to play in the IP industry – if the industry can find a means to adopt the technology in the short and medium term. The technology has the potential to significantly support idea generators and those that work with them to create revenues from innovation.

This will not happen overnight. It was simple to adopt blockchain for cryptocurrencies, where no central verification method existed to support the new currencies. Applying Blockchain to an industry that already has proven (albeit often slow and challenging) methods will be more challenging.

Ultimately, blockchain could be more impactful on the IP industry than it has been even to the financial services industries. The challenge will be in creating the right adoption path for the technology.