Blockchain: What is the point of it all? 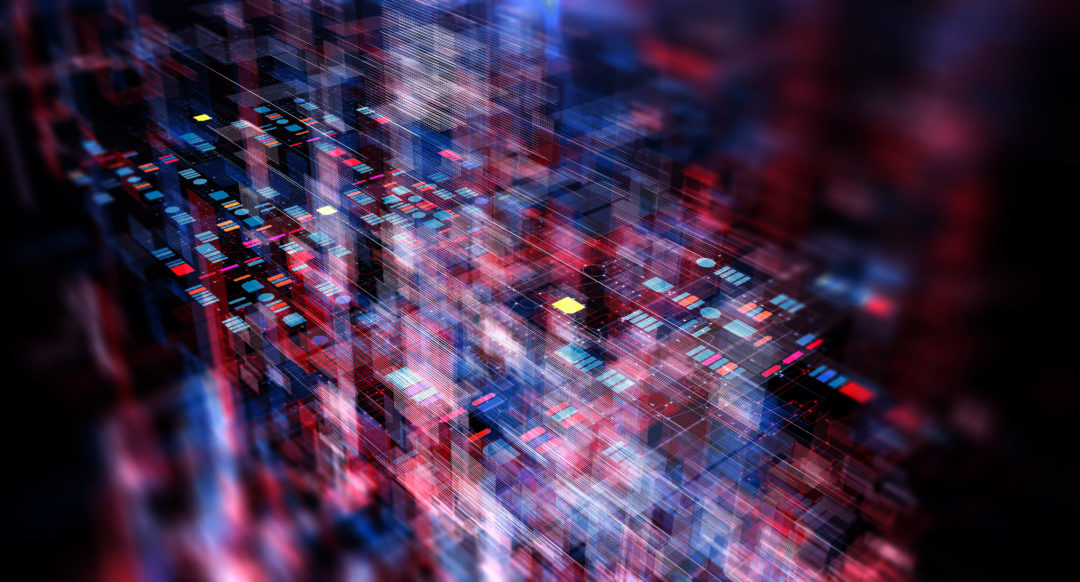 The value proposition of blockchain

It is important to note that blockchain technology, despite all the hype surrounding it, is not a be-all and end-all solution for every problem that humanity is facing, as some would like to tout.

Blockchain is at the core nothing more than a ledger technology for keeping track of transactions. That said, blockchain is a relatively new tool with a unique combination of characteristics that makes it particularly suitable for removing information verification and value exchange inefficiencies.

Ledgers, in different forms, have been used by humans for thousands of years to record data. Traditionally, perfect trust does not exist between all parties that write information to a centralised ledger, as the person in control of the ledger has the power to falsify any information stored on it, and entities writing entries could be providing false information. This creates a need for an independent trusted third party to verify all entries, in the process increasing the cost of writing information to the ledger.

If perfect trust existed between the parties, then third party verification would not be required, and transaction costs would be significantly lowered. A shop would no longer need to pay a payment provider to verify the correctness of an entry left by a customer on the shop’s digital payments ledger, and customers could trust that their entries are safe from falsification.

The core characteristic that sets blockchain apart from other ledger technologies is its decentralised nature. In a traditional network, information is stored on a central ledger, making it mutable and a prime target for malicious falsification. With blockchain, the ledger is distributed and synced among all network participants, ensuring that there is no single point of weakness in the network.

Combined with a transparent consensus method for verifying transactions, and as of now unbreakable encryption, the result is a near immutable, transparent record that is self verifying, thus cutting out the need for trust providing third parties. Everyone can see all entries on the ledger, and as a group verify their authenticity. As data verification is made easier, transaction costs can be lowered. Trust placed in the capabilities of the technology to verify transactions replaces trust placed in costly third parties.

In this way blockchain ledgers provide a straightforward way to effortlessly verify transactions that in legacy processes pass through several systems and roadblocks, making them very expensive to verify, such as cross border and multiparty payments, or transactions that are too small in relation to the transaction cost involved to make them viable, such as micro-transactions. If a business model involves plenty of value exchange activities, such as in Australia’s cash equity market, then chances are high that blockchain can significantly lower costs and improve transaction times.

When is blockchain the right tool for the job?

It is important to recognise that blockchain is not always the right type of ledger technology for the task at hand, and the aforementioned savings in transaction costs are only possible if the data you wish to store is already stored in a suitable form. As a business, you have to decompose your business process, and identify your spending on verifying transactions, verifying information, handling fund custody, etc.

Simplistically, blockchains can be divided into two forms: The first form is that which bitcoin takes; a digital currency, which is basically nothing more than a ledger. The second form integrates smart contracts with the ledger, allowing it to perform logic upon receiving input, making it truly unique from traditional ledgers. This input either comes from data that is already on a blockchain (on-chain data), or from external sources, such as paper records, excel sheets, or the click of a button by a user (external data).

Thus, as a business, if you are evaluating the suitability of replacing your current ledger systems with blockchain, you must understand which part (handling on-chain or external data) contributes the most to your costs. Accenture estimated in a 2017 report, that investment banks can potentially save up to $12 billion in issues relating to “costly reconciliation processes and systems”, “cumbersome trade confirmation processes”, “data quality issues that lead to trade breaks”, and “complex regulatory reporting requirements”, by the implementation of blockchain technology. Yet if the business process which is being evaluated primarily depends on pulling data from external sources, then the potential cost savings from migrating the process to blockchain might be negligible.

>See also: How businesses can use blockchain to boost revenue

Take for instance an example often used to highlight the potential of blockchain: the world of logistics and supply chain tracking. It is true, that once logistics data is on the chain, it is protected in a way that is probably not possible with legacy systems. However, many logistic companies would find that their main source of data input is external, and every off-chain to on-chain transaction is a point of weakness and inefficiency, as the quality of the data has to be verified at this point.

As long as humans are involved then a party would still have to verify that all physical goods are correctly labeled, be that with a barcode, QR-code, GPS or RFID tag, and a sinister party could still falsify the tracking data of a good at this meeting point of the off-chain and on-chain world. Walmart recently conducted a “traceback test” on the mangoes in one of its stores. Using blockchain, it took 2.2 seconds to fetch the relevant information.

Using their legacy system, it took six days, 18 hours, and 26 minutes. These benefits are real, but the information is only useful as long as the data remains correct after being moved on-chain. Blockchain is all about lowering verification costs, thus if your business has a lot of off-chain to on-chain transaction points, such as in logistics, these might diminish the potential benefits of the technology.

When significant parts of the information inputs for a supply chain are stored in a suitable format (e.g. on a blockchain), then the benefits of blockchain can be fully realised. To achieve this external data input sources would have to be moved on-chain, but this may require the cooperation from partners or the industry as a whole. Furthermore, it is expensive to run blockchain networks, and to run a custom blockchain may require a group of partnering businesses to establish its own network and nodes.

>See also: The current state of blockchain: Are CIOs planning on using it?

The cost of doing so is significant, and may diminish any value derived from having a more secure ledger (immutability of data being the key advantage of blockchain over other, competing distributed ledger technologies). In many cases it would not yet make business sense to move from a traditional ledger, to a more expensive-to-run blockchain, and while industry wide blockchain initiatives are emerging, these are still projects whose success lies in the future.

Organisations are centralised for a reason, in many cases it lowers information costs, search costs, can bring service providers and users closer together, etc. Take Uber as an example: The centralisation of data on the Uber platform enables the prompt pairing of vehicles and customers. It would make little sense for Uber to decentralise this platform. In many cases businesses will find that the largest impact of implementing blockchain will be seen in the parts of the business that deal with accounting, payments, value transactions, etc.

That being said, blockchain has evolved immensely since its inception, and it has turned into a platform upon which further platforms (e.g. Ethereum, EOS, Corda) and solutions can be built. It is in many ways a blank canvas, but as of now the the key strength of this technology lies in its ability to at a very low cost verify value exchanges. New blockchains are constantly being launched, some of them altering the standard characteristics of this ledger technology (e.g. Bitcoin Private vs. Bitcoin), and in doing so enabling new use cases for the technology. In the end, every company could be empowered by blockchain technology, but not every company will be a blockchain company.