Blockchain technology: from hype to reality 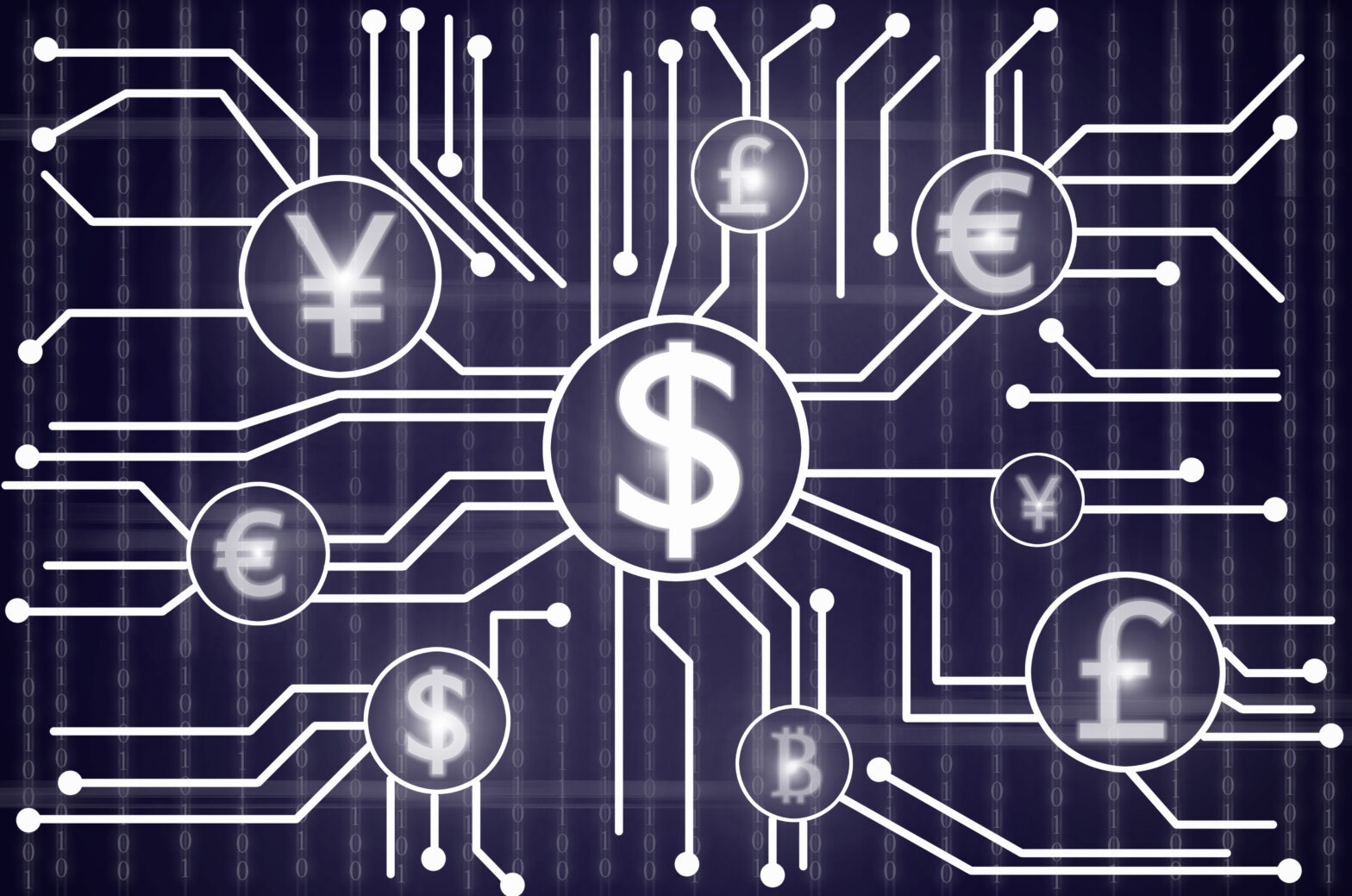 Banks are ready to accelerate blockchain investment, according to a study from Infosys Finacle and LTP.

According to the report, over 80% of bankers surveyed expect to see commercial adoption of the technology by 2020, with 50% of the financial institutions already investing or planning to invest during 2017.

Expect commercial adoption by 2018, according to 33% of respondents, while a majority (nearly 50%) see mainstream adoption by 2020.

According to the survey, the average investment in blockchain projects in 2017 is expected to reach about $1 million.

The majority of banks, around 69%, are experimenting with permissioned blockchains, while half of the banks are either working with a FinTech start-up or technology company to augment their blockchain capabilities.

Another 30% are opting for the consortium model.

The study revealed that 51% of executives driving the blockchain initiatives are either chief technology officers or chief innovation officers.

A blockchain roll out would be prioritised in business areas where it can significantly improve transparency, automate processes across enterprises as well as reduce settlement and transaction time.

The top five use cases that are expected to go to production are: cross border payments, digital identity management, clearing and settlement, letter of credit process and syndication of loans.

These use cases scored more than 3.2 on a scale of one to five in the survey, where one was the least prioritised use case for commercial adoption and five being most prioritised.

Sanat Rao, chief business officer and global head at Finacle, said that “this research reaffirms our belief that the blockchain technology has potential to help banks reimagine banking processes”.

“The technology can help banks automate inter-organisation processes, significantly improve transparency and reset existing operational benchmarks. Several progressive organisations have already executed pilots to validate these propositions. We believe, in the coming quarters, the industry will experience greater momentum towards rolling out lab-pilots to real-life use cases.”