Blockchain will empower the people and break barriers to information 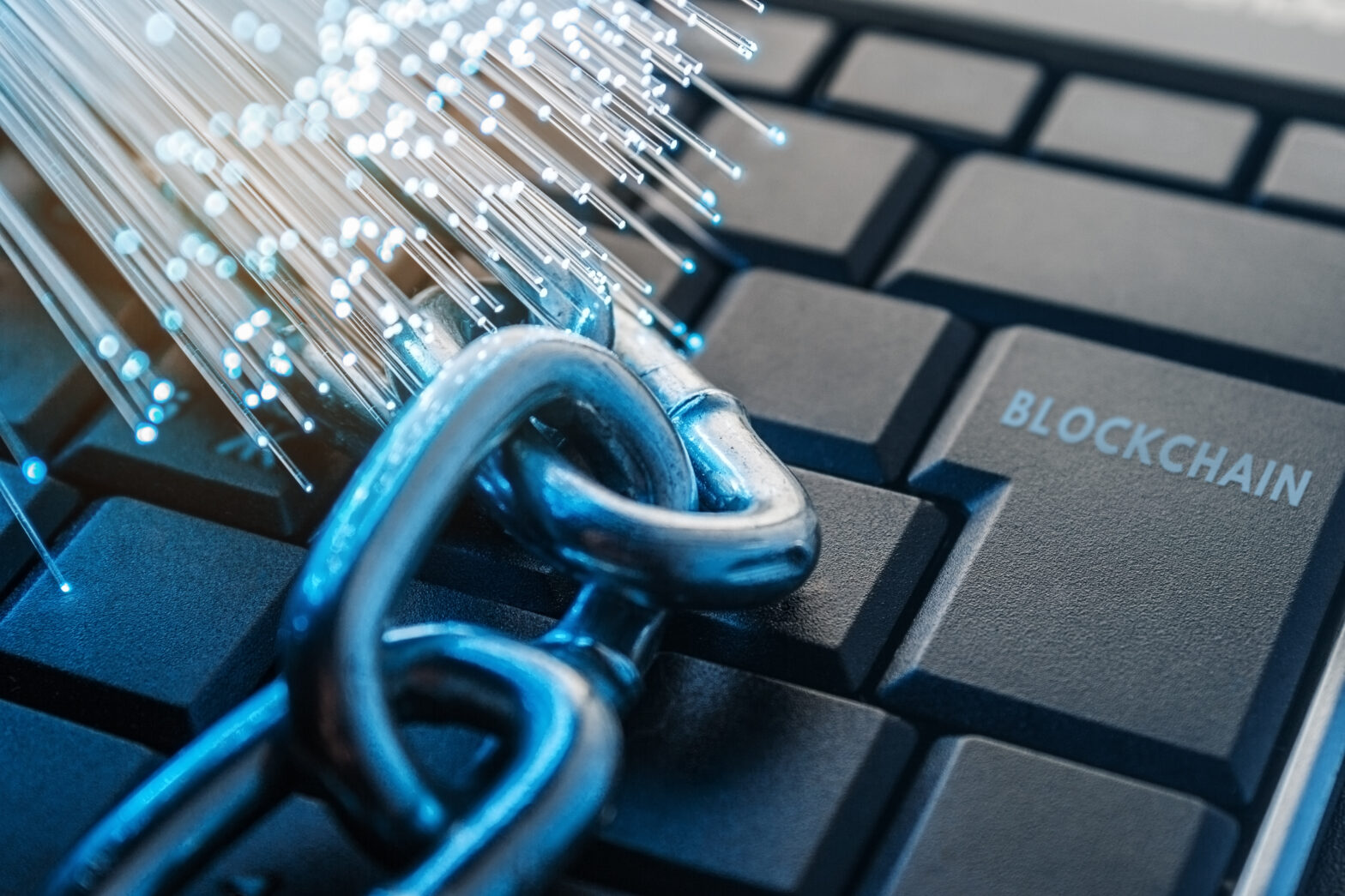 In less than five years Blockchain will be mainstream. 77% of members at a leading blockchain consortium, the Post-Trade Distributed Ledger (PTDL) Group, agreed that most industries will have broadly adopted distributed ledger technologies in three to five years or less. The technology will directly affect how we pay for our goods, how we monitor our health and even how we drive our cars.

Some of this innovation affects us today. Decentralisation, enabled by blockchain technology, is empowering businesses with exciting applications being developed from even the smallest institutions. There’s now a platform that uses blockchain to improve dental hygiene habits by incentivizing patients with crypto currency to leave reviews once their appointment has finished.

Much of the hype surrounding blockchain has been encouraged by Governments keen to explore the record keeping technology as a way to improve transparency in global markets.

Just last month, the Trump administration reaffirmed its commitment to use blockchain as a way to improve the efficiency of public sector operations.

But with geopolitical tensions reverberating from North Korea to America, and border issues in the EU and the Middle East, it’s time we spread the word about how technologies like blockchain can empower the people.

Although Governments and trade bodies now fawn over blockchain as a way of improving transparency, it’s the distrust that exists between international administrations that highlights the true significance of blockchain for our future. Nowhere is this more obvious than when it comes to sharing information across borders.

At first this sounds counterintuitive. After all, we live in a hyperconnected world where more data has been created in the last year than in the previous ten, and torrents of data flows freely on the internet every day. In fact, sharing data across-borders has grown by a factor of 45 over the past decade, and is predicted to increase another ninefold by 2020.

Yet much of the world is still segmented into protectionist trading blocs, which stem the flow of private information. From established coalitions like the EU, to the newly formed TPP, international bureaucracies create rules and raise barriers to control what information goes where.

>See also: What every accountant needs to know about blockchain

Making matters worse, most blocs have fundamentally different views on privacy – which is the guiding principle behind information sharing rules. The EU generally views privacy as a fundamental human right and legislates access to their citizens’ data with that philosophy. By contrast, the U.S. does not agree that privacy is a fundamental human right and tends to create privacy laws when a need for them arises on a sectoral basis.

Who owns what where?

Good, you might think. ‘I don’t want information about me to be shared freely across the world without my consent.’ But the current regulation does not give consent to the individual; it gives the power of consent to Government.

Therefore, personal information is controlled by the principles of international Governments, rather than by me, and as a result valuable information about my life, health or history is often prevented from being transferred across national borders.

>See also: All land transactions in Dubai to be conducted through the blockchain

The impact of this hit home at a World Economic Forum event in Dalian, China earlier this year. Speaking to a Korean researcher, looking to empower children by giving them the core digital skills that they need to thrive in the digital economy, she found conflicts between the US and South Korean Government’s approach to information sharing meant that the valuable data collected by her research could not be transferred into America in a form usable by researchers.

It’s a common issue for many fields that collect real world evidence from individuals and need to use that data to foster and advance research internationally. In this particular case, scientists in the US could were prevented from accessing unique and timely research data on how early exposure to computers and various types of electronic content affects intelligence and emotional development of children.

So how could blockchain – what is essentially a secure way of keeping records – change this?

Right now, laws that govern what can be shared across borders are black and white. If I have insights and raw, verifiable data from research I want to share from one state to another, it will be declined because you are perceived to be leaking private information without the consent of the individual whose data is being shared.

Data sharing regulation means that anyone storing sensitive information has a robust and expensive framework to manage it. It comes back to trust; how do you make sure third parties can be trusted and how do you verify that?

Blockchain technology allows the building smart contracts that enforce certain rules using encryption that governs access to information. On an open blockchain, a Government can look at the rules and sign the smart contract so that if data is provided through that interface, it is automatically approved by the nation state.

When you share data, it’s important to have guarantees. With blockchain, you can guarantee that no one has tampered with the original data. Using the technology and concepts behind blockchain (or other distributed ledger technologies) is one of the only ways to build a coherent, multi-party ecosystem fit for the 21st Century.