How blockchain will make the UK’s digital economy thrive 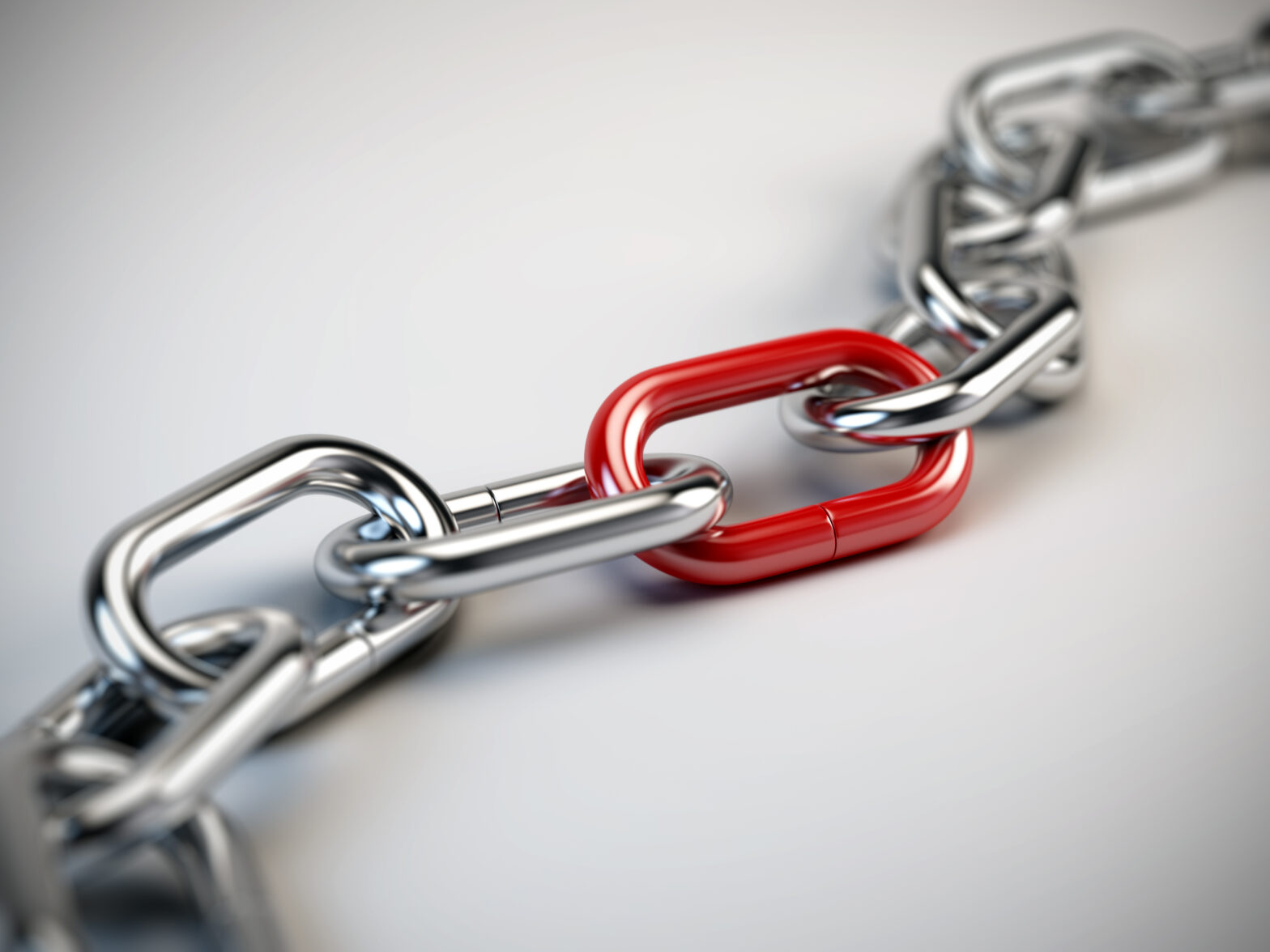 Blockchain is undoubtedly one of the technologies of 2016. The potential of this distributed ledger technology, originally utilised to underpin bitcoin, is being explored and adopted at an unprecedented rate.

The World Economic Forum forecasts that 10% of global GDP could be in blockchain by 2025, highlighting the need for the UK as a collective to adopt this new technology, or risk being left behind.

The UK government also acknowledges that the potential of blockchain is vast. The Blackett Review, which was released in January this year, highlights how distributed ledger technology can revolutionise services both in government and the private sector.

The advanced, streamlined and secure services that blockchain creates can transform business models in more unassuming industries such as music, art and publishing.

For example, the ability of blockchain to validate and register transactions without the need for ‘the middle man’ enables those working in the music industry to exchange data and money in a secure manner.

This ledger technology can revolutionise how artists monetise their work and ensure that money is paid where money is due.

Digital Catapult has worked with the UK Games Fund to create smart contracts that use blockchain technology to revolutionise contracts for games development.

The working prototype enables those working on the same game to register and identify equity, intellectual property (IP) business rules and ownership of the game. This ensures any legal and regulatory requirements of forming a company to make a game are taken care of.

In turn, this helps with the challenges surrounding people joining the project at different times and formalise the process of fractionalising IP ownership and revenue sharing, to ultimately help drive democratised creative teamwork.

Collaborators have a notarised proof of who has agreed to what, along with mechanisms for voting to enact any changes.

Smart contracts can be implemented in the creative, digital industries and beyond. Early stage developments, whether that is in gaming or in VR, require a certain amount of flexibility. People leave, join and contributors bring a diverse range of skills and IP to the collaboration.

Especially in small, early stage developments, the traditional routes of registering a company and securing legal advice on governance and regulation may be too complex and costly. Smart contract platforms ensure collaborators have the same protection, definition of voting rights and equity definition.

The opportunities, however, do not end there. The decentralised and secured capabilities of blockchain have the potential of redefining what the Internet of Things (IoT) can deliver. By taking away the need for a centralised broker, devices could buy, sell or exchange access to data over a secure, open platform.

For example, in manufacturing, smart devices could place orders from one of many suppliers for repairing machinery parts when they start to wear out without the need for human intervention.

Ultimately, blockchain holds the ability to encourage not only digital innovation and growth in the UK, but also provide solutions for real-life challenges.

Too often businesses are scared of the unknown and have an attitude of ‘if it isn’t broke don’t fix it’. However, the sooner whole industries realise the benefits that blockchain can bring, the more the UK digital economy will collaborate, innovate and thrive.