Blueprint for the future 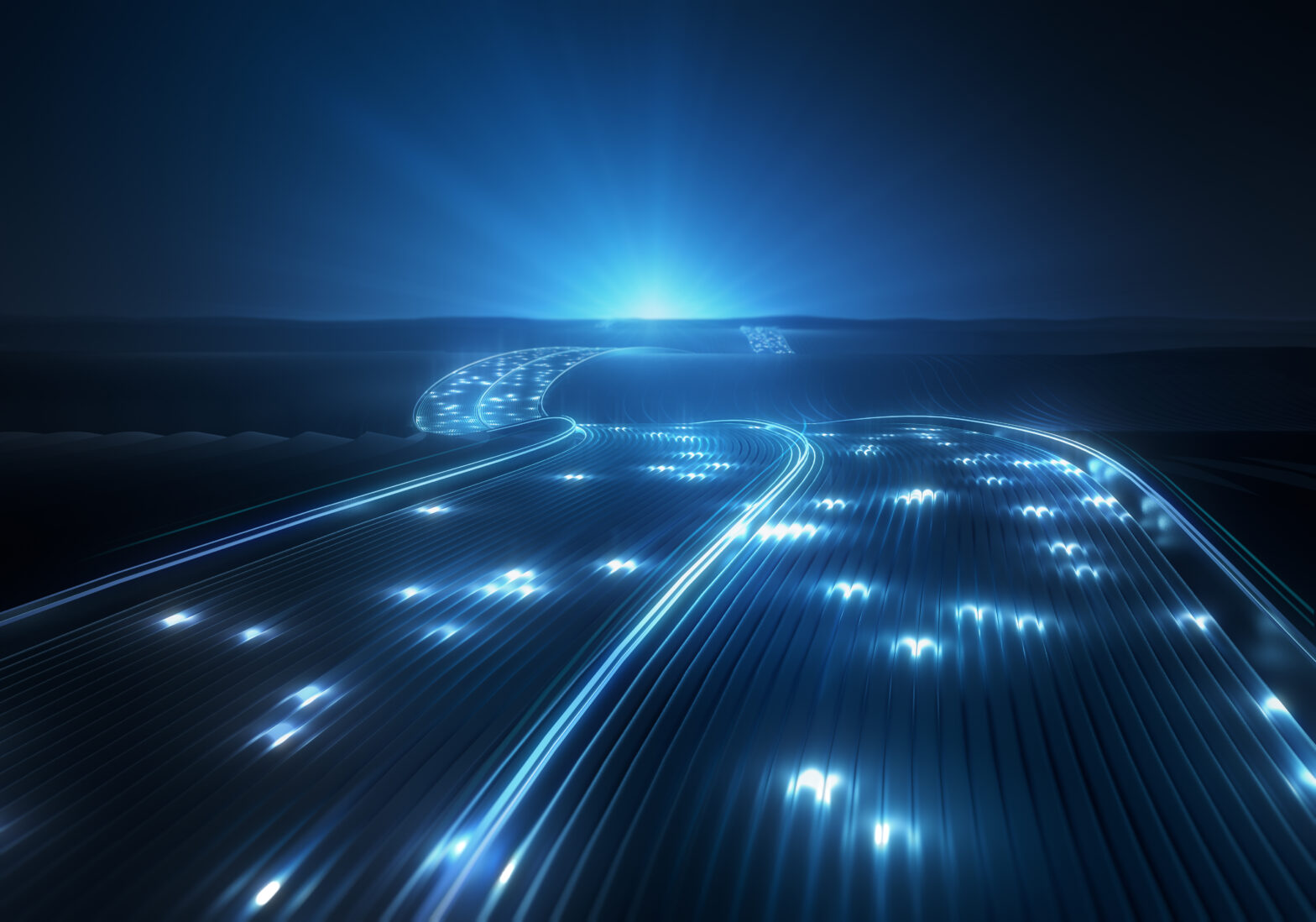 All change. Most experts agree that over the next two decades, the business world will move steadily towards a new architecture, in which application functions are delivered as services, process logic is kept separate from the functional execution layer and components can be turned on and off, or plugged and unplugged, with relative ease. Most are calling this a ‘service oriented architecture’ (SOA), but web services, application servers, and business process management (BPM) are all centrally involved.

Some approach this revolution from the perspective of web services. “Web services is an iteration of a computing or a modelling paradigm that will be dominant over the next 20 years,” says Jason Weisser, IBM’s director of worldwide services for web services, describing the SOA.

Others see it as more of a BPM issue. “Twenty years of computer science, three years of standards development and six years of product R&D have finally yielded technologies capable of dealing with end-to-end business processes,” say BPM evangelists Howard Smith and Peter Fingar in their recent book, IT Doesn’t Matter, Business Processes Do. Although some analysts may disagree, there appear to be three key elements to this architectural shift.

First, web services and J2EE application servers have been developed. Both these technologies have helped to separate software components from underlying systems, have encouraged re-use and sharing, and, importantly, are increasingly focused on the idea of delivering software as a set of services.

Second, hundreds of suppliers have recognised that there is a major opportunity for applications that model, integrate and manage these services. With varying degrees of rigour, they all attempt to provide management tools operating at a graphical level, separating processes from execution.

There is little question that these first two areas are converging. Jon Pyke, chief technical strategist for Staffware, says: “I don’t think there is a clear difference between building composite applications [fashionable among EAI and ERP vendors] and what we have been doing for years.” And of the many companies now offering solutions to manage web services integration, “they are clearly dealing with the same issues. It will all be part of BPM.”

BPM, however, also introduces a third, critical element: while it routes and invokes automated processes, it also handles exceptions and manual processes. Until other non-BPM suppliers have introduced these capabilities themselves, they will be at a disadvantage.

To what extent do the BPM suppliers embrace their pivotal role within a new architecture?

This varies widely. Staffware, for example, has re-engineered its iProcess suite, focusing on making it highly scalable, so it can be used as a corporate-wide platform. While some others suppliers’ products are also intended to scale as corporate wide platforms, such as Intalio and FileNet, most tend to focus on departmental and specialist applications.

Business process management undoubtedly has a critical role to play in the new architecture, but, with buyers sceptical, suppliers are cautious of the introducing complexity and talk of major change into their sales story.

The modern, BPM-based architecture is simple in concept, even if it involves considerable underlying complexity. And it scarcely differs from the models set out by adherents of the SOA, web services or even those promoting the use of a integration hub.

The idea is that each application is linked to the process platform, which manages how each of these functions interact and interrelate. The process hub also maintains status information for every process, handles the integration, and the routing can be manipulated using graphical tools used by managers. It also manages functions that need to be carried out by humans.

The role of web services is likely to be key. Over time, the difference between a tightly integrated, internally managed software application and a loosely coupled, externally sourced web service will, at least in technical terms, become unimportant.