BMC Software to be taken private in $7bn deal 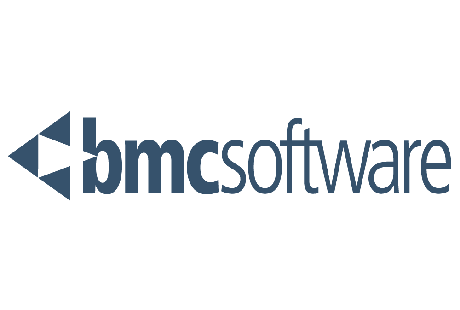 Service management software vendor BMC Software has agreed to be acquired by a consortium of private equity firms for $6.9 billion.

The company, which sells software to help companies manage their IT infrastructure, made the announcement as it reported its financial results for its latest financial year. Revenue for the year ending March 21 2013 was $2.2 billion, up 1% from the previous year, but licence revenue fell 5% to $878 million. Net earnings fell 18% to $401 million.

BMC was first reported to be looking for a buyer in October last year. Earlier in the year, hedge fund Elliott Management, which owns a 5.5% stake in the company, had written a letter to the company's board of directors making the case for an acquisition.

It said that the company was finding it increasingly difficult to compete with both the giants of enterprise IT, such as IBM and HP, and its smaller, cloud-based rivals such as Service-Now.com.

Despite efforts to branch out into the cloud, which have included launching its software on Salesforce.com's cloud platform, BMC is still mostly associated with legacy management tools such as its mainframe tools.

The company's revenue has grown in single digits since 2009, and net income has fallen for the last two years.

"BMC is an innovative leader in IT operations management and has strong leadership positions in growing segments such as cloud management, service management and workload automation," said Prescott Ashe, managing director of Golden Gate Capital, one of the firms leading the consortium.

The deal is still subject to shareholder approval.

Earlier this year, BMC released MyIT, a new mobile application that allows IT departments to set up self-service IT management functions to employees. It claimed that "demand is soaring" for the product, and that "an array of major global companies — including leaders in energy, packaged goods and financial services — have lined up to be among the first to adopt and implement it".