Skip to content
Home » Topics » Automation » Bots mark the end of voice, or do they?

Bots mark the end of voice, or do they? 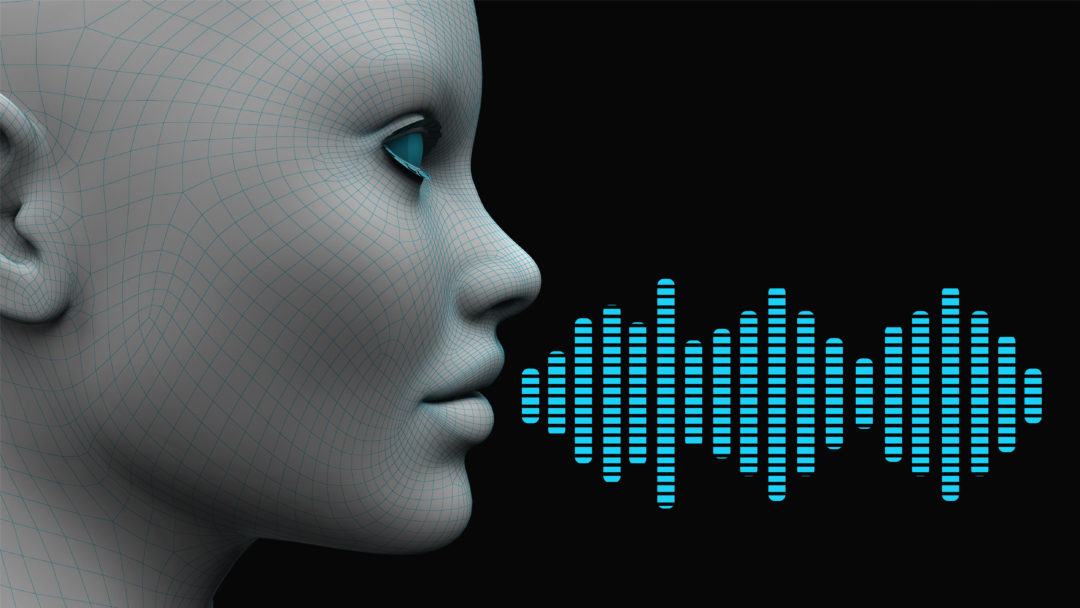 Who needs voice when we have bots?

“Alexa, what times are flights from Manchester to Milan on Thursdays?”

Ever since the debut of Apple’s Siri on the iPhone 4S, there’s been a tidal wave of new devices leveraging “smart” voice technology. And, the number of people embracing it just continues to surge. We’re already at a point where voice interaction with “things” has become routine. In fact, there seems little that is not just a voice command away.

What’s even more thought-provoking is that while we regularly use this technology today, we’ve really just begun to explore all the ways our new virtual assistants will help us. What will happen when voicebots become more fully integrated into the lives of millions of consumers?

Take Google Duplex, for example. Just a few months ago millions of us watched a demonstration of a very “real” sounding conversation wherein a voicebot “talked” with an actual human to make a woman’s hair appointment. My immediate reaction was: that’s it, voice is dead. 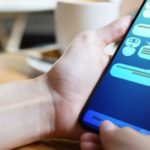 What will live be like when that capability evolves even further and our calls to a business are completely handled by artificial intelligence (AI) technology? And, what about the next step – when a bot acting on your behalf talks to your bank’s bot to resolve an issue with your account or to order checks?

Yep. The end of voice is here.

Just think about it. No longer do consumers have to rely on IVR (interactive voice response) technology to laboriously plod and repeat their way through all the details required for an insurance quote, for example. Instead, we can go online and our concerns are understood and responded to immediately and accurately. Using natural language processing and speech recognition, bots now have the ability to understand normal human conversation and work to a predetermined set of rules.

The fact is, it’s infinitely easier to just ask for something rather than having to read through pages of text, master some new piece of software, and search, scroll, type or tap. In a sense, sophisticated voice technology forces our tools to give us what we want, the way we want to get it. Most of the time, voice is just more convenient.

Google says its technology can handle complex conversations, without the need for intervention by another human. Even though Google says it is not currently testing the technology with any enterprise clients, and even though the company promises the bot identifies itself as AI during calls – this kind of human-sounding technology is already wending its way into business at large and into all of our lives. Proliferation at the enterprise level is inevitable as organisations look to automate and cut costs.

This is all well and good if utility remains the focus of such voice technology – and everyone stays alert to the potential for abuse. Consumers will develop a tolerance for enterprise voicebots in the same way we have grown to like them in our homes, particularly if they are effective, available and responsive. It is all about convenience. No one likes calling a bank and waiting five minutes to speak to an agent, only to learn they are still ill-equipped to deal with your inquiry. If voicebots provide value, then consumers will not hesitate to use them. 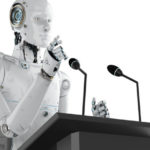 But convenience isn’t one-sided. It has to be equally convenient for the business and for the consumer. And there are many underlying social, moral and legal implications to consider as this technology matures in support of that balance. How do you ensure a voicebot behaves ethically? How do you prevent inflexion and sentiment analysis being deployed to manipulate people during a bot conversation? What do bots do with the information consumers provide? Will they remember credit card numbers? Where does information go? How is it stored? Who and what else can access it? There are severe privacy implications too. In Europe, for example, voicebots must comply with the General Data Protection Regulation (which came into force last year). 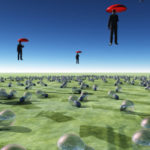 For techs sake: Reconciling emerging tech and the GDPR

In the lead-up to ‘G-Day’, critics warned GDPR would have a chilling effect on innovation and called on regulators to abandon core GDPR principles in favour of emerging tech. But by pitting privacy against innovation they missed the mark on both. Ironically, their pleas revealed a striking resistance to change and a vigorous defence of ‘business-as-usual’. There is no need for tech and GDPR to be at odds. Privacy lawyer, Abigail Dubiniecki, takes up the story

Powering these human-like voicebots requires loads of data and comes with tremendous responsibility. Organizations must know where their data is coming from and how it is fused. Is it mixed with third-party data? Where is that data coming from, and can I use that to build my AI models, and should I? If the Facebook data usage scandals of recent months have taught us anything, it is that companies have not always considered the negative implications of popular new technologies and how they might be misused.

The weight of user expectations

And businesses deploying voicebots also had better be prepared for the hefty weight of user expectation. As humans, we are biologically wired to recognize voices and instinctively recall what we can do with the associated persona. If your company’s voicebot sounds like Alexa, I’m going to expect it to “act” like Alexa. When there are variations in business deployment and experience, it will quickly lead to consumer annoyance. Why can I talk to this brand and do these five things, but only do half as much when I talk to that soundalike brand?

Even though voicebots will soon be ubiquitous, we won’t be entirely at ease talking to them all the time. They will have definite uses and provide incredible convenience for quick queries and simple tasks. But, holding a conversation with a real person about the complexities of our lives has value that a bot can never be trained to tackle flawlessly or sensitively. The human representative will remain vital to companies, making a key difference at crucial points of interaction. The complicated nature of human beings, the authentic sentiments that arise and our unique ability to share what we feel – this is a level of voice-interaction that cannot be satisfactorily synthesized or automated.

For all that AI can already do, including mimicking incredibly “real” verbal tics and processing information at break-neck speeds, voicebots are still in their infancy, making human-to-human contact irreplaceable when we want it.

Chris Connolly is Vice President of product marketing, at Genesys.