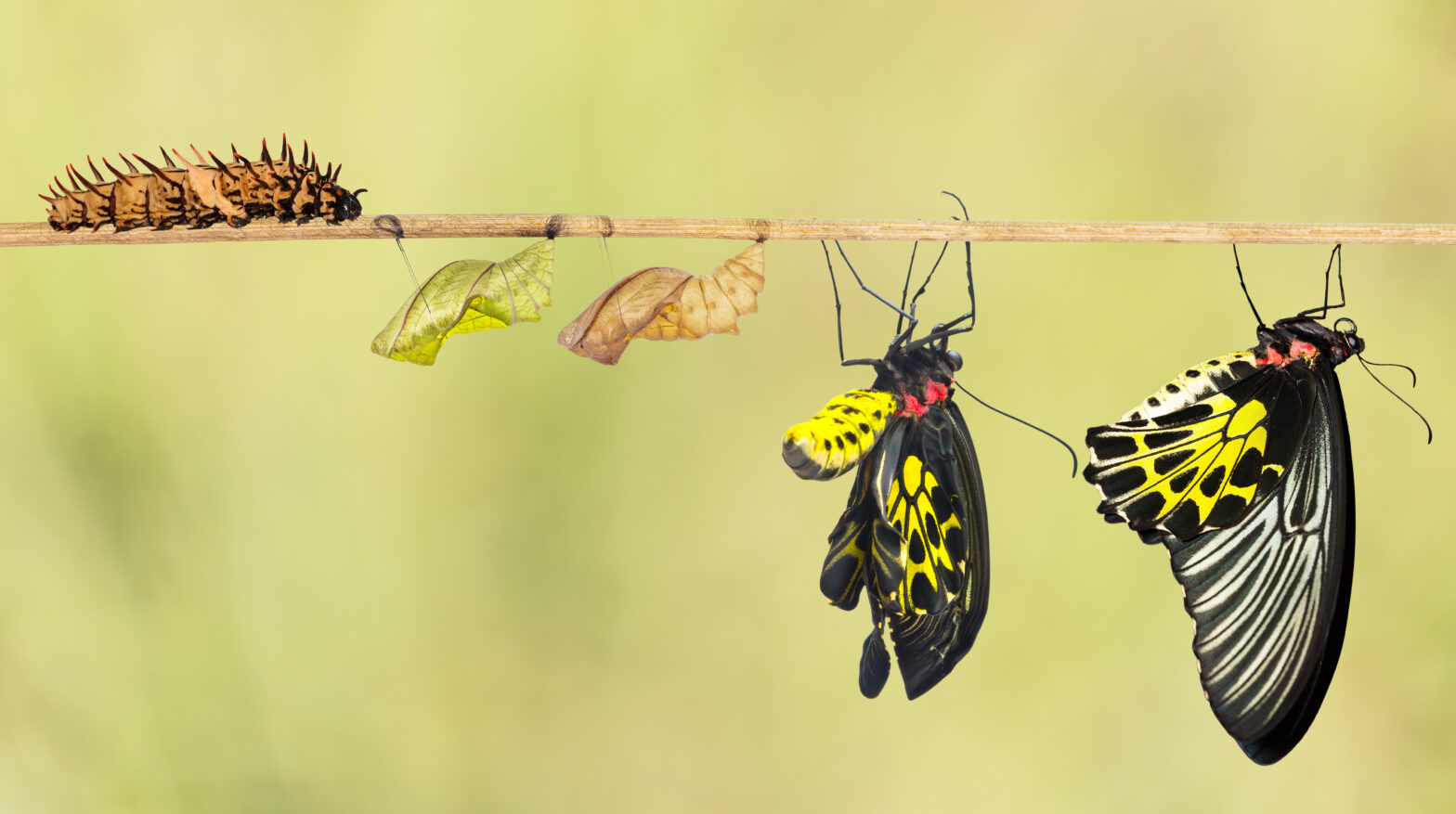 With consumer confidence in the doldrums, Brexit still causing uncertainties for the UK economy and interest rates backed to rise even further in 2018, it isn’t the easiest moment for UK businesses right now. However, by embracing digital transformation, brands can get ahead of the pack and ensure 2018 is a memorable one for all of the right reasons.

Undoubtedly, the next 12 months will continue to see a rise in the adoption of voice-activated technology. It wasn’t a surprise to see devices such as Google Home do so well over the Christmas period, and brands must now adapt their marketing strategies to encompass voice-activated artificial intelligence (AI), which is becoming a normal part of everyday life for millions of households. For years, you’ve heard consultancies such as ourselves bang on about the internet of things. Yet that voice-activated speaker in your kitchen is living proof it is finally becoming a tangible concept.

The internet of things is also manifesting in the rise of sensor-based technology – something which is all around us thanks to the rise of blockchain-based tech and contactless payments.

The reality is consumers now have less time than ever before, so the convenience of key everyday items automatically replenishing is a welcome one. And the rise of micro-payments and services such as Amazon Dash is likely to cause huge disruption to the logistics industry as businesses and consumers begin receiving items before they even knew they needed them.

It’s easy to get overwhelmed by the rise of this new technology, but you can see it as an opportunity rather than a risk. One of the biggest fears is the rise of AI and workforce automation, in areas such as customer service and back office tasks automation will make a lot of staff redundant in the coming years.

The rise of automation is being called the fourth industrial revolution. What does this look like?: Robots picking goods in entirely dark staffless factories 24 hours a day, opening bank accounts, writing prescriptions and automatically monitoring many aspects of people’s lives, knowing people better than they know themselves.

However, the worst thing you can do is bury your head in the sand and fear these kinds of changes. Ultimately, you can either be a participant in the future or a recipient of it. There’s an opportunity to free your people up to do other things within your business; it can create new business opportunities.

The least digitally mature organisations also have a fantastic opportunity to take in the learnings from those who have already made strides – they can immerse themselves in what others have done and take the benefit of 20 years of learning; don’t be afraid to leapfrog.

By looking closely at the successes and failures of other brands, you can learn what has worked and develop a strategy that takes in this learning. It might be that introducing AI or automation hasn’t been a huge success for one of your rivals but if you can get close to why this is, it could open up huge opportunities. You should view AI as something that can become an assistant and optimise outputs. There’s a wide range of creative assistants like Creative.AI, which aims to assist creatives with their work.

There is a big debate right now around AI taking on a creative role. Can you send AI to art school? Can you give it a gap year and a childhood that will make it creative in a human way? Is this even desirable? There’s plenty of creative output such as music designed by AI. In fact, back in 2016 Google launched Magenta, a research project aimed at pushing the limits of what AI can do in the arts. Last August, meanwhile, saw the release of “Break Free,” the first single from the album IAMAI, for which all the music is entirely written and produced by artificial intelligence.

This is incredibly exciting to observe, but it also highlights one of the biggest risks around AI, how far should pgo? And who should be part of that conversation? So far technologists have lead the charge, but initiatives like http://juvetagenda.org/ bring a broader audience into the conversation around AI, automation and ethics. Ultimately, there’s still time for us as a society to influence how this plays out.

Whilst AI technologies should be embraced, they shouldn’t make you lose the human touch. Businesses are still going to need creative human minds to flourish even as AI gets closer to its core. Lazily placing faith in machines could ultimately do more damage than good.

>See also: Digital innovation and the race to the heart of the future consumer

Consumers still want to feel authenticity and a social purpose at a brand’s core and, for my money, that’s still something humans are best at. Therefore, finding the right balance between AI and human-based creativity is absolutely key.

The impact of Brexit is likely to continue to dominate the UK headlines in 2018 and will raise the question of how the UK continues to compete on a global stage. However, it’s clear from recent funding announcements (such as the chancellor launching an £84 million AI and robotics fund in last November’s Budget) that the government sees communications, transport and artificial intelligence at the heart of its ability to compete.

Sourced by Jim Bowes, CEO and founder of Manifesto