Brexit negotiations could be disrupted by DDoS attacks 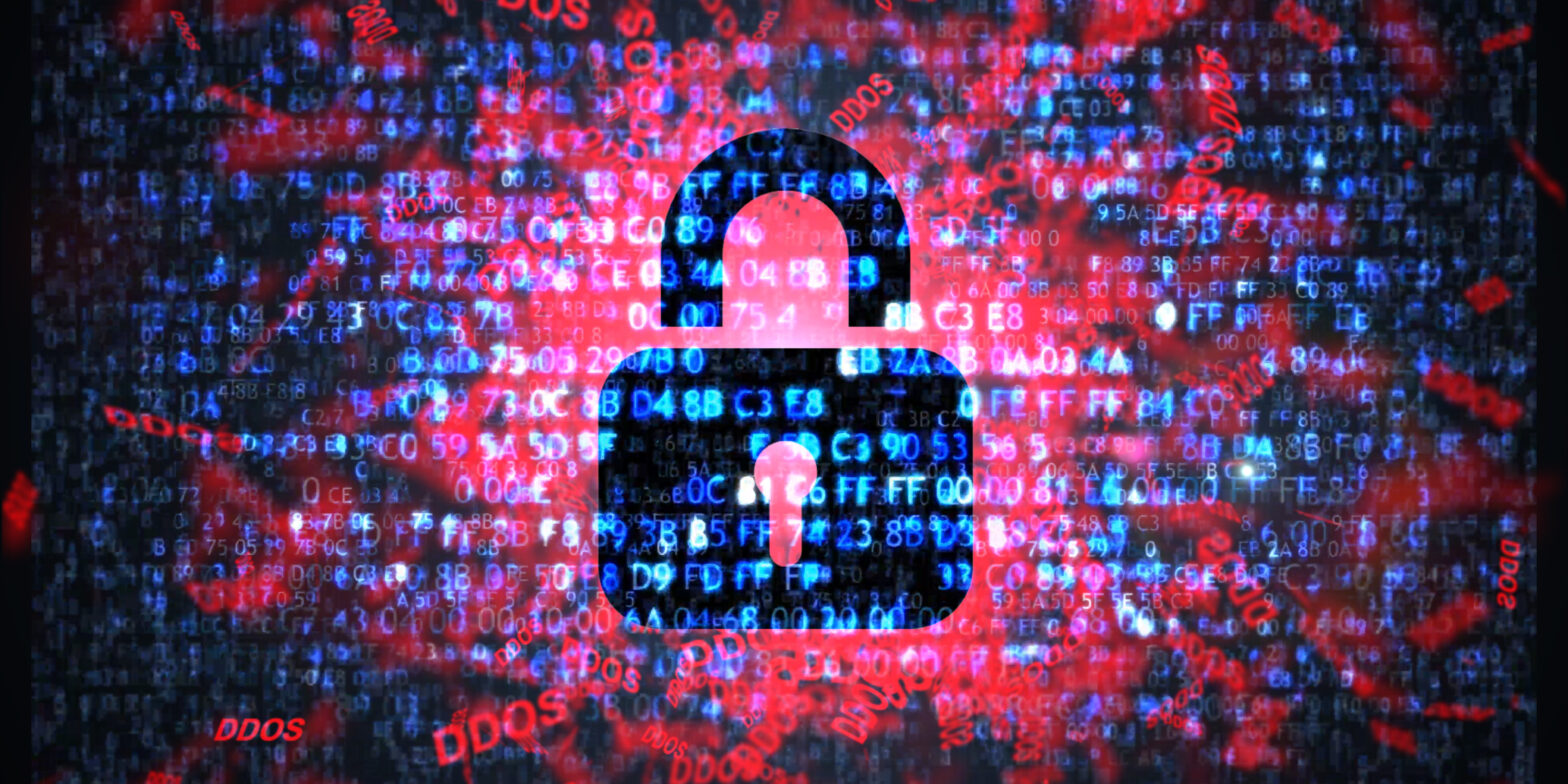 IT security professionals predict that DDoS attacks will get larger and more significant in the year ahead, and are already preparing for attacks that could disrupt the UK’s Brexit negotiations and cause outages worldwide, according to research from Corero Network Security, a provider of real-time DDoS defence solutions.

More than half (57%) of respondents to the survey, which polled around 100 security professionals at the Infosecurity Europe conference in London, believe that the UK’s Brexit negotiations will be affected by DDoS attacks, with hackers using DDoS to disrupt the negotiations, or using DDoS attacks as a camouflage technique while they seek to steal confidential documents or data.

Many in the industry expect to see a significant escalation of DDoS attacks during the year ahead, with some (38%) predicting that there could even be worldwide Internet outages during 2017.

But reassuringly, the vast majority of security teams (70%) are already taking steps to stay ahead of these threats, such as putting business continuity measures in place to allow their organisations to continue operating in the event of worldwide attacks.

Criminal extortion on the rise

Despite continued discussions about nation state attackers, security professionals believe that criminal extortionists are the most likely group to inflict a DDoS attack against their organisations, with 38% expecting attacks to be financially motivated. By contrast, just 11% believe that hostile nations would be behind a DDoS attack against their organisation.

This financial motivation explains why almost half of those surveyed (46%) expect to be targeted by a DDoS-related ransom demand over the next 12 months. Worryingly, 62% believe it is likely or possible that their leadership team would pay.

“Despite continued advice that victims should not pay a ransom, a worrying number of security professionals seem to believe that their leadership teams would still consider making a payment in the event of an attack,” said Ashley Stephenson, CEO of Corero Network Security.“Corporations need to be proactive and invest in their cyber security defences against DDoS and Ransomware to protect themselves against such extortion.”

While high-bandwidth DDoS attacks continue to dominate the headlines, security professionals are also worried about the smaller, low-volume DDoS attacks of less than 30 minutes in duration.

These ‘Trojan Horse’ DDoS attacks typically go un-mitigated by most legacy DDoS mitigation solutions but are frequently used by hackers as a distraction mechanism for additional attacks.

According to the survey results, less than a third (30%) of IT security teams have enough visibility into their networks to mitigate attacks of less than 30 minutes. A much larger volume of respondents (63%) are also worried about the hidden effects of these attacks on their networks, such as undetected data theft – particularly with the GDPR deadline fast-approaching, where organisations could be fined up to 4% of global turnover in the event of a data breach.

The tide is turning against ISPs

At the end of 2016, the head of Britain’s new National Cyber Security Centre suggested that the UK’s Internet Service Providers could restrict the volume of DDoS attacks across their networks by rewriting Internet standards around spoofing.

Continued discussions on this topic have led nearly three-quarters of respondents (73%) to expect regulatory pressure to be applied against ISPs who are perceived to be not protecting their customers against DDoS threats.

“While most in the IT security industry wouldn’t expect their ISP to automatically protect them against DDoS attacks, there is a growing trend to blame upstream providers for not being more proactive when it comes to DDoS defence,” continues Stephenson.

“To help their cause, ISPs could do more to position themselves as leading the charge against DDoS attacks, both in terms of protecting their own networks, and by offering more comprehensive solutions to their customers as a paid-for, managed service.”