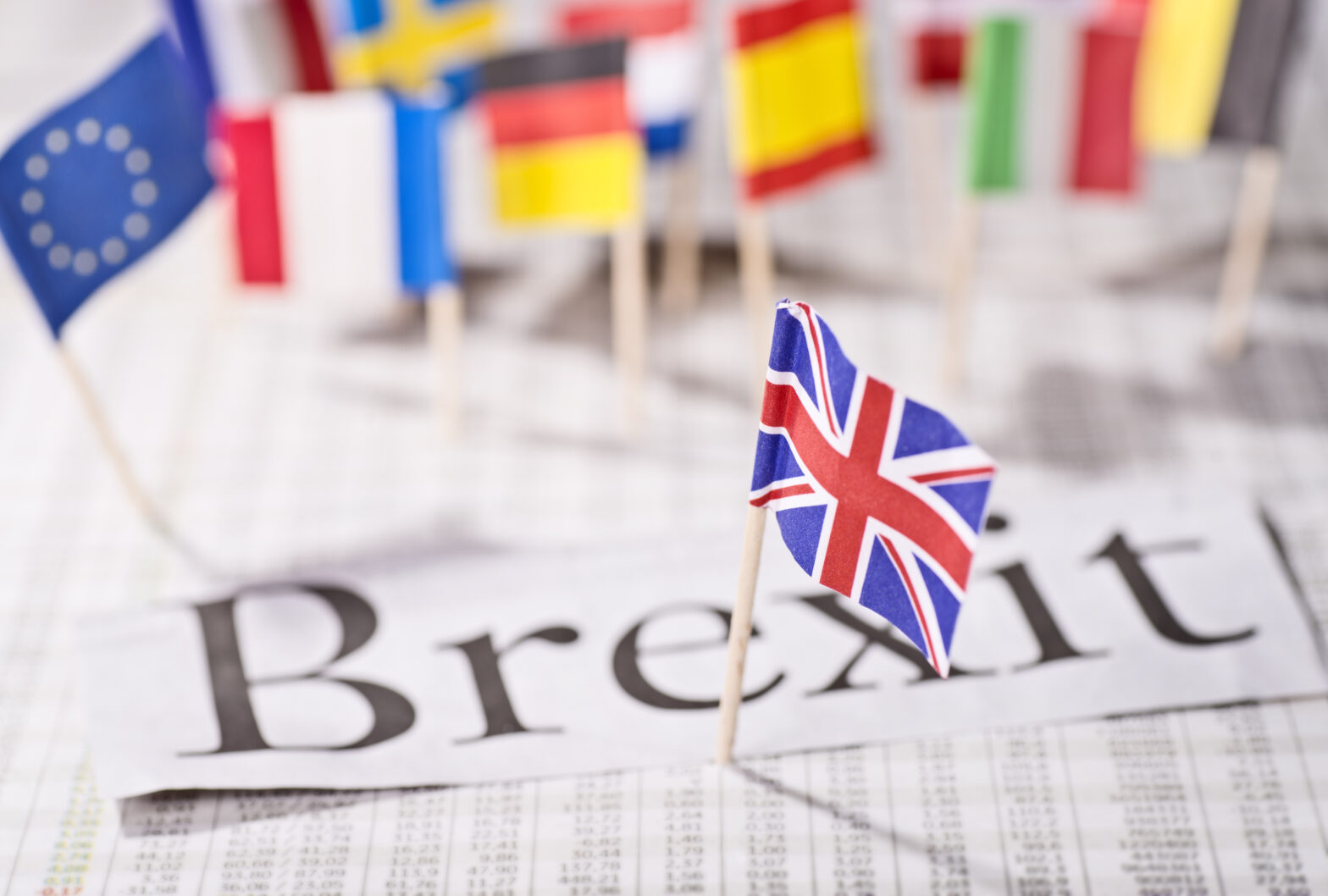 UK businesses are risking ‘irrelevance through inertia’ claims a new report from Avanade, which found nearly half of senior IT decision makers have yet to put plans in place to counter potential IT challenges stemming from Brexit.

According to the report, which polled senior IT decision makers across the UK, 69% agreed they are very concerned about the potential impact of Brexit. Yet, despite the limited time frame to take decisive action, the report found that 49% of respondents do not have a plan for Brexit in relation to their IT strategy, while 41% of IT decision makers are slowing down or halting IT investment plans entirely.

Darren Hardman, UK general manager for Avanade, commenting on the findings, said that “nothing kills a business faster than inertia. Brexit has put the spotlight on certain specific issues, but the fundamental requirement for digital transformation remains the same. The clock is ticking, and the 41% of IT decision makers who are slowing down their IT investments should be looking nervously at the 56% of their peers who say they are accelerating.”

The strict two-year time frame for Brexit negotiations, which began in March following the triggering of Article 50, can serve as a strategic catalyst for IT directors looking to push through plans for broader IT transformation, according to Avanade. Indeed, 68% of those surveyed believed Brexit offers them an opportunity to gain a competitive advantage if managed correctly.

“We know from our own recent research that getting senior executives across the business to understand the value of IT transformation remains a challenge for IT decision makers. And Brexit provides the compelling case they need to push these changes through. The most important thing right now is to have a plan,” continued Hardman.

According to Avanade, IT decision makers should be focusing on the areas listed below.

IT modernisation and automation

With over three-quarters (76%) of IT leaders concerned that the weakening pound will force them to rationalise and optimise costs, and two-thirds (66%) worried about skills and talent shortages, it makes sense to look at how technology can alleviate the economic and migration aspects of Brexit.

Modernisation of applications, infrastructure and workplace should sit at the centre of plans to maximise efficiency, increase agility and deliver freedom to innovate. The research suggested organisations taking this holistic approach can expect to reduce operational costs by 13%.

As border legislation is subject to change with Brexit, data and infrastructure location will be an important consideration. IT leaders may find their data is stored in regions where they aren’t able to adhere to compliance regulations.

This highlights the case for cloud migration, already one of the top three priorities for 57% of IT decision makers. Cloud platforms will enable businesses to drive growth, accelerate time to market, extend the value of existing assets and enable business flexibility.

Organisations need stability and speed to help drive a predictive, responsive and innovative approach to uncertainty stemming from Brexit. The latest generation of managed services help manage costs and reduce risks, including any potential future shortage of specialist skills.

Brexit heightens the need for companies to streamline their operations to mitigate costs. Business operation models, typically built to work in a defined and predictable way, need to start shifting to those designed to adapt and succeed with uncertainty and change.