What Brexit and Trump mean for compliance 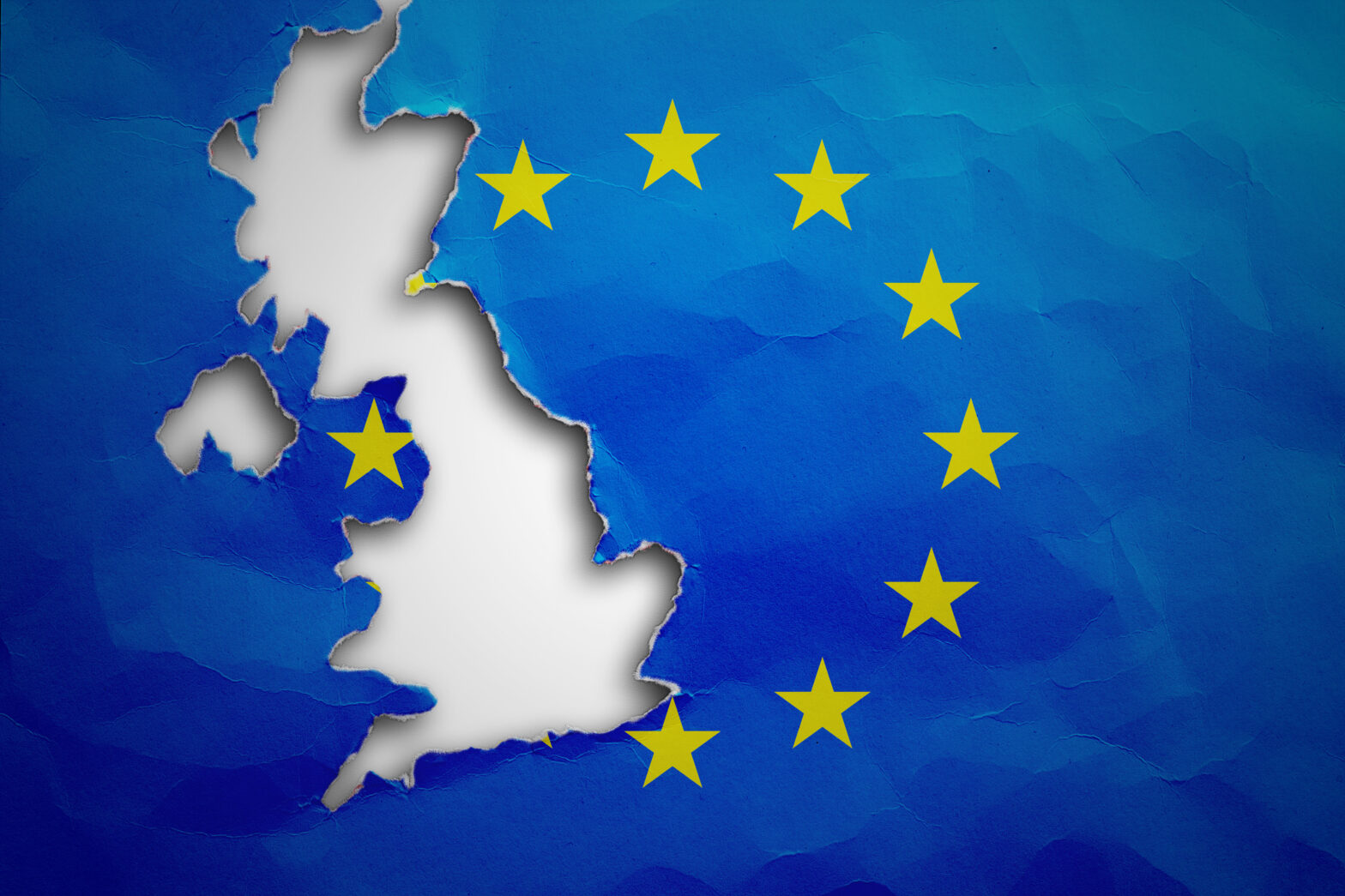 Regulatory requirements across all industries are constantly evolving. Rules are also becoming increasingly intricate because of the overlap involving multiple nations and jurisdictional specifics.

Both the Brexit vote and Trump’s victory have added further uncertainty about the future, leaving CIOs and IT managers in a minefield of business risks and with the responsibility to ensure their companies comply with changing legislation.

What does Brexit mean for regulatory compliance?

>See also: Brexit negotiations: what does the FinTech scene need to know?

Until the UK formally withdraws, EU rules are in force and companies will retain the obligation to work on implementation of new EU legislation.

But if, as proposed, the UK does leave, several post-Brexit scenarios are conceivable.

It’s entirely possible that the UK may decide to keep some regimes largely intact after withdrawal. With certain financial regulations, including Solvency II and MiFID II, British institutions were heavily involved in drafting them in a way that suited companies based in the UK.

However, Brexit could lead to the EU defining new regulations to better suit European financial centres like Paris or Frankfurt.

On the other hand, one of the main drivers for Brexit was to escape regulation from Brussels, so the UK government may be less inclined to comply with rules over which it will have little control.

Ultimately, any changes in the UK’s regulatory environment would greatly depend on the type of post-Brexit relationship the UK will forge with the EU.

Many EU directives apply automatically to European Economic Area countries that aren’t EU members, for instance Norway, so this may lead to UK financial institutions still being governed by the vast majority of EU regulations.

In the US, Trump’s presidency may mean a lighter regulatory burden.

When the Dodd-Frank Wall Street Reform and Consumer Protection Act came into effect in 2013, it forced many European and UK banks to review US deals and, in some cases, even quit trading some derivatives with US-based peers to avoid the bureaucratic burden of becoming a US-regulated trader.

Trump has now said that he would dismantle at least parts of Dodd-Frank, which could lead to significant change in the financial services industry.

There are no details yet on how Trump will go about dismantling Dodd-Frank once president, or whether he’d soften his position – like he’s done on other fronts – and simply tinker with parts of it. But we do know that a cornerstone promise of his Administration is regulatory reform.

A less-stringent Dodd-Frank may offer temporary compliance relief to European traders and to countries that years ago looked for alternatives to avoid US regulations, encouraging new dealings with the US.

A lighter regulatory burden should make financial activities, especially trading, easier and compliance less tick-box. However, it’s likely we’ll see softening on most of Trump’s positions if he truly wants to implement some change.

Uncertainty around what regulatory reforms the Trump administration will actually introduce should push companies to be prepared and not be complacent. The requirements for electronic reporting and data storage will always be there and the best business decision rests with automating the process. It would make a business more agile and ready for whatever the future may hold.

Companies have ways in which they can prepare for regulatory change next year and beyond, and managing the process by spreadsheet is not one of them. There are electronic reporting and data storage requirements involved in each set of regulations that will quickly overwhelm manual processes.

Outsourcing may be a solution, but it comes with its own costs and risks: do you really want to outsource a liability you will ultimately be held accountable for should any errors or delays in compliance occur?

Technology investments can help mitigate regulatory risk by surfacing exposures and providing quick assurance that activities are compliant. A regulatory solution for trading and corporate financial compliance is generally not a stand-alone application. Contract data, hedge accounting, revenue allocation in line with new regulatory reporting requirements and other special functions do not happen in a vacuum.

In light of the evolving regulatory standards, businesses will want to choose a solution that allows them to upgrade and manage their regulatory compliance process quickly.

Another qualifier to consider is the ability to install software on a captive system and maintain it internally, or purchase a software-as-a-service (SaaS) contract and maintain it virtually in the cloud. Implementing this option could affect overall total cost of ownership as the system is integrated into other areas of the business.

The results of the EU referendum in June and of the US presidential election in November have ushered in a time of considerable legislative uncertainty, not just in Europe and the US but elsewhere too.

At this stage, the message from regulators and government officials seems to be to keep calm, to carry on as usual and to stay tune for further developments. However, the world is seldom if ever without risk and the smartest option is to be prepared and plan for all possibilities, while accepting that the occasional black swan will arrive.

In other words, don’t be surprised by surprises. At the moment, the general expectation is the regulatory compliance environment will ease somewhat, at least in the near term, but it wouldn’t be wise to view that as guaranteed.