Skip to content
Home » Sectors » Technology » Reverse Brexit? What are the implications for UK tech? 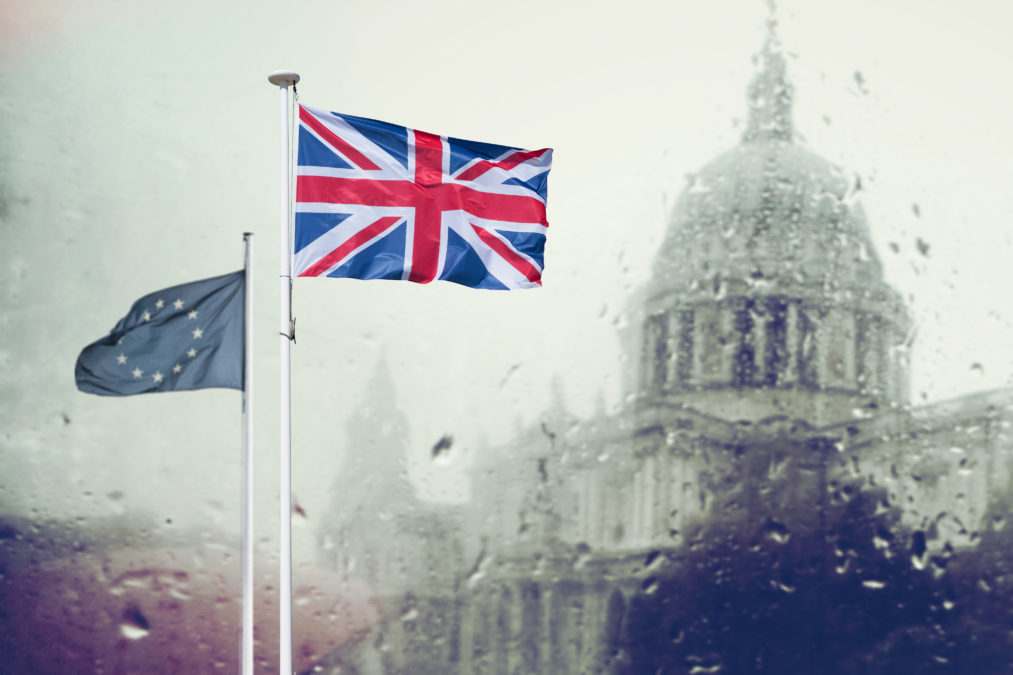 Brexit has been the most talked about socio-economic and political issue over the last two years.

The impact of the UK leaving the EU is having ripple effects across the world, but what if it could all be taken back — an ideal scenario for the Remainers, and a democratic disaster for the Vote Leave contingent.

Manuel Campos Sanchez-Bordona rejected the contention that Article 50 only allows the possibility of revocation following an unanimous decision of the European Council — the UK can unilaterally revoke its withdrawal from the EU.

Instead, he said Article 50 allows the “unilateral revocation of the notification of the intention to withdraw from the EU, until such time as the Withdrawal Agreement is formally concluded”.

Remainers will be jumping for joy.

Despite this, Jonny Bottomley, co-founder and CEO at Edyn.Care, says that it “seems unlikely, however, that the UK will remain in the EU.”

The UK’s technology industry is leaping ahead of other, more traditional sectors. And, in the face of Brexit the sector has coped remarkably well, with many surveys reporting that it is growing and indeed, thriving.

But if the UK can reverse Brexit, and remain part of the EU, what will be the implications for the UK technology sector — after preparing for this messy divorce for years now.

Many view this as a positive.

Kevin Jones, CEO at Shopblocks, says that “frictionless trade between EU nations is what keeps UK businesses from searching elsewhere in the world for over £60 billion worth of good each year. It has to be of benefit to UK businesses to maintain that frictionless trade arrangement and a complete cancellation of Brexit is the surest way to achieve it.”

“We work with a large number of online retailers in the UK and one concern has been that potential customs duties might make it more expensive for EU consumers to buy from our UK retailer customers. By deciding instead to remain in the EU, we make the future a lot more certain for UK retailers selling to EU customers.”

Similarly, Stacey MacNaught, Director at MacNaught Digital, believes that as a small business owner, “the potential for additional duties and similar on services has been a worrying issue.”

“But even with my clients in the UK, many of them export to Europe at scale. Brexit has left them uncertain of how their businesses will manage in the future (in turn, over course, meaning they could potentially be cutting marketing budgets). So it has been a worrying time.”

“I would welcome remaining in the EU wholeheartedly. Though I do appreciate the political volatility of such a situation and feel it can only be decided by a vote and shouldn’t be determined by MPs alone.”

It appears that most view the idea of remaining in the EU as good for the UK tech sector, as it smooths “talent recruitment and removes uncertainty regarding the financial sector’s appetite for investment and funding,” suggests Alex Brodie, co-head of tech at Gowling WLG.

Alexander Limpert, CEO at GuestReady agrees, and says that any “deal that would threaten talents from EU countries to be employed in London easily could harm this strategic advantage that London currently has.”

Brexit skills shortage could accelerate job automation in the UK

As the UK faces a worsening skills gap from Brexit, research from The Adecco Group shows how UK businesses are looking to automation to fill the void. Read here

If we stay in the EU by cancelling Brexit, nothing will change — it will be business as usual.

Regardless, businesses should be focusing on the reality of leaving the EU. Currently, the majority of companies do not have suitable plans in place related to, for example, people and processes, and are hoping that the problem will go away.

“The key issue that businesses need to take into account is how they will adapt their internal systems on the back of the changes they will have to worry about in the very likely event of Brexit,” says Mike Cohen, CEO at Evaris. “For example, changes to the VAT rate and the process of authorisation for moving products moving differs from country to country, based on the type of products that they are transporting. This might include import or export validation and tax payment, which are processes that I suspect have not been checked for their capability following Brexit. These are just two small examples of the many, many regulatory changes that will happen during the coming months and which businesses should be ready for.”

“Whatever the outcome, businesses need to get themselves prepared for the agility that might be required from a process point of view so they can carry on trading in a way that doesn’t put their business at risk. I would advise planning for a no-deal Brexit, which is the worst-case scenario. If businesses can ensure their systems are adaptable enough to handle that then they should be flexible enough to cope with any eventuality between the two extremes of cancelling Brexit and Britain leaving the EU without a deal.”