Brexit: what Britains technology sector had to say 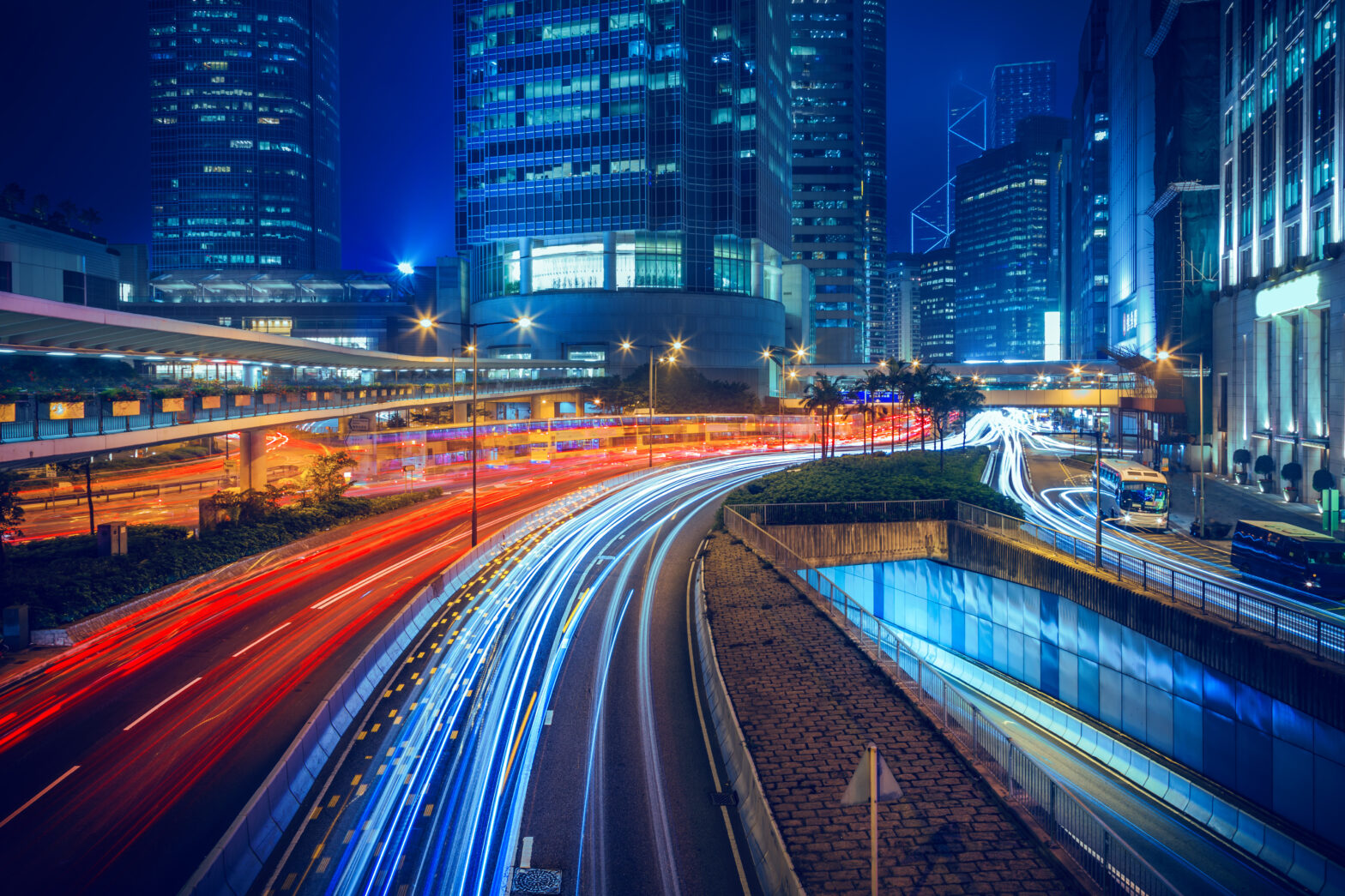 The Brexit vote came as a surprise to many and sent shockwaves through the financial markets, the pound fell – although has since recovered – and a general sense of uncertainty has followed.

Not least for Britain’s technology sector, which employs 1.56 million people.

Tech City UK – the voice of tech entrepreneurs – carried out a survey of the impacts of Brexit to its members in the immediate aftermath of the vote.

Of these 1,200 74% thought the economy would get worse, while 70% wanted assurances that EU residents could continue to work in the UK.

This is because a big concern for the technology sector, highlighted by the survey, was getting access to talent.

51% said they thought it would be difficult to recruit and retain the best staff, and 31% said they would slow down on recruitment. This will inevitably lead to a scale back in growth, which is seen by the 25% who said they would halt their plans for growth.

Recruitment, skills, investment and growth are the main concerns.

However, the survey did highlight cause for optimism.

Gerard Grech, CEO of Tech City UK, stated in the report that major investors such as “Atomico, Index Ventures, LocalGlobe, FoundersFactory and Balderton Capital, state firmly that they will carry on seeking out the best companies in the UK to invest in and bring to scale – companies that have global markets and aspirations”.

Since the Brexit vote, an air of pragmatism has settled. Initial gloom has been replaced by cautious optimism. There are very real opportunities for the UK’s technology sector.

Grech cited the growth of the UK’s digital economy – growing 32% faster than the wider economy and creating jobs 2.8 times faster – as evidence for conservative optimism.

There is no doubt Brexit was a disappointing result for those in the tech sector. Fears over staffing and access to the single market – 85% – are justified.

But since the dust has settled it is evident the UK’s technology sector will have an important, “crucial role to play in re-imagining the UK, and building affluence and innovation in cities and regions outside London”.

Click to view the full report, and read opinions from members of the the UK's technology sector.