Skip to content
Home » BYOD » Bringing SecurityTech out of the dark

Bringing SecurityTech out of the dark 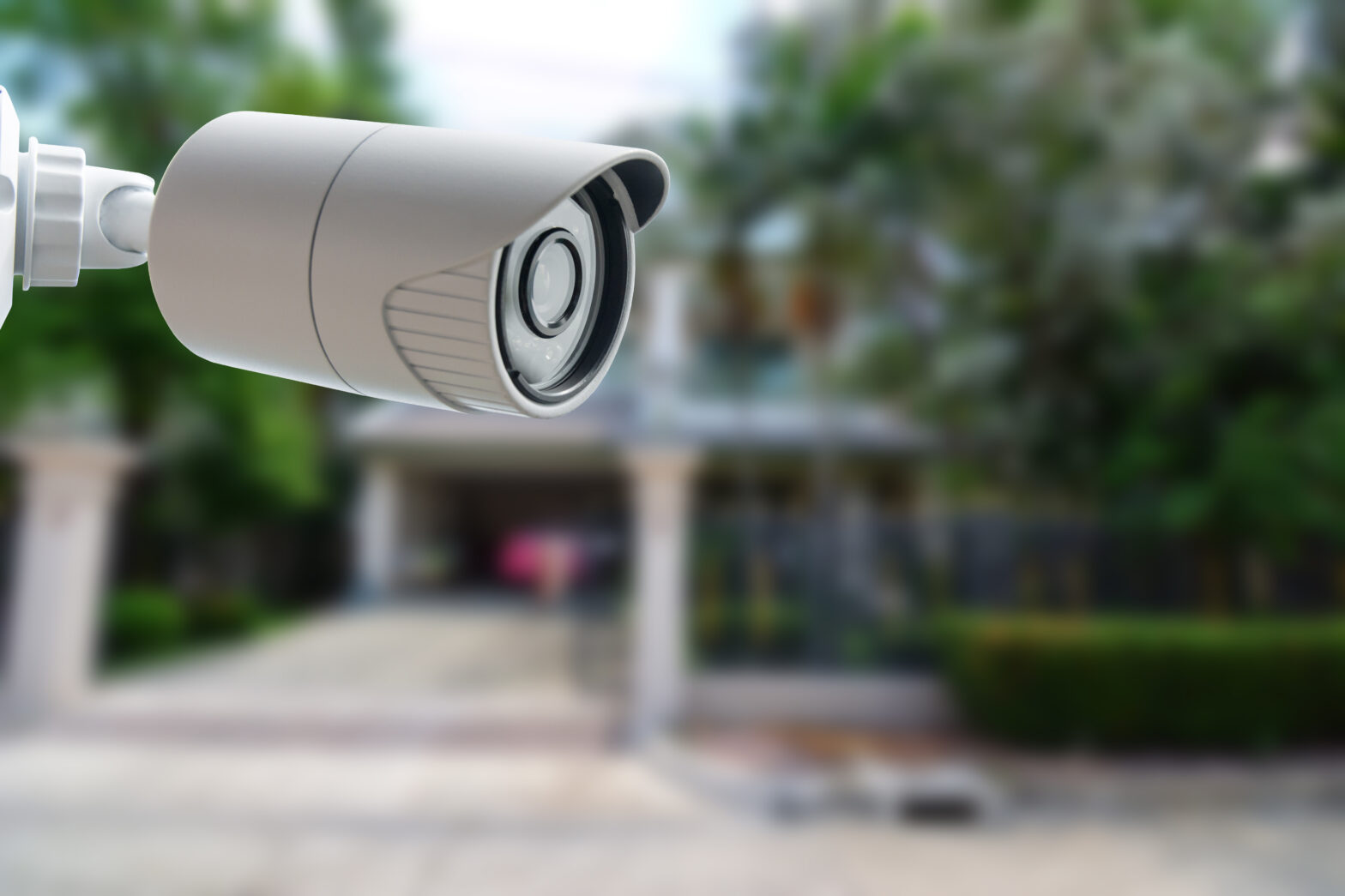 Throughout history, humans have had a real need and desire to protect themselves, and this extends to friends, family and belongings. While there has been a mistrust surrounding internet-connected security devices, with break-ins and a lack of privacy cited as the biggest issues, in recent years we have seen significant investment and development around SecurityTech.

However, to truly understand how we have the sophisticated systems we are starting to see in homes today, we need to bring the history of SecurityTech out of the dark and look to the future.

The foundations of the SecurityTech we know today were laid in the 19th century, when electricity first became mainstream. The first electrical alarm was created in America by Rev Augustus Pope. The alarm was made of electromagnets connected to a battery and a bell and then attached to door frames and window frames. When the connection between the magnets was broken, an electrical current would cause the alarm to sound – alerting homeowners and startling burglars.

Following the invention of alarm systems came the introduction of security cameras in the early 20th century. Businesses and the police originally used security cameras on closed television circuits, known more commonly as CCTV, to record and catch criminals in the act.

However, it was only a matter of time before such cameras were harnessed by homeowners to protect their houses from burglars and unwanted intruders. There were however a number of issues with these early security systems – not least that in the beginning they were often poor quality and very costly.

In the last decade, the development in SecurityTech has accelerated at an impressive rate. With the rise of the IoT and the advent of the Smart Home, a whole new dimension has been brought to security devices.

Unlike before, when people had to physically be in the building to activate or turn off an alarm, today it is possible to control almost every single aspect of security remotely.

For example, alarms can be activated through one touch on an app and camera feeds can be viewed from any location in the world.

However, there have been a number of high profile cases where security cameras have been hacked to aide break-ins and collect damaging information on celebrities and people in top level positions. As such, there has been a considerable shift in focus from security to privacy. Many today will choose to protect their privacy over their security, though ultimately, the desire is to have a device that can do both.

The solution to providing both high level security while also protecting people’s privacy is being spearheaded by artificial intelligence (AI) companies. There is a real desire now for security both in domestic settings and businesses to be easy, intelligent, and affordable – a system that solves all the issues involved with protecting belongings in one place.

The number of data points installed in buildings, from cameras to alarms to sensors, collect vast amounts of data which is now impossible for a human to process alone. As a result, at times crucial warning signs are missed leading to a successful robbery or theft of information.

Through harnessing AI, all the data collected can be analysed in real-time, ensuring that nothing is missed, and a plan of action can be created there and then to resolve any potential threats before they take place.

>See also: Why a career in tech is a great choice

Further, AI-enabled devices that are based on neural machine learning are capable of learning what events constitute as threats and can adapt their responses based on this continuous education.

The issue surrounding cameras that are always on and capturing video, open to be hacked at any point is overcome by AI-enabled devices. Cameras can be set to only activate at pre-set times or when abnormal activity is detected, ensuring homes and businesses are protected while privacy is respected.

The two-sided desire to both protect homes and maintain a high level of privacy is answered by AI-enabled security devices. We’re a long way from the first electric alarm bells and grainy camera footage relied upon to catch criminals. The latest wave of SecurityTech will be defined by devices and systems that learn and evolve over time to both secure and protect privacy.