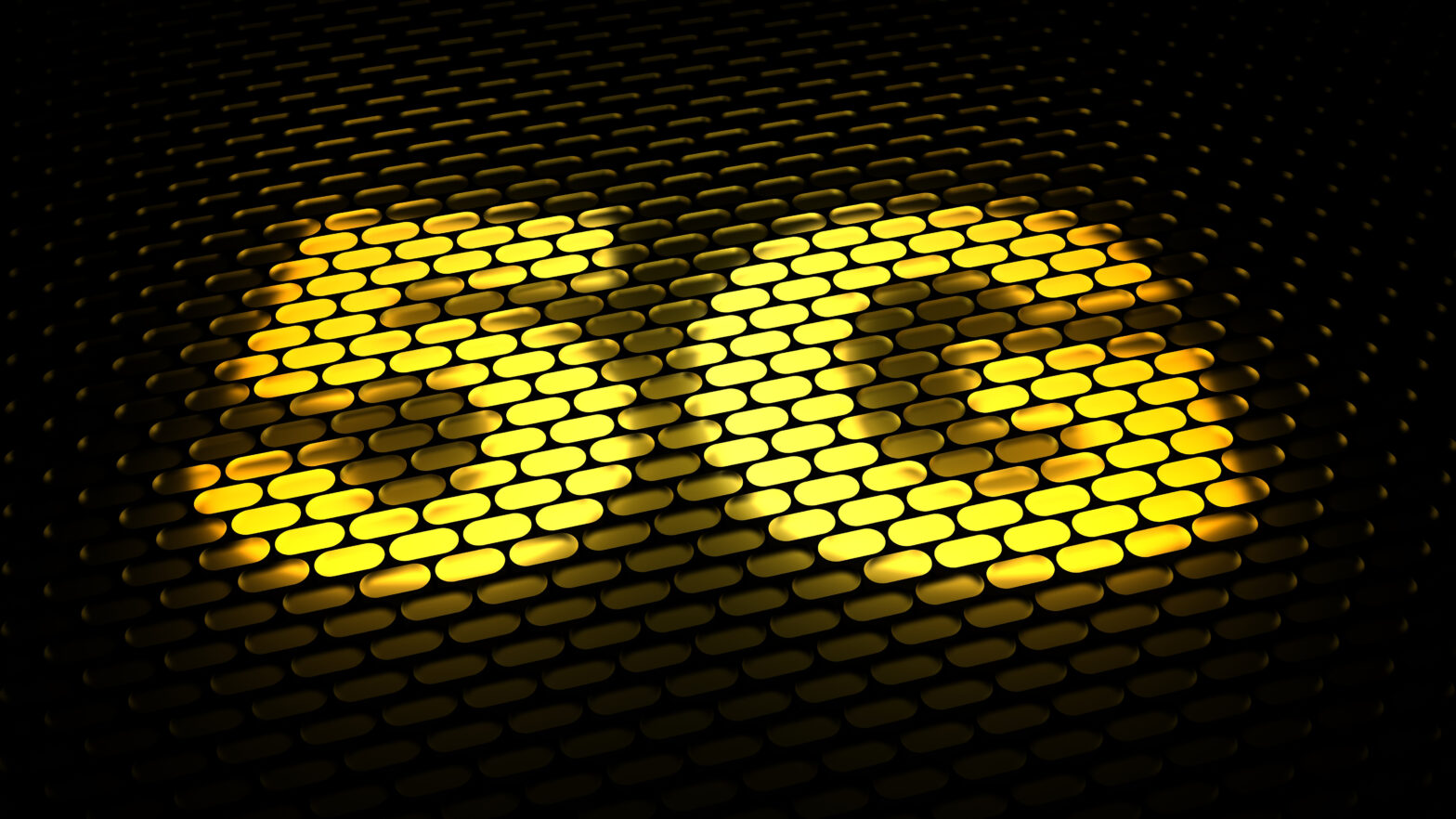 In simple terms, 5G will provide significantly faster internet speeds across a range of devices from smartphones, to smartwatches, to cars, to computers.

Currently, 4G LTE transfer speeds top out at about one gigabit per second. That means it takes about an hour to download a short HD movie in perfect conditions.

It is estimated an HD film, for example, could be downloaded in 10 seconds on 5G.

As more and more devices become connected it will give wireless broadband the capacity it needs to power thousands of these connected devices across households and businesses.

Excellent, evolving connectivity in the IoT era is essential in maintaining and expanding business infrastructure and ambition.

Matt Hancock, the UK’s digital and culture minister, at the Broadband World Forum announced his desire to make Britain pure fibre to usher in the 5G era.

The current broadband infrastructure is part-fibre and part-copper, which has brought superfast connectivity to the majority of the country, with 95% of the country to have 24mbps next year.

“[But],” said Hancock, “the price we paid for part fibre is that only 2% of the country has full fibre.”

“New entrants have shown a full-fibre solution can be economic,” referring to the Gigabit City project in York, and companies such as Gigaclear bringing fibre to the Cotswolds.

“Our task is to make the market as competitive as possible… by forcing BT to open up access to and maps of its ducts and poles… and clarity in advertising rules.”

His ambition is for Britain to be the world leader in 5G, and claims the Government will back any plans to help further innovation in the country.

“We want to be in the lead when it comes to 5G,” Hancock told delegates and tech leaders at the Broadband World Forum at the ExCel Convention Centre.

“We will play our part in defining industry standards, in attracting and retaining investment in research, demonstration and development, channeling investment to build on areas of UK strength and excellence, and creating the right regulatory framework.”

“Fibre is the future.”