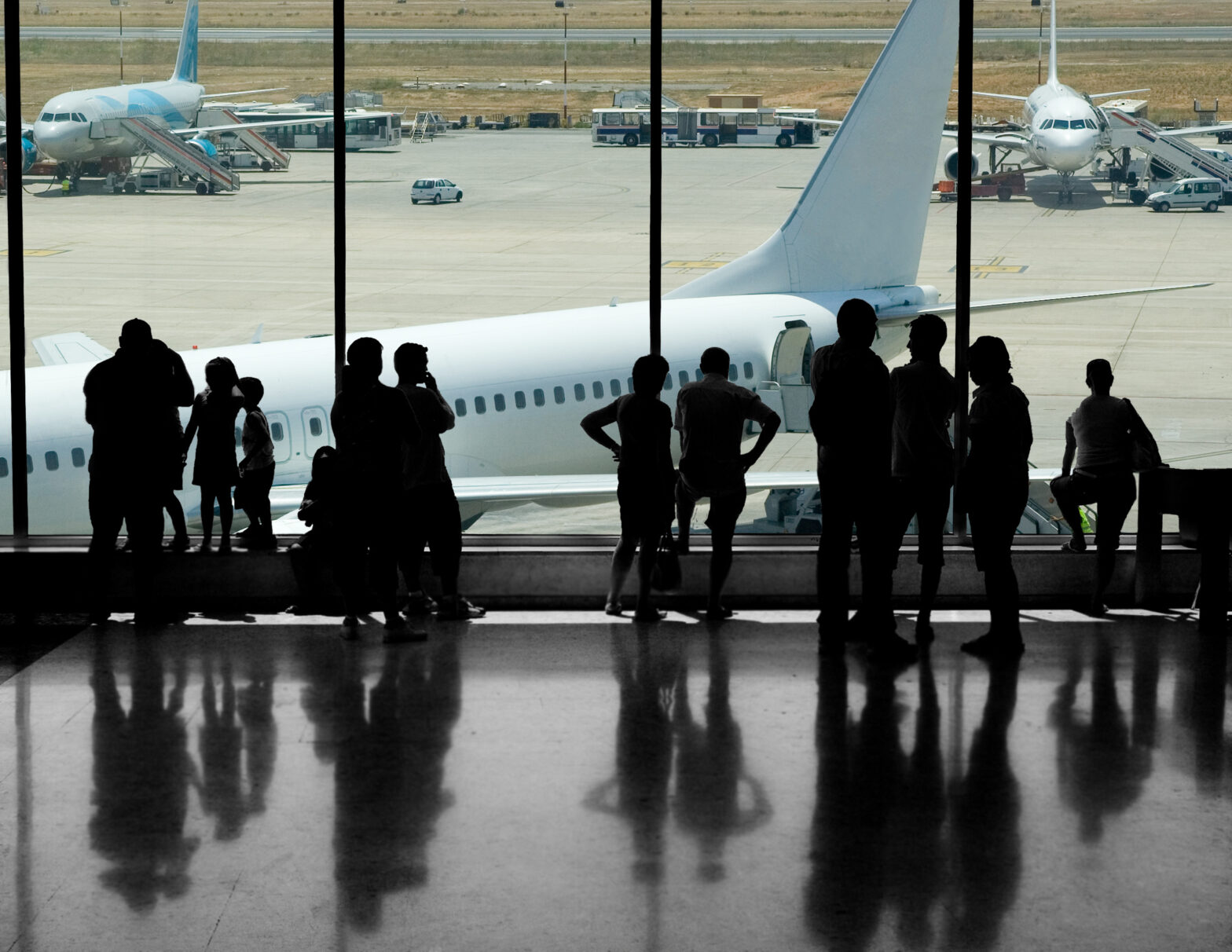 Passengers have been delayed for hours across the globe, with boarding passes being filled out by hand.

Matthew Walker, a financial analyst from London, according to the BBC, waited for more than two hours to board his flight to Heathrow.

He said despite checking in online, BA staff were unable to access their computers to see which passengers had gone through security.

This latest IT problem faced by a major airline highlights the need to stay on top of digital services; in order to avoid losing revenue, and public embarrassment.

In a consumer-led industry, it is vital to stamp out these system crashes, by identifying the problem and ensuring it doesn’t happen again.

This is easier said than done, given the enormous operational scale of airline travel.

“In order to identify and repair emerging performance or availability issues before they impact customers, employees and the brand of the airline,” comments Rakowski, airlines should maintain complete visibility, from the front-end check-in applications through to the systems used by airline staff at the airport.

Those companies that do not deliver efficient, and glitch-free services, will be left out in the cold by the consumer.