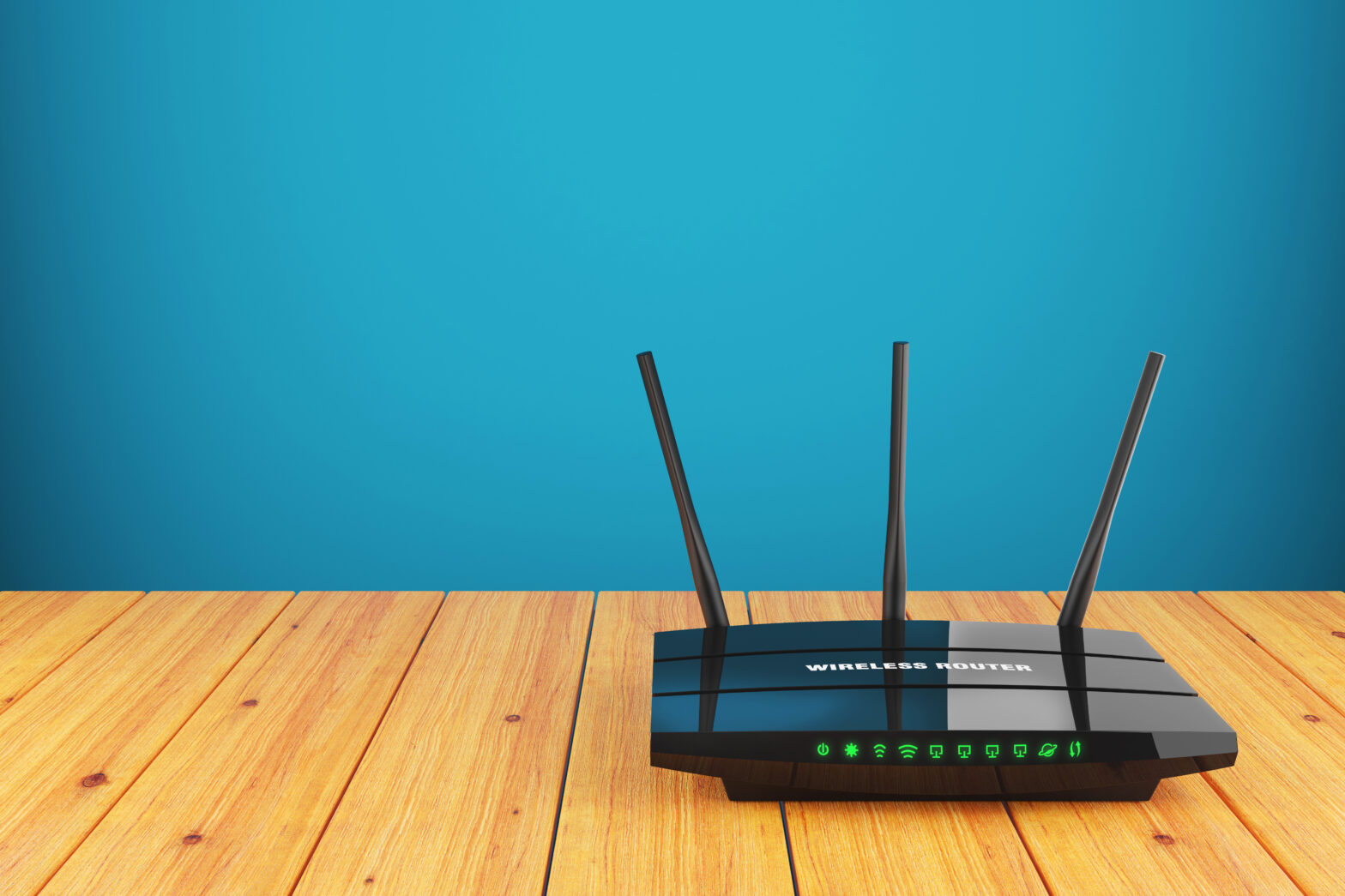 With recent attacks against home broadband routers making headlines, research commissioned by Broadband Genie has found over half (54%) of British broadband users are concerned about the possibility of their router being hacked.

Despite this, the majority (53%) have not changed the Wi-Fi password and other default settings, potentially opening themselves up to attack.

The survey of 2,000 broadband users found the majority kept the factory default settings on their router, potentially opening themselves up to attack. It also found over half were concerned about the possibility of their router being hacked.

Broadband routers are not just a gateway to the internet, they’re also the gatekeepers which are supposed to help protect our devices. But many routers are insecure and vulnerable to attack.

Sometimes this is due to unpatched flaws in the hardware’s operating system. But there’s also a gap in the knowledge of many home broadband users when it comes to configuring a router, and many of us do not take basic precautions which could improve security.

Rob Hilborn, head of strategy at Broadband Genie, said: “Despite broadband being in the majority of UK homes, it feels as if routers haven’t been designed with your average consumer in mind. Usability is generally poor, and changing something as simple as a WiFi password can require you to go through multiple pages and acronyms. Improving and simplifying these systems is a good place for us to start if we’re serious about the public doing more to protect their router.

“Whilst many are aware that there are risks, it’s clear users are struggling to know exactly how they go about keeping their router secure. Clear and regular communication from ISPs prompting users to do things such as updating passwords and checking for firmware updates could help here. Particularly when there is a hack affecting a specific router, providers should be on the ball by providing easy-to-follow steps on what affected customers need to do to secure themselves.”

This need is great as the survey revealed that just 19% of users had accessed the router administration controls on their router, while only 22% had checked what devices are connected to their network. A minority of 17% had changed their administrator password, and just 14% had updated their router’s firmware.

There was a large difference between genders too: with men more likely to have made these changes to their router.

Somewhat unsurprisingly, the majority (86%) of users opted to stick with the router provided by their ISP rather than purchase an alternative.

Ondrej Vlcek, CTO for the security company Avast, said: “Home routers are weak and, therefore, also vulnerable, because for the most part, internet service providers, router manufacturers and the security community have neglected to acknowledge, scrutinise, and address their weaknesses.

“Over the last few months, Avast scanned over 4.3 million routers around the world and found that 48% have some sort of security vulnerability. Today’s router security situation reminds me of the security of PCs in the 1990s, with simple vulnerabilities being discovered every day.”

The ultimate aim of the research was to find out what steps, if any, users had taken to secure their home router. It clearly revealed that there is a security issue relating to wireless routers and subsequently more awareness needs to be raised about the potential dangers of the increasing number of online devices found in UK homes.