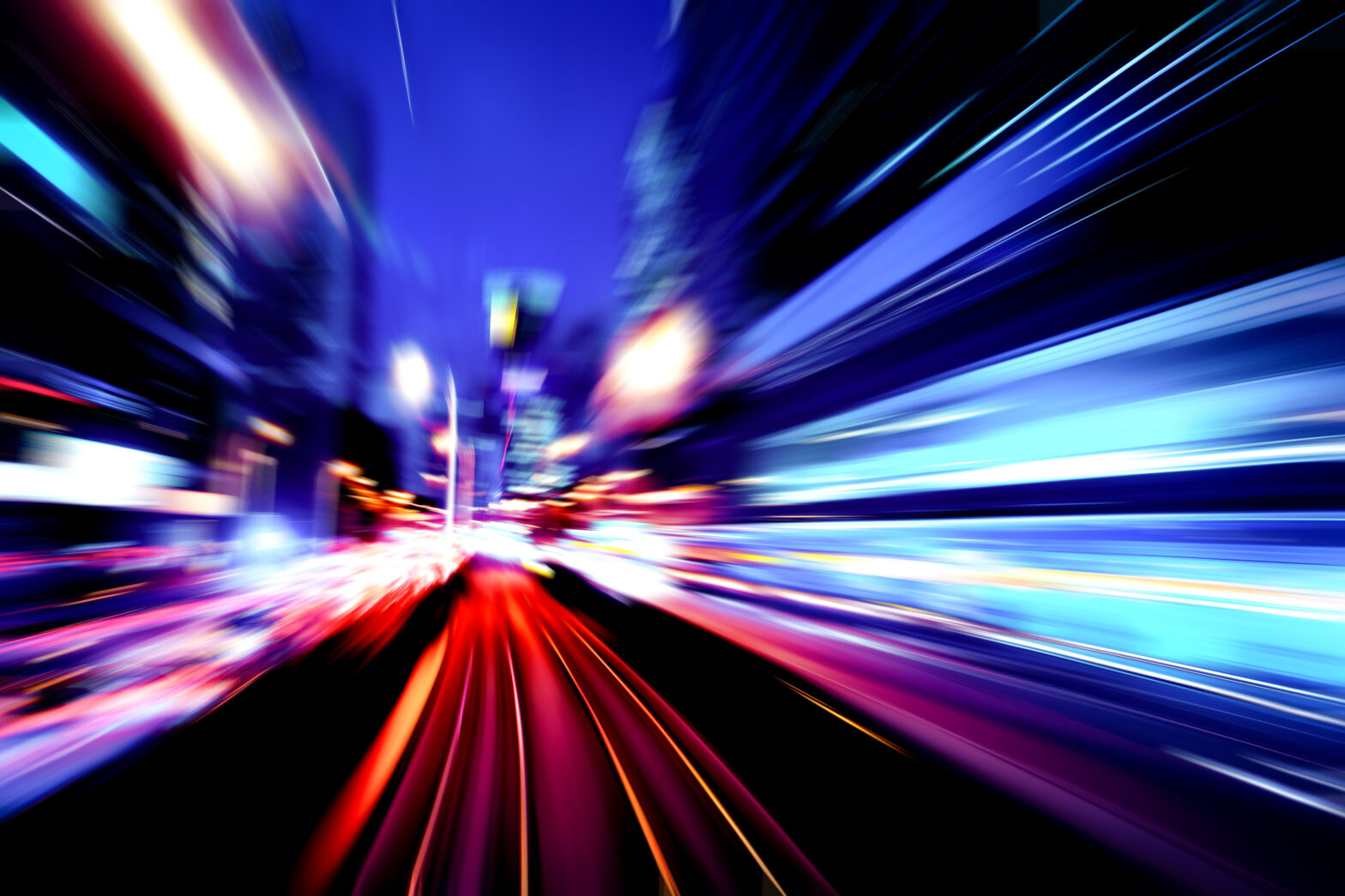 A new government report called “Broadband 2.0” has been launched by a group 57 cross-party MPs, revealing that over six million UK broadband connections may not be up to minimum government download speeds.

The report is sounding out Ofcom, the regulator, to get impose tougher sanctions on broadband providers that promise fast speeds but fail to deliver.

The group of MPs, led by former Tory party chairman Grant Shapps, suggests that as many as 6.7 million UK broadband connections may be lower than 10Mb minimum that the Government wants to be the UK standard for a basic decent service.

The report states: “The data recording these connections, produced by Ofcom, does not differentiate between those customers that have actively chosen not to take up superfast broadband.”

However, Ofcom had previously found that only 1.4 million people have sub-10Mbps speeds.

The report’s aim is to ensure automatic compensation for customers who do not receive the level of speed they purchase in their purchased broadband packages.

“Although broadband is increasingly considered to be an essential utility, the quality of customer services has simply not caught up with demand,” said Shapps. “It is unacceptable that there are still no minimum standards in the UK telecoms sector to protect customers from protracted complaints procedures, and ensure that broadband providers are fully accountable to their customers.”

>See also: Finding the best broadband service for your needs

William Newton, president and EMEA MD at WiredScore says that in general, the “massive inconsistencies in internet speeds that can be accessed across the UK highlights why it is essential that the Government fulfils its recommitment to improving the UK’s digital national infrastructure. Britain’s digital economy is growing at a tremendous rate, making up a greater percentage of GDP than in any other European nation. But many UK companies still need faster, more reliable, more affordable internet to be able to grow. Innovation is stifled when employees can’t even upload an attachment to an email.”

“Good – or even adequate – connectivity cannot simply be a feature of our cities. Technology and connectivity are fundamental to an increasing number of business processes, with many SMEs increasingly investing in cloud technologies which provide them with more cost-effective and flexible services. If we want businesses across the country to thrive, good connectivity is the absolute minimum that should be provided.”

“Ultimately, improving the nation’s connectivity will prove essential as the UK continues to position itself as an attractive place to do business, so it’s essential that the Government meets its goals on improving the country’s digital national infrastructure. By way of illustration, our own research found that nearly two in five northern tech professionals think that better internet connectivity would make Manchester a more attractive city to UK based tech companies.”

However, this weekend BT announced its aim to provide the infrastructure for 99% of premises in the UK – to get broadband speeds of at least 10 megabits per second by 2020.