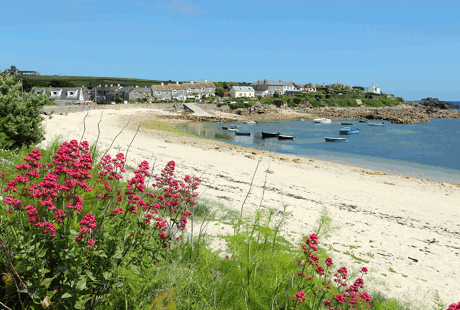 UK telecommunications provider will use unused fibre-optic cables – known as "dark fibre" – lying on the Atlantic seabed to bring faster broadband to the Scilly isles.

BT said the £3.7 million broadband scheme, which is due for completion next year, will bring fibre-optic broadband services to the isles's 2,200 residents for the first time. The five islands, which are located 28 miles of the coast of Cornwell, currently receive Internet via wireless radio link from Land's End.

A BT spokesman told Information Age that the underwater cables were previously used to carry voice and data traffic between the UK, Ireland and Spain.

"The cables were superseded by a new generation of technology that enabled higher capacity transmission over long distances," the spokesman said. "Those limitations are not relevant on the comparatively short route to the island, and our tests have confirmed those cables are in good condition and will provide a reliable service for years to come."

The project is part of the Superfast Cornwall initiative, backed by BT, the European Regional Development Fund and Cornwall Council.

“BT engineers have devised a highly innovative and environmentally-friendly scheme to bring fibre broadband to the islands that is pioneering in every sense of the word," said Ranulf Scarbrough, Superfast Cornwall programme director for BT. "It is certainly the most ambitious initiative of its kind ever undertaken in UK waters and probably in Europe."