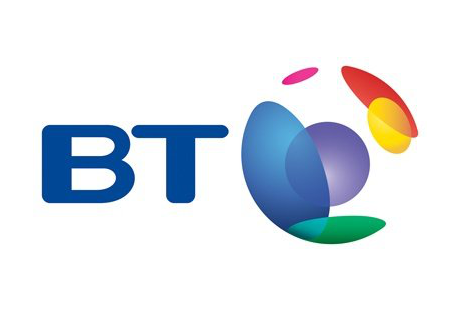 NATO will migrate its existing communications infrastructure to BT’s Ethernet Connect network architecture. BT will build what it calls an "intelligent network" for the NATO’s Consultation, Command and Control Agency (NC3A), the arm of the alliance which delivers technology in support of NATO’s operations.

In a statement, BT said that its Ethernet Connect product is "designed for large organisations that require exclusive control over their IP architecture," and that it will give NATO the freedom to evolve the infrastructure as it likes.

The technology will be the foundation of a high security wide-area-network (WAN), BT said, adding that it will be supplying the hardware to build the WAN.

Georges D’hollander, NC3A’s general manager said: “Information – and the ability to share it rapidly across a coalition – plays a paramount role in 21st century operations, as well as political decision-making. To underpin this we need a flexible, future-proof network."

NATO’s combined defence spending makes up 70% of the world total.

Earlier this month, BT revealed that it had won a £30 million contract to provide savings and investment company Standard Life with local- and wide-area network services to the company’s global offices.