Skip to content
Home » BYOD » Is there a budding West African underground market?

Is there a budding West African underground market? 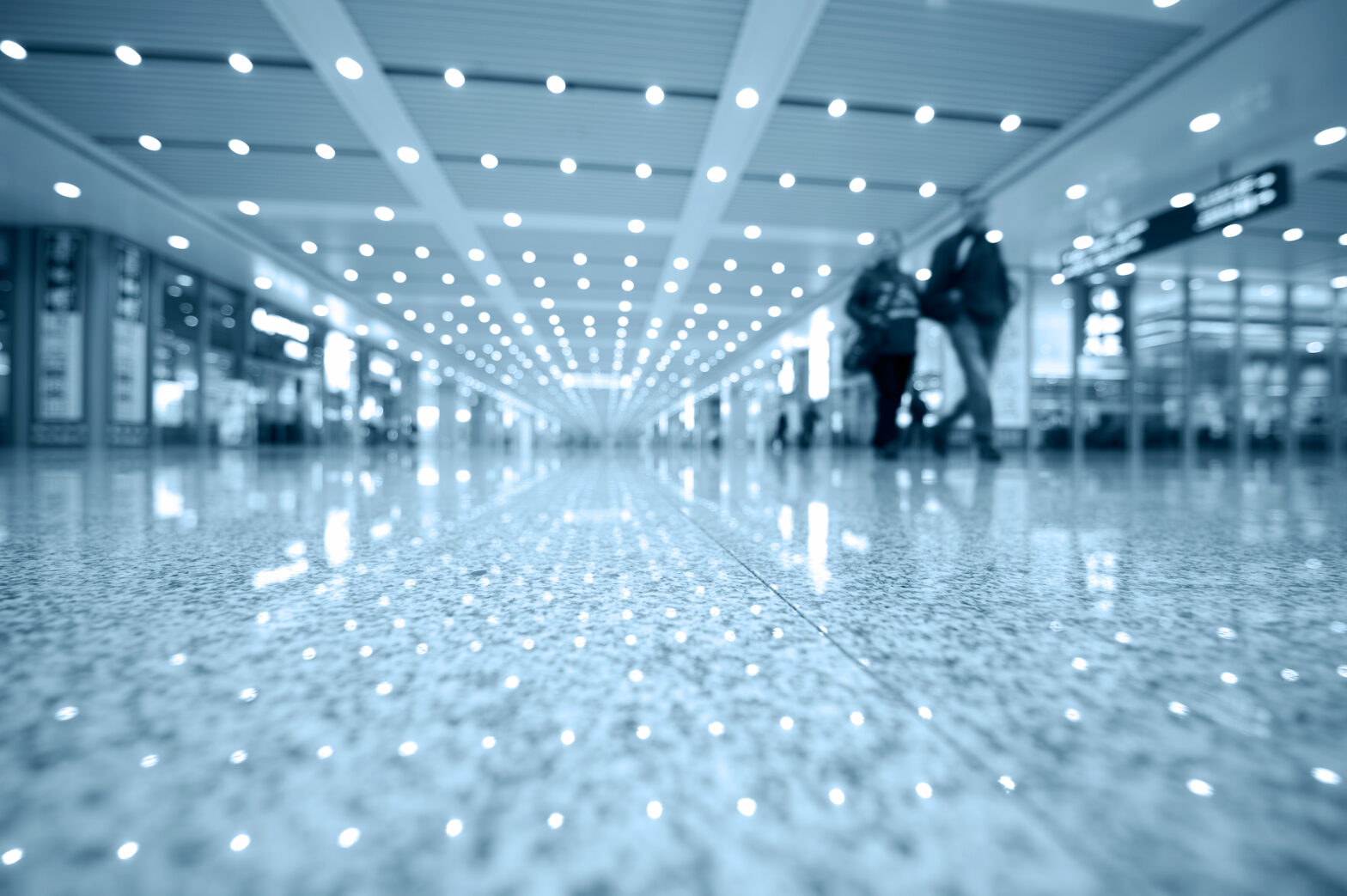 Ever received an email supposedly from a Nigerian prince informing you that you’re an heir to his family’s fortune? Chances are you’ve encountered an advance-fee scam (aka a Nigerian prince scam). It is one of the oldest, most common tricks used by West African cyber criminals.

While West Africa has no underground market yet to speak of, a surge in cyber criminal activity reports in the region suggest that it is going toward that direction. The most probable reasons? Poverty and unemployment.

The INTERPOL survey conducted for the joint research with Trend Micro revealed that cybercriminals steal an average US$2.7 million from businesses and an average of US$422,000 from individuals each year.

Unlike their French counterparts who are cautious and wary of even their peers, West African cyber criminals willingly share their technical know-how and best practices. They constantly communicate with one another and even work in tight-knit groups via email and social media.

Yahoo boys are typically 20−29 years old and like to brag about their ill-gotten gains on social media, particularly on Facebook. They have been dubbed such due to their use of Yahoo! Apps in the not-so-recent past.

These days, they more heavily rely on social media for both communication and their criminal operations. They have basic technical know-how and typically work as part of a group supervised by a ringleader and mastermind.

Yahoo boys are likely to pull off the following scams:

Next-level cyber criminals, meanwhile, are the complete opposite of Yahoo boys. They are relatively older (around 30 or older) and more technically adept.

They frequent and purchase their tools (key loggers and remote access tools/Trojans [RATs]) from underground forums. They also have ties, financial accounts, and networks in the countries their targets reside in. This helps them more smoothly carry out operations.

BEC scammers have amassed US $3 billion from October 2013 to May 2016 from pulling off this type of scam.

Scammer pretends to be an executive of the target company asking for W2 information from its human resources department in hopes of stealing tax returns intended for certain employees.