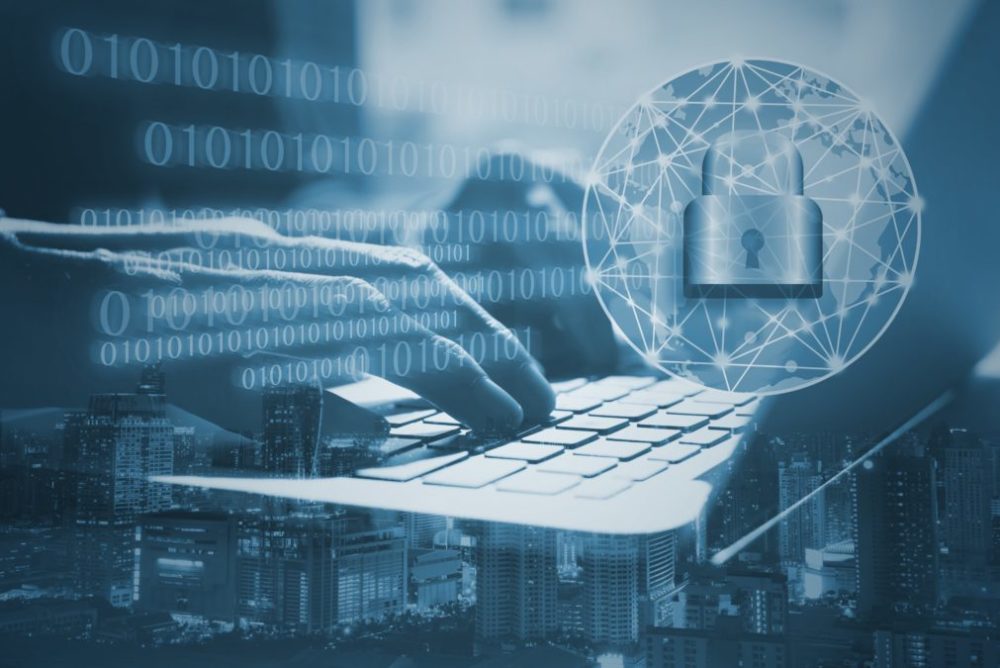 The phrase ‘polymorphic malware’ may sound like something from a 1980s-science fiction film, but sadly this isn’t the case. In fact, it’s a very real threat facing organisations today. As suggested by the name, polymorphic malware has the ability to constantly change and evolve itself with the sole aim of avoiding detection. Many of the most common forms of malware out there today can be polymorphic, including bots, Trojans and viruses. The most common ways of doing this include changing key characteristics such as file format and encryption key, but even something as simple as changing the malware’s name can help keep it under the radar for just that little bit longer, allowing it to do more damage to its victim.

Polymorphic malware first started appearing in the 1990s. Since then, it has become highly pervasive throughout the cyber world with new, more aggressive strains appearing all the time. Recent research suggests as much as 97% of all malware infections use some sort of polymorphic technique to evade detection, meaning an effective defence strategy is no longer a luxury, it’s a must.

Polymorphic malware is primarily designed to confound and evade traditional signature-based security tools that rely on fixed points of reference to detect a cyber threat. However, despite many different characteristics of the malware being able to shapeshift, it’s core function always remains the same. Advanced variants of polymorphic malware can continue to evolve almost indefinitely, meaning they are extremely difficult for traditional security tools to ever catch them. Every time a new malicious signature is identified and added to a security database, the malware just shifts again and security efforts go right back to square one.

>See also: How many UK business can defend a cyber attack?

One of the best-known examples of polymorphic malware is the Storm Worm Email from 2007. This infamous spam email with the subject “230 dead as storm batters Europe” was, at one point, responsible for as much as 8% of all global malware infections. When the message’s attachment was opened, the malware installed wincom32 service and a Trojan onto the recipient’s computer, transforming it into a bot. One of the reasons the storm worm was so hard to detect with traditional antivirus software was the malicious code used morphed every 30 minutes or so.

Any organisation that still relies on these traditional security measures is incredibly vulnerable to attacks of this nature. Sadly, many organisations do still rely on them, as evidenced by the fact that nearly every successful cyber-attack today features some element of polymorphic malware component.

>See also: What can be expected from DDoS attacks in 2018?

Fortunately, a small amount of strategic investment combined with a regular employee education and simple common sense can significantly improve any organisation’s defences against the polymorphic threat. Below are three key areas where security efforts should be focussed: