Building IT skills at ARM 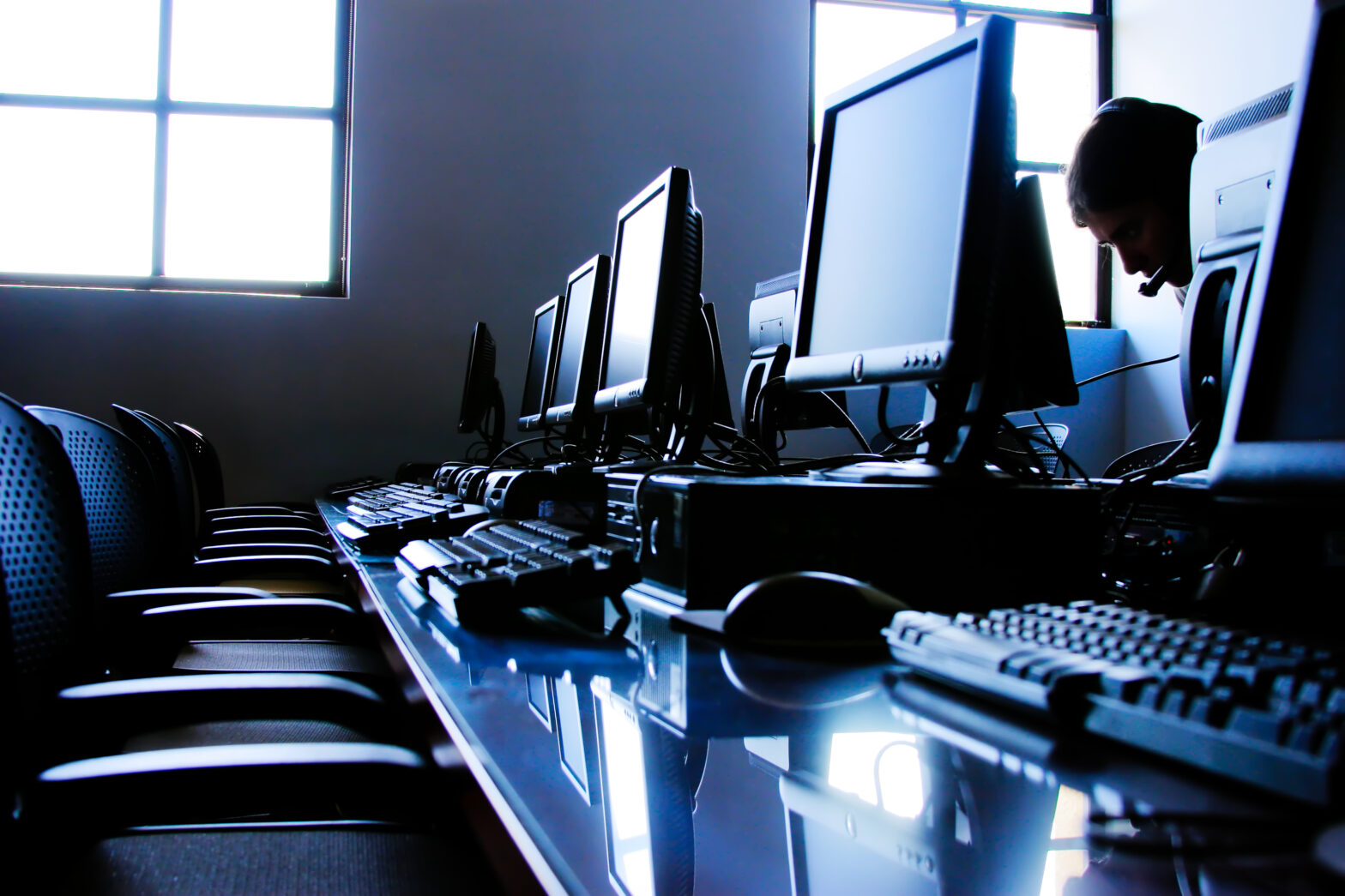 Thanks to the popularity of its low power chip designs in smartphones and other mobile devices, microprocessor intellectual property company ARM Holdings has enjoyed rapid growth in the last two years.

But according to Richard Harris, who joined the Cambridge-headquartered company as CIO 18 months ago, that growth has proved challenging for its IT department.

“We’re growing our business very rapidly and we’re bringing a lot of extra people into the company,” he explains. “Our IT department was highly capable, but it was always running very fast to try to keep up the business.”

“Frankly, I felt this was unsustainable,” he says.

Although he did bring in some outside talent, Harris’s main focus was to develop the skills base of existing staff. “I didn’t want to make wholesale changes to the resources that I’d got because the calibre, especially the technical calibre, is extremely high.”

ARM already had a company culture of personal development, but Harris felt it was not serving IT employees as well as it might. “That was born out in an employee engagement survey that was done shortly after I joined,” he says. “People in IT felt that there weren’t as many opportunities for personal development compared to engineering or marketing, for example.”

He therefore introduced SFIAplus, a framework of skills and training resources based on the UK government’s Skills Framework for the Information Age, provided by BCS. SFIAplus identifies key roles within the IT department, maps out the skills and capabilities required to progress in each of those roles, and provides personal assessment and education resources to develop those skills.

Harris had experience of SFIAplus from a previous employer, and it offered a quick way to address ARM’s IT skills development issues. “I needed to act very quickly, so having something available to me which I had some experience with, which I knew was well supported by the BCS, and which I was confident would meet our needs, was key.”

Now, SFIAplus informs employee assessments and the personal development discussions between workers and their managers. “Rather than a manager saying, I think you are doing a good or bad job, the structure of SFIAplus helps people know whether or not they are not meeting the standard they aspire to, and what their learning requirements are as a result.”

Employees are encouraged to use the resources made available by BCS in their own personal development, and ARM has adapted its staff training practices to the structure of the framework. These include textbook learning and assessment, but also group learning exercises. “We flew all our business analysts from around the world to Cambridge for a week, for example, where they spent time with a trainer, did some textbook training, but also had the opportunity to get to know each other as a cadre of business analysts.”

For the business, the purpose of the exercise is to improve the functioning of the IT department. “I need to see projects coming to execution stage more rapidly, with a higher chance of success, paying benefits into the company,” explains Harris.

It is early days, but there are already signs that this is happening. ARM’s IT department recently got a new data centre facility up and running in just three months, Harris says. Previously, it would have taken two or three times as long.

Harris’s challenge now is to keep the training scheme fresh and engaging for staff, he says. “When people first get involved, there is a lot of excitement, but then the reality kicks that there is a lot of training to be done on top of all their projects.”

One way ARM keeps it fresh is to rotate the managers in charge of leading the initiative. “The leaders become great ambassadors for the framework,” he explains, “so we rotate them team and bring new people in, which creates a new wave of enthusiasm.”

For Harris, developing the skills and capabilites of the workforce is his most important job as CIO. “I’m a strong believer that the further up the chain of responsibility you go, the selection and development of the right people becomes more important. As the pinnacle of IT at ARM, the development of people is my utmost priority,” he says.