Skip to content
Home » Topics » AI & Machine Learning » Building a strategy for success: How CIOs can plan for the robotic revolution

Building a strategy for success: How CIOs can plan for the robotic revolution 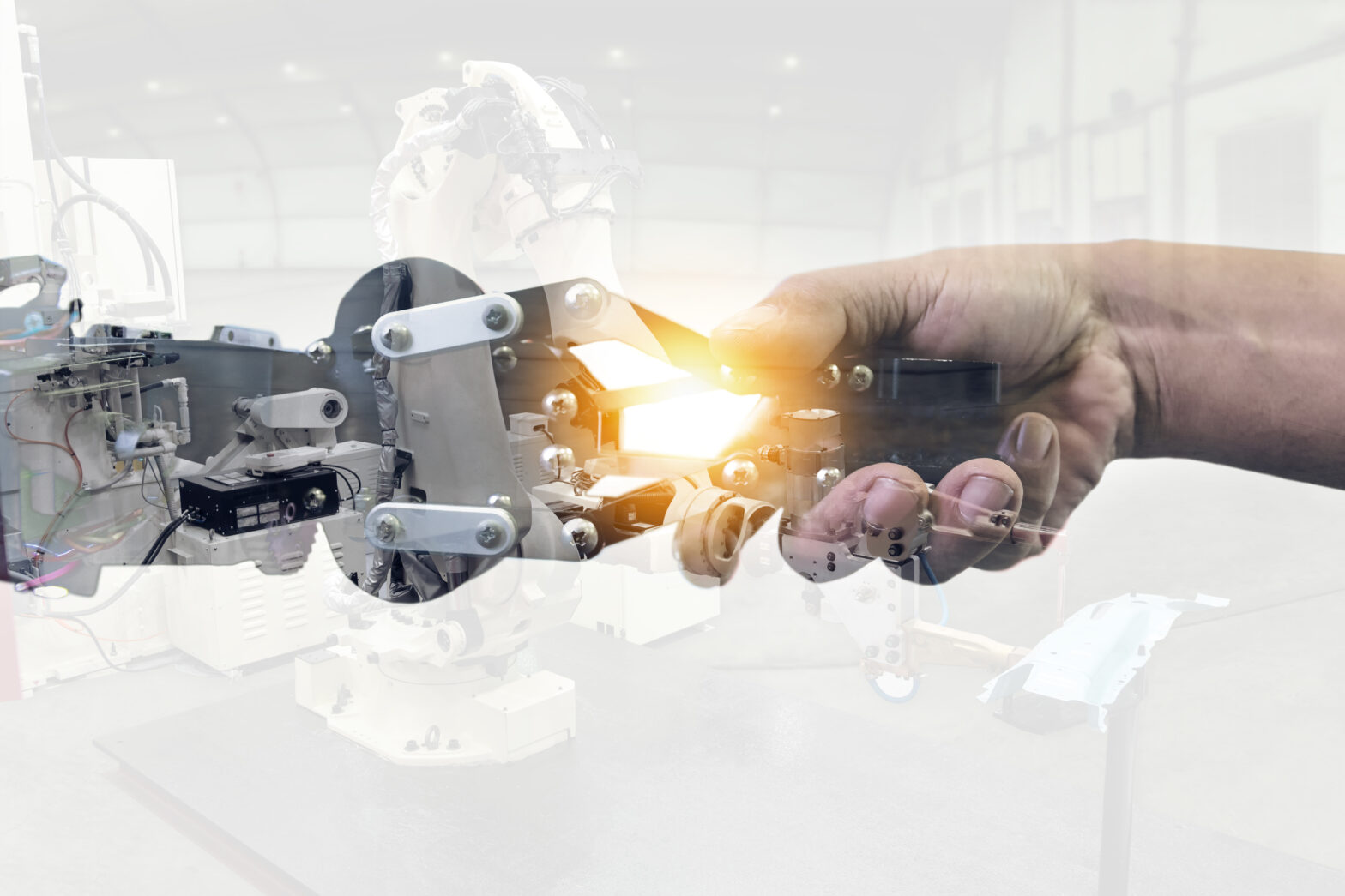 Last month, CIOs from Lloyd’s of London, the British Council and N Brown Group gathered at the CIO Summit in London to discuss how automation will impact the workplace.

With the conversation focusing on both opportunity and threat, there was one common thread that remained throughout – transformation.

While the benefits of robotics still might not be clear to everyone, a number of CIOs are embracing the positives, exploring how the technology can not only assist, but enable the transformation of their business. Whether that means placing greater focus on customer interaction, taking further steps towards a digital-first approach or embracing aspects such as the Internet of Things (IoT), automation can help.

Since moving away from hype and into implementation, robotics have grown in the sophistication of both hardware and software, making countless human-led processes more efficient in terms of time, resource and cost. For established corporations, the power now lies with the CIO to determine where automation can fit into their business equation.

As robotics continue to increase in priority for organisations, the role of the CIO will become even more important. Not only will employees be looking to the CIO as the key navigator to lead the technological change, they will expect them to set an example of how the technology should be used across departments. In fact, we recently conducted some research and found that 74% of UK and US businesses see robotic process automation (RPA) as being initiated by CIOs, CTOs, or those in IT departments.

With this in mind, CIOs must embrace digital transformation and subsequent technology changes in order to reap the benefits. There is a common misconception that robotics are only good for automating manual, mundane processes, when the important thing to focus on is the additional time employees gain from this. With the repetitive tasks taken off their plate, employees can focus their efforts on what matters – customers.

In a time where brands need to compete in an increasingly digital global market, and brand loyalty is critical to driving success, organisations must find ways to combine innovation and efficiency to capture and retain customer attention. Brands that fail to do so will find their customers turning to competitors.

With robotics, the early adopters will win, and the prize will come in the form of top line growth. To be successful, CIOs must lead the charge and look for the right opportunities to implement robotics strategies.

Technical changes across a business, especially when it comes to automation, can send employees into a spiral of worry about their job security. However, despite much discussion around the loss of jobs in relation to robotics, a review of economic studies earlier this year suggests there to be a positive relationship between the technology and employment.

Currently, the UK only has 33 robots per every 10,000 members of staff – a similar amount compared to other countries. In fact, robotic automation is not just increasing the total number of jobs available, but also changing them.

A prime example is the Industrial Revolution: workers were re-trained to perform other tasks and consumers became the beneficiaries of automated processes that made items more accessible and affordable. In many ways, robotics is no different than the industrial revolution but, during the initial stages, employees likely won’t see it that way.

>See also: The robots are coming: who will come out on top?

In order to remain competitive and profitable, CIOs should be planning a business strategy around maximum efficiency for the mundane tasks, rather than simply swapping human effort for machine effort. They should convey that the human workforce will always be paramount to their organisations success, and stress that the implementation of automation will help and not hinder their roles.

The CIO and other members of the c-suite should then collaborate, working to upskill staff whose roles and responsibilities will change so they have the right tools and confidence to navigate their new positions.

For CIOs to truly benefit from robotics, the deployed strategy must be scalable across the entire business model, both existing and future gazing. Companies, such as Amazon, are starting to think more comprehensively when it comes to rolling out robots, and they’re now seeing the benefits.

When Amazon decided to offer faster delivery methods for its Prime customers, it retooled its order fulfillment centres to use robots for picking and packaging processes. Amazon’s automated online shopping process was then streamlined to make it even more simple and easy for customers to place an order.

Now, the combination of the efficient user interface mixed with the brand’s automated warehouse is what is shaking up the broader retail industry. Amazon’s entire order process is now so efficient that it allows its human couriers to deliver the things customers want faster than ever before.

As CIOs look towards robotics to optimise processes and workflow, it’s important to approach the technology using an Amazon-like lens. By designing and implementing holistic solutions that drive value to enhance all divisions, CIOs can not only justify the need for robotics technology, they can alleviate fear of the unknown. In addition, success metrics build credibility within the organisation, making the executive team and employees less resistant towards future endeavours.