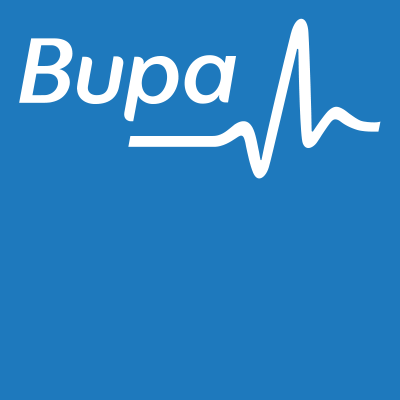 Private healthcare insurer, Bupa, has embarked on a radical overhaul of its back-office operations and in the process, turning its legacy infrastructure into a state-of-the-art, service-oriented system that can support the business in an increasingly competitive market.

Bupa’s One Plan Programme aims to improve the entire company’s information management capabilities, and, in its UK insurance division alone, this has prompted a complete technology ‘refresh’. As Jeff Batten, systems architect at Bupa explains, the project aims to enhance business performance by improving the users’ access to information.

“Our technology was aging, we were still using mainframe assembler systems based on Cobol in parts,” says Batten. Not only is the technology outdated, but importantly, finding staff with the necessary skills was becoming increasingly difficult.

The One Plan Programme first got underway in 2004. One of the first aspects Bupa considered was how the move to a service-oriented architecture would affect its information management strategy, and in particular, its business intelligence activities.

As part of the refresh, Bupa’s UK insurance division opted to standardise its reporting and analytic tools on Cognos 8 BI. Bupa had previously used a mixture of tools, including OLAP tools, mainframe-centric analytics and custom-built web reporting products. The decision to standardise on a single BI platform was driven by business requirements, says Batten. Much of the data for customers was held on incompatible systems, but staff needed a complete view of customers, to ensure they received the best possible product.

“From a technical viewpoint, the ability to work with our service-oriented architecture was vital. But we also had to evaluate what our current and future [business intelligence] needs would be,” says Batten.

Users also played a vital role in helping choose which BI platform would be most suitable to standardise on, says Batten. “There was a sense of familiarity, as many had used Cognos before. But it was also the one that the users were telling us matched their requirements.”

The insurance division’s system went live in June 2006, and Batten hopes a successful implementation will improve the company’s ability to cut the time-to-market for new products, encouraging the extension of the platform across the group as a whole.