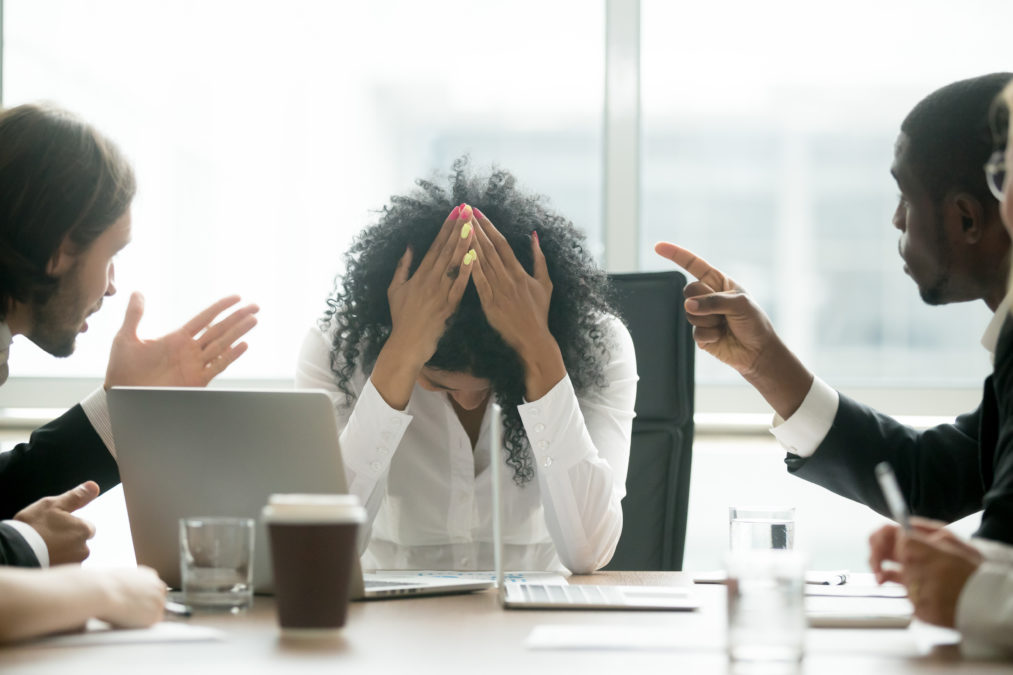 Business leaders have admitted to knowledge gaps and a lack of resources amid the growing threat of cyber attacks, according to research* from Nominet.

The survey has revealed that the attitude of enterprise boards towards cyber security is fraught with disagreements and discrepancies about who is actually in charge of responding to a breach. 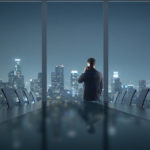 Executives waking up to cyber threats: how should they approach them?

Yaniv Valik, VP at Continuity Software, explains why cyber threats are no longer just for the IT department to worry about as executives finally wake up. Read here

More than three-quarters (76%) of c-level executives say that a cyber security breach is inevitable — the threat to businesses in every sector is now at a critical level.

To compound the problem, the majority (90%) of respondents believe their company is missing at least one resource that would help them defend against a severe cyber attack — with the most common missing component being advanced technology (59%).

But, this is not the only problem. There are more human factors at play, with senior management reluctant to accept advice (46%); a lack of budget (44%) and a lack of people resources (41%) all issues facing organisations. All three of these are considered to be major components of a secure and effective cyber security strategy.

Who rules the roost?

With the stakes incredibly high — financial and reputation damage, and potential redundancy — the responsibility of cyber security is an issue of contention.

Following a breach, there are collaboration challenges at the top when it comes to resolving the issue 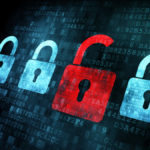 The majority (71%) of the c-suite concede that they have gaps in their knowledge when it comes to some of the main cyber threats facing businesses today; the most common of which being malware (78%). This is alarming, given the fact that 70% of businesses admit to having found malware hidden on their networks for an unknown period of time – in some cases, for over a year.

When a security breach does happen, in the majority of businesses surveyed, it’s first reported to the security team (70%) or the executive/senior management team (61%). In less than half of cases is it reported to the board (40%).

This could be because of an uncomfortable truth: one-third of CEOs state that they would terminate the contract of those responsible for a data breach.

The majority (71%) of c-suite members also concede a number of knowledge gaps, with the most prevalent being a lack of knowledge around malware (78%)

Show the CISO some love

When surveyed, more than half (54%) of CISOs said they would receive assistance from other members of the c-suite. Conversely, nearly two-fifths (38%) of those board members say they would work with the security team to solve a cyber security issue.

This confusion may be a factor in the way that CISOs feel about their place in the workplace and why cyber security professionals are under increasing pressure. 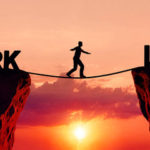 Just half of CISOs say they feel valued by the rest of the executive team from a revenue and brand protection standpoint. Perhaps more worrying is the fact that nearly a fifth (18%) of CISOs say they believe the board is indifferent to the security team or actually saw them as an inconvenience.

Is this just paranoia?

In reality, support for the CISOs is actually higher than they may realise. CISOs perceive that just 52% of their board of directors sees them as a ‘must have’, but the reality is that three quarters (76%) of c-level executives feel that way.

And while this may be the case, the feeling of not being valued is having a damaging effect on the CISO. Over a quarter (27%) said the stress of their job is impacting their physical or mental health. Just as worryingly, nearly a quarter (23%) admitted that the job had also affected their personal relationships. As more of a professional concern, 28% of CISOs also admit that stress levels are having an adverse effect on their ability to do their job. 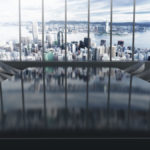 Security is all about understanding the role profiles and accountability of senior leaders and understanding who’s responsible for preparation, predictions (i.e. scenario planning), process, rectification when things go wrong and leadership. Read here

Russell Haworth, CEO of Nominet, said: “This research is very much a case of the good, the bad, and the ugly. It’s good to see that business leaders are aligned on the fact that cyber attacks are pretty much an inevitable part of working life. Acceptance is the first step to protection. There’s also a dedication to keeping customer and client data safe.

“But the bad comes with the power struggle at the top, with confusion over who should actually take responsibility in case of a data breach or cyber attack, which is detrimental to the safety and security of the business. And the ugly is how CISOs feel within their organisation. There’s a clear disconnect between how valued they feel, and how valued they actually are. Whether that’s CISOs misunderstanding how important they are, or the board failing to communicate this to them, I’m unclear. What is abundantly obvious though is that there’s still a lot of work to be done. Boards and CISOs need to sit down and agree exactly what the responsibility of the CISO is, and exactly who’s in charge of the business’ response to the pervasive cyber threat.”

*The research surveyed more than 400 C-suite executives from enterprises across the UK and USA, each overseeing businesses with over 8,000 employees.