The business of virtual reality 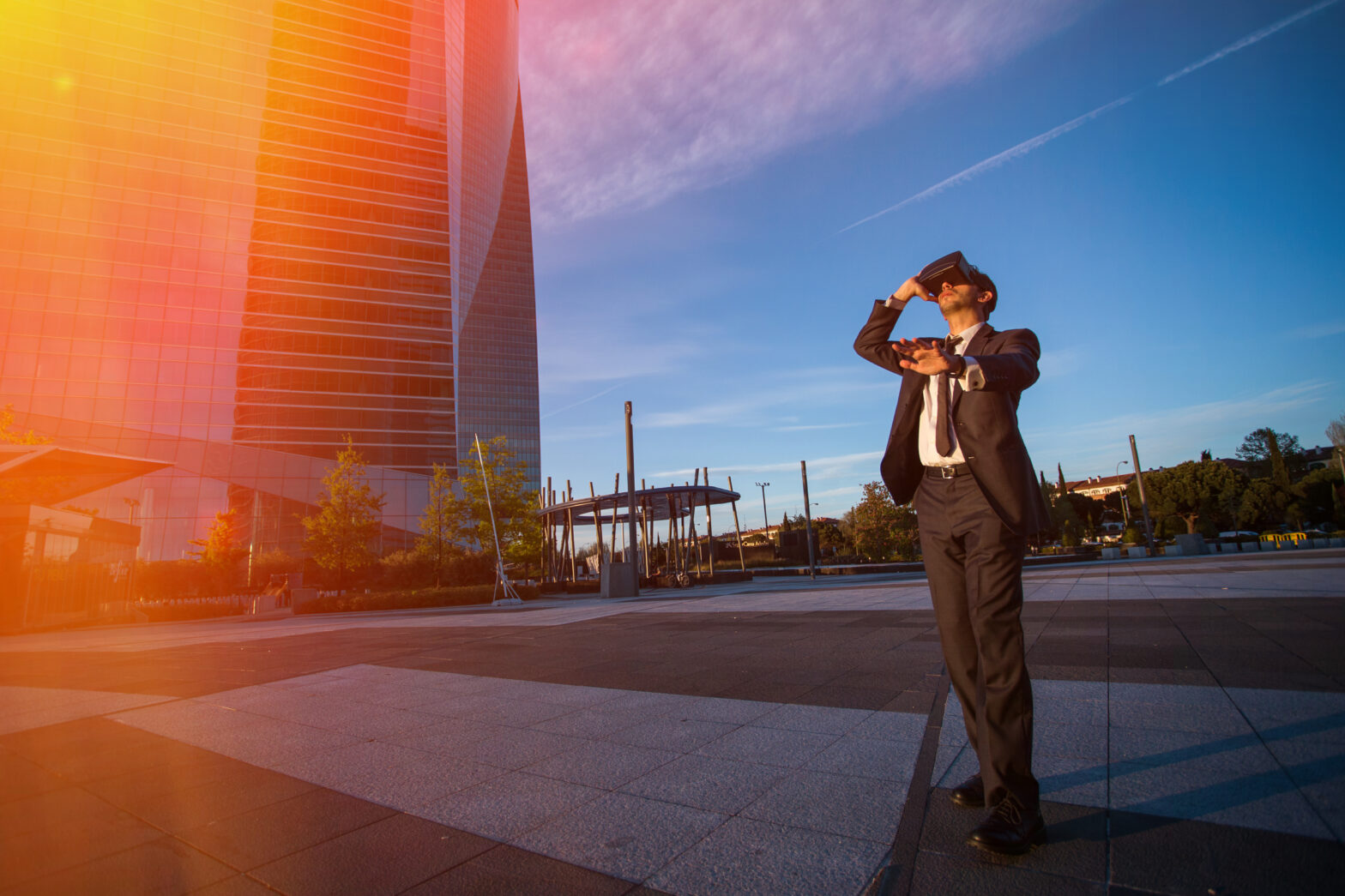 Virtual reality (VR) seems to be inescapable. Whether it’s a VR kit doing the rounds at a tech event or the latest rollercoaster at Alton Towers, this technology is really starting to take off.

And the trend is set to continue as Google has made its cardboard virtual reality viewer now readily available in the UK, Canada, Germany and France for as little as £15.

No longer merely confined to the realms of science fiction, the potential of virtual reality to actually transform businesses is being realised.

Already hailed as the “future” of a number of industries, VR could revolutionise everything from medicine to the military, education to entertainment.

It even has the backing of Facebook’s Mark Zuckerburg, who added to the ongoing VR love-in at the Mobile World Congress in Barcelona, foretelling of a future immersed in the technology.

So what exactly is virtual reality?

VR is the creation of an artificial environment through the use of software. It works to prompt a sensory experience affecting sight, touch, hearing or smell. It suspends a user’s belief to the point that they accept the simulated environment as a real one.

Technically speaking, virtual reality is a computer-generated environment created in the third dimension that can be explored, and one in which objects can be manipulated.

VR will affect businesses both internally and externally.

Internally, with more and more businesses conducting their affairs transatlantically, and often even further afield, a reliance on software such as Skype and Google Hangout to teleconference has emerged.

But with virtual reality technology creeping in, soon you’ll be able to forget laggy interactions and pixelated faces.

VR will make these intercontinental meetings more personal by incorporating facial expressions and eye contact, some of the human elements currently lost on Skype.

As VR develops and advances, we may even see reductions in business travel and costs as geography and location become less and less relevant.

By the same token, we expect HR departments to become remote. It will mean that no matter where you are in the world, you will still have access to the necessary support and help of your company’s HR department.

Job interviews and training could be conducted remotely and, with the immersive nature of VR, it can give candidates and trainees a better insight into what a job actually involves or deliver more experiential training.

VR will also help in the design process of products – it will create more efficient, life-like user testing and provide much quicker feedback at earlier stages of production. This will not only save time, but also cut costs. Businesses will better create and manufacture products that consumers want, the way they want them.

Virtual reality has the ability to make even bigger changes for businesses, beyond inner workings and processes.

p>For example, VR will create opportunities for consumers to build relationships with businesses through story-driven experiences – allowing an individual to create and tie emotions to brands. Customers will find themselves as active participants when immersed in a VR environment.

VR technology will also create a tidal wave of change for online shopping. When applied with augmented reality, it will help users imagine how items will “fit” – whether that’s in a spatial sense (i.e. furniture for a bedroom) or a piece of clothing on a person.

In the coming years, VR is also expected to revolutionise the way we buy cars, choose holiday destinations and even book hotel rooms.

And of course, it will transform the world of entertainment – bringing movies and games to life and totally immerse you when watching a concert or sporting event.

While virtual reality is already impressing thousands over the globe (the queues at tech conferences for VR sets are usually the longest), it’s important to realise this technology is still is in its infancy and has a bit of a way to go.

Over the course of the next five to ten years, virtual reality will become more embedded in everyday life – helping to train medics, changing the way future generations are educated and altering how we interact with brands.

It could even reach as far as military training – putting prospective soldiers into virtual warzones to help better prepare them for combat.