Skip to content
Home » Topics » Blockchain » How are businesses having fun with blockchain this week?

How are businesses having fun with blockchain this week? 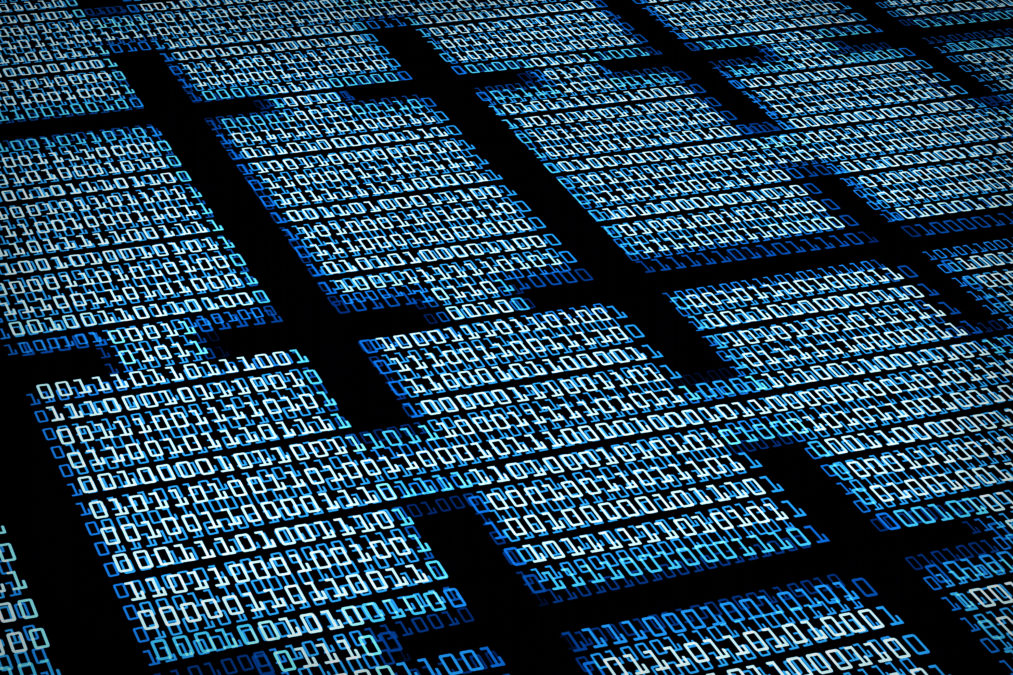 Last week, law firm Gowling WLG introduced their reward token scheme for its employees to encourage them to learn about blockchain.

This has proven to be just one of many spokes in a wheel rolling away from the conception that highly technological concepts such as blockchain has to be boring.

This past week has seen many other examples of businesses implementing blockchain in fun and interesting ways.

Taiwanese smartphone manufacturer HTC have announced that a blockchain phone that seems to have a focus on decentralised applications, such as an offline wallet that can hold cryptocurrencies, will be widely available by the end of 2018, with early access available in the year’s third quarter.

Named the HTC Exodus, the phone’s creation represents an aim to “decentralise the internet and reshape it for the modern user,” according to HTC’s chief crypto officer Phil Chen.

Also planning to launch a bitcoin-based device is Swiss developer Sirin Labs, with its Finney phone set to be released in November 2018.

The phone, named after Bitcoin pioneer Hal Finney, will include a “safe screen” for displaying crypto transactions as well as hosting a cold storage wallet and a DApp (decentralised application) store.

>See also: Is Huawei challenging Apple and Samsung in the smartphone market?

Alongside HTC’s pending release of the Exodus phone comes the announcement that the phone manufacturer will acquire blockchain-based game Cryptokitties, meaning that the game, developed by innovation studio Axiom Zen, will be the first ever game of its kind to become available on mobile.

Cryptokitties involves users looking after a virtual cat with unique genomes. These computerised cats are then able to breed with another cat that users can collect, thus creating a kitten with genetic characteristics from its parents.

The game, which was first released on blockchain-based computing system Ethereum in November 2017, will come preloaded on all HTC devices, including the new U12 Plus, according to the company.

A protocol under the name DIRT announced this week that $3 million worth of seed funding has been raised towards the development and release of a decentralised fact venting platform.

The idea is that users have to stake tokens every time they want to contribute information to the database, making it “economically irrational” to spread fake news.

The platform is expected to launch later in 2018, with its whitepaper set to be released “in the coming weeks”.

>See also: 6 things you can’t control as a startup investor

American blockchain start-up company ConsenSys announced this week that they will be collaborating with cloud-based metal concentrate exchange platform Open Mineral to create a consortium for trading minerals using blockchain.

The project, named Minerac, is planned to be launched on the Ethereum network, and will oversee the use of smart contracts, which will allow participating mining and financial firms to securely exchange classified trade documents.

An Austrian blockchain startup is aiming to create a successful royalties system for musicians, filmmakers, game developers and other creative talent in which cash flow is more direct, cutting out the middleman that are production studios.

The project, named Qravity, was established by Austrian producer and composer David Brandstaetter and business partner Sascha Dennstedt and is being operated via the Ethereum network.

The start-up’s second iteration of its white paper was released this week explaining what it is and how it works.

Co-founder Brandstaetter explained: “Qravity tracks tasks in such a way that creative members receive stakes in the content they help make. For example, a person who writes lyrics for a song gets a share, say five percent, of the song’s revenue. Every time someone buys that song, the lyricist gets 5% of that payment.”

The start-up will launch the pre-sale of its crypto tokens, QCO, on the 28th July, with a public sale expected to begin on the 12th August.

>See also: Do cryptocurrencies represent the future of venture capital?

It was announced this week that the Blockchain World Conference will host the first ever poker tournament to solely feature cryptocurrency.

The conference, which has been taking place in Atlantic City, New Jersey from the 11th July and ending on the 13th, is now expected to end with the tournament on the 14th and will be organised by blockchain telecommunications firm OpenCryptoTrust.

Furthermore, tickets will be sold via blockchain site Blockparty, and participants are subjected to a $250 entry fee in cryptocurrency.

“After three days of discussions about blockchain and cryptocurrency, this is a fun and unique way to bring our event to a close – highlighting a compelling real-world application of this technology, in true Atlantic City fashion,” said Blockchain World Conference COO Alex Falcone.