Skip to content
Home » Topics » What can businesses learn from the Rio Olympics?

What can businesses learn from the Rio Olympics? 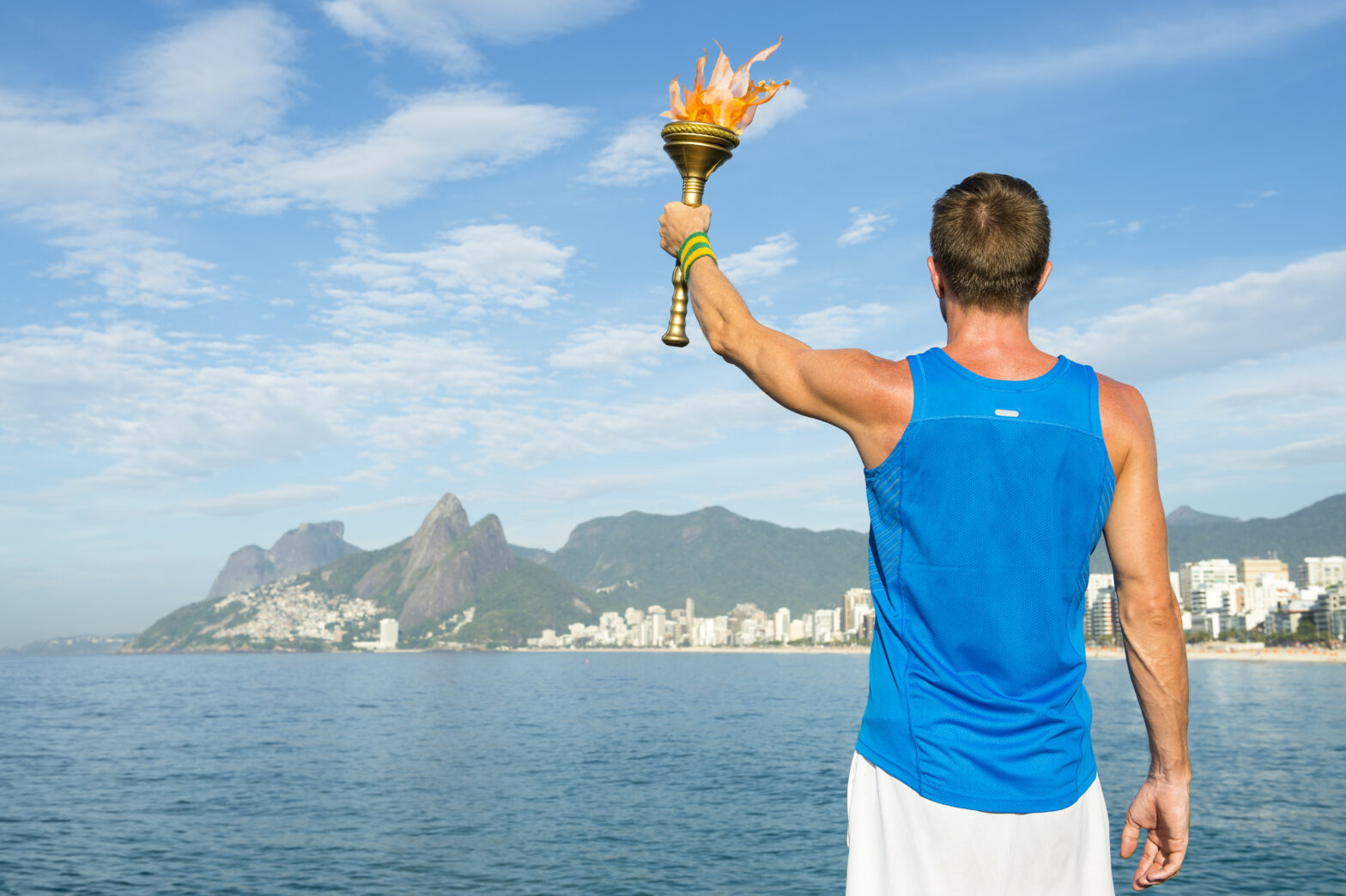 Sitting at home, watching Usain Bolt sprint the 100 metres in super-human time, it’s easy to feel that life as an Olympic athlete is worlds apart from those of us who sit behind a desk running a business.

However, with the Olympics upon us, there are a number of similarities that business leaders can learn from, particularly in regards to the Rio games.

Aside from the obvious examples of teamwork, dedication, and hard work, there are many more aspects of the world’s greatest sporting event that organisations of all sizes should take note of.

In the run up to the Olympics, the sporting event dominated column inches, largely for reasons outside of the main competition.

First, the threat of the Zika virus in Brazil prompted a number of high-profile athletes to reconsider their participation, causing much controversy.

The outbreak even led to fears that the Games would have to be scrapped altogether, a notion backed by 150 medical experts just a few months ago.

Second, Russia’s track and field ban for regulatory infringements in past competitions has dominated headlines.

This serves as a reminder that there will always be factors outside of one’s control with the potential to impact performance.

For businesses, the Zika crisis is like Brexit in that it was unforeseen by many, but is now an impending reality.

Reading the future is impossible; however, proactively planning ahead for, and simulating possible scenarios can enable businesses to react with smart, informed decisions.

To be truly agile, organisations need to gain greater visibility into the data that is already at their disposal in order to predict market trends and ensure the organisation is well positioned to respond to changing circumstances and emerging challenges.

Many organisations lack a single view of key information across the company, making collaboration between divisions harder and reaction times slower.

It’s these firms that will struggle the most with unknown factors.

Peaking at the right time

With external factors ranging from tropical diseases and drug scandals, Olympic athletes have to keep focused during the most crucial phase of their year—the build up to the most important dash, swim, or jump of an athlete’s life.

Competitors across all Olympic disciplines talk about the need to ‘peak’ at the right time.

Ensuring an athlete arrives at the event in top condition requires exceptional levels of planning by the teams put in place around them.

Too little training or match practice and the athlete might be short on form or confidence.

Too much and you risk burn out just when muscles need to be at their freshest and most responsive.

>See also: How to combat hackers during the Rio 2016 Olympics

For example, a retailer entering the busy Christmas sales period where 70% of their annual sales occur, an ice cream manufacturer in summer, or perhaps a company approaching IPO.

In all of these contrasting cases, businesses should be simulating scenarios, across all levels of the business, to ensure they can perform at their best when it matters most.

No one person can deliver on this, or indeed a small group of senior execs acting in isolation.

Planning at this level requires the whole organisation to be pulling in the same direction and for employees to be empowered by the right tools.

Tech it to the limit!

Technology now plays an integral role in the development and success of sports stars and teams.

Dave Brailsford is perhaps the most famous British proponent, using data insights to take UK cycling to new levels across the 2004, 2008, and 2012 Olympics, culminating in eight gold medals in London.

The 2016 Olympics will see the use of technology in sports reach new heights, with new developments such as VR opening up innovative ways for sports professionals to find that competitive edge.

>See also: The Olympic Games: a nightmare for business IT networks

Businesses need to be just as attentive to developments in technology and the benefits they bring.

Most organisations have embraced the cloud era and are reaching new levels of organisational flexibility, allowing new processes and technologies to be integrated quickly into working culture.

However, the true extent of this potential is still being realised, particularly when it comes to giving large businesses the dexterity of their smaller and nimbler rivals.

Without the required infrastructure, processes, and personnel in place, even the most gifted athletes wouldn’t have a chance of making the podium.

Even Usain Bolt, lauded for his natural physique and care-free approach, has a world-class team behind him, leading equipment, tailored diet, and work ethic to ensure his natural talents are maximised.

A great product may get you so far, but without the required planning and investment behind the scenes—be it in people, new ways of working, back-end infrastructure, or new technology—there’s little chance of reaching number one, and even less hope of staying there.