Skip to content
Home » Sectors » Manufacturing » Can manufacturers prepare for the possibilities for Brexit with technology?

Can manufacturers prepare for the possibilities for Brexit with technology? 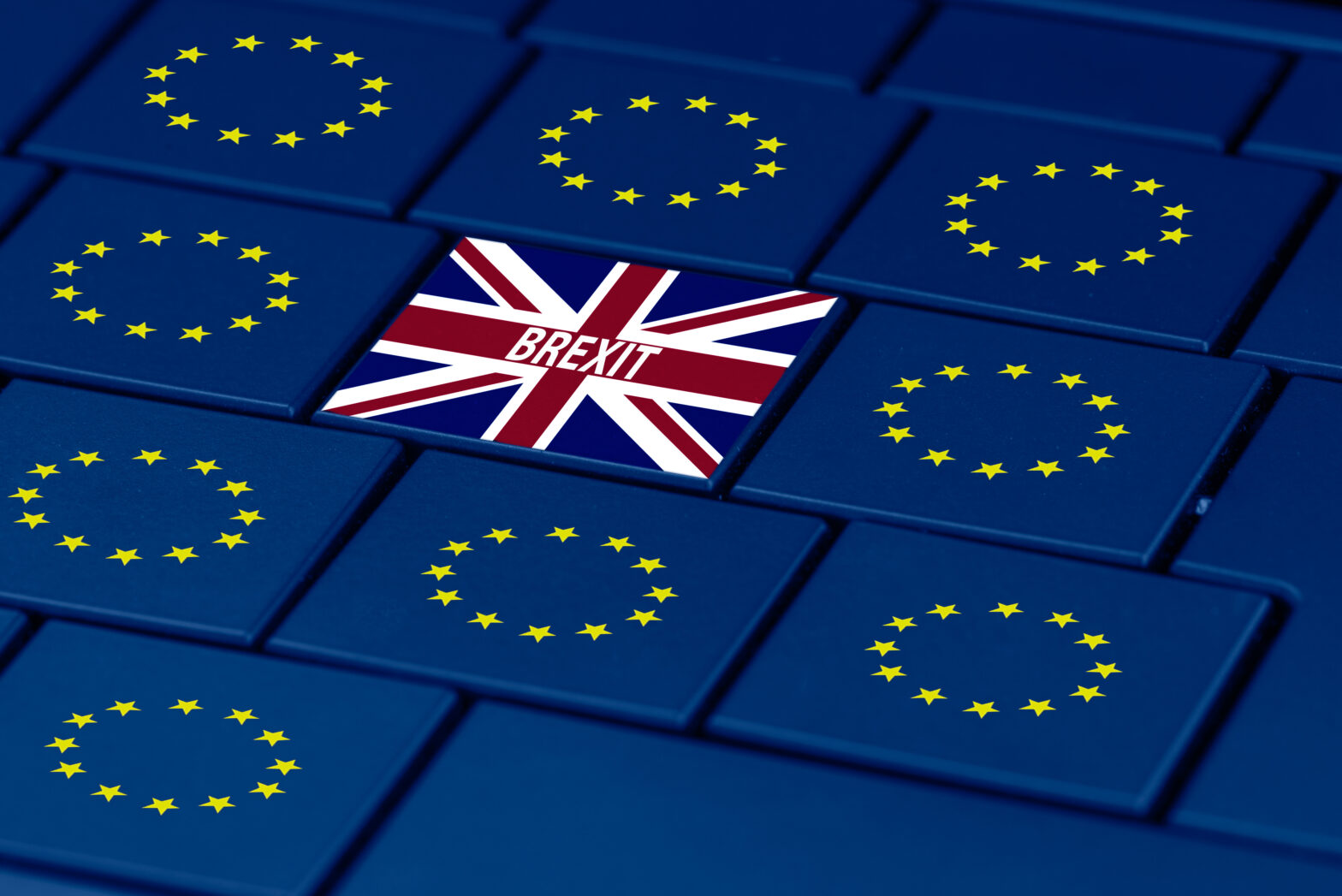 This stark news has led many commentators to question the cause of this decline, and many are suggesting that heightened business uncertainty around the upcoming EU Referendum and the ongoing question of Brexit, may have greatly contributed.

Analysts from the Centre for European Reform think-tank have stated that Britain’s trade with the rest of the EU is 55% greater than it would have been had the UK not entered the EU, indicating that a possible departure is likely to have a negative effect and be causing uncertainty in UK manufacturers.

> See also: The top three technologies that will drive the Digital Industrial Revolution

Experts think that this uncertainty may have also affected investment plans with many being delayed until after the June 23rd vote, when more informed and assured decisions can be made.

If the vote for Brexit does go through there is no doubt that there will be disruption for many UK manufacturers. An exit from the EU may mean that manufacturers will have to revise their current systems and policies to abide to a different set of regulations, as they may no longer be following EU specified ones.

Supply chains may be greatly impacted as many UK companies have suppliers and customers in the EU and Brexit is likely to result in additional levels of complexity for delivery. It is expected that VAT and duties would be significantly altered.

New trading arrangements are likely to replace the existing free trade arrangement with the EU that the UK currently enjoys. Britain may need to negotiate new trade agreements with the EU and in the meantime UK border agencies would potentially charge import duties and also collect VAT on those imports.

A potential Brexit is just one macro factor that most UK companies are having to address within an environment of manufacturing uncertainty. In addition, globalisation is impacting many companies presenting both opportunities and threats to manufacturers.

Martin Hill, VP of Marketing International at Epicor Software, commented, 'Whilst contemplating the impact of Brexit on UK manufacturing, perhaps business leaders should be pausing to think globally and take advantage of the more sophisticated systems now available to assist in growth further afield than Europe.'

'With ERP (enterprise resource planning) systems designed for global expansion that support both local and global requirements, this form of expansion is far more realistic than may have previously been thought and can open the door to companies who would like to take their business global.'

However, globalisation can also be seen as a double-edged sword, this form of growth can be a threat as well. The world is becoming ever more connected with customers being able to choose from a global marketplace rather than one being dictated by geographic location.

> See also: How to decide if 3D printing is the right manufacturing approach to take

This opens up the possibility for companies to be undercut by cheaper competitors or going up against businesses with wider product ranges.

Fundamentally, whether companies are responding to the impact of current uncertainties for their business, coping with a possible exit from the EU or considering growth further afield, the common factor that all manufacturers will need are systems that they can fall back on to provide certainty during growth and transition.

An ERP system that is robust, responsive and flexible could be a vital asset. Modern ERP systems have advanced enough configurability to ensure they are able to respond usefully to all changes within the supply chain.

They will be able to cope with the impact of more detailed administrative infrastructures that may be required and provide the data analysis to maintain your company’s market share and maintain your plans for continued growth, whether it is with a European or international focus.