Can people trust technology to give health advice? 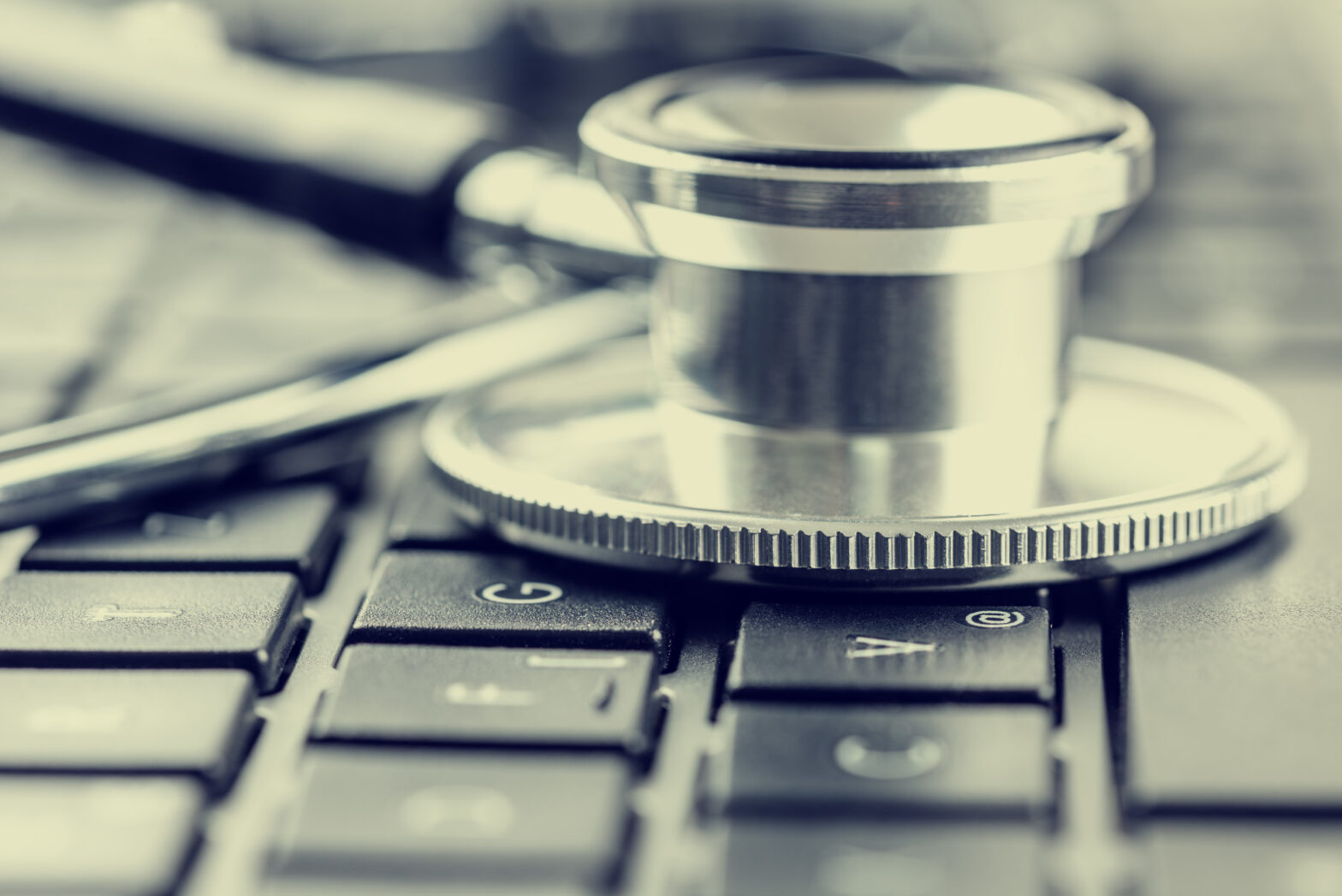 Advancements in technology are massively impacting the healthcare industry, and changing patients’ lives; Amazon’s Alexa can give you health advice at home, thanks to the incorporation of WebMD.

Physicians are even starting to be trained using virtual reality, with variables such as bone resistance and differing x-rays programmed into the game to provide a more accurate simulation.

But as the healthcare industry adapts to the ever-growing Internet Of Things, patients may be wondering whether we should trust artificial intelligence to correctly offer a diagnosis, rather than allow a doctor to physically diagnose an illness.

You can’t trust everything you read online

Patients are becoming more and more interested in using the internet with healthcare, despite the risk of being misdiagnosed. A small study last year found that human doctors with access to the same information about medical history and symptoms got the diagnosis right 72% of the time, in comparison to 34% with symptom checker apps. Yet websites such as WebMD still managed to gain a massive 153.80 million users over the past six months, proving that patients are not opposed to being diagnosed online.

However, the credibility of online healthcare advice search results is questionable; many sites are not written by a qualified medical professional, or the information may be out of date.

Turning to the internet to diagnose symptoms also doesn’t take family health and background into consideration, which could equally affect your diagnosis. Many symptoms are also better seen in person, as you may even misdiagnose yourself when using apps or websites. This is such a common condition for those seeking online medical advice that it is now being dubbed “cyberchondria”.

Relying on technology for healthcare also raises other ethical concerns, such as the inherent privacy risks which come with giving personal information away online. There is always the risk that your personal details and medical history will be leaked, or hacked into. Sensitive subjects such as your physical and mental health should remain as confidential as possible, rather than be openly stored online.

Virtual reality is becoming increasingly common in the healthcare industry

New technologies are also being rolled out for trainee physicians and surgeons. For example, surgeons training in Hammersmith hospital use a robotic heart when performing an angioplasty, which is used to widen coronary arteries narrowed by plaque buildup.

The artificial procedure also measures their response times when things go wrong, and replicates real-life complications to test the students. The use of mixed and virtual reality in healthcare has been praised by virtual reality production companies, one of whom describes the development as being “of significant benefit to the healthcare
system at large”.

Meanwhile, virtual reality is now being used to prepare patients for surgery, by helping to calm anxiety levels while waiting for a procedure to begin, and even while recovering after.

According to a study by appliedVR, preclinical results showed a 63% reduction in state anxiety, as well as a 24% reduction in pain, thanks to the distraction that virtual reality offers patients.

Clinical trials in New York also found that virtual reality could alleviate pain for women in labour, with one subject declining an epidural in favour of a VR alternative. While using virtual reality in labour is still rare, there have been studies to suggest that pain is lessened when patients are wearing the headset. According to a report in the 2015 Psychology of

Consciousness medical journal, adults using virtual reality while experiencing pain reported an average 82% reduction when compared to those without VR.

Patients can use technology to monitor conditions for routine appointments

Over the next year, the NHS will reportedly start rolling out apps to monitor health at home, reducing the need for patients to visit a doctor. The apps are set to be aimed at managing chronic diseases, and will work by transmitting patient data from smartphones or tablets directly to doctors and clinicians.

This allows doctors to bypass routine appointments, which can be a waste of a time, particularly on the already-overstretched NHS, leaving them able to make specific appointments with patients, depending on the data they receive.

In a 12-month clinical trial for one app, hospital admissions decreased by 17%, and GP visits were reduced by 40%. Dr Ali Parsa, the health specialist behind the app Babylon, explained: “One in eight of NHS diagnoses is wrong. It is not that the doctors are bad, it is just that it is mathematically impossible to configure all these in your head.”

Having fewer appointments for regular check ups leaves doctors able to dedicate more time to treatments, care, and even empathy for their patients, rather than churning out appointments.

Using technology in the healthcare industry is becoming more and more commonplace, and can be used to save time for both patients and doctors. Allowing patients the opportunity to keep track of their own health can ensure that a doctor’s time is kept only for medical emergencies. As technology advances, trainee doctors will be able to do more training in real-life situations using virtual reality, to enhance their learning.