Skip to content
Home » BYOD » Can security start-ups save Bitcoin from early demise?

Can security start-ups save Bitcoin from early demise? 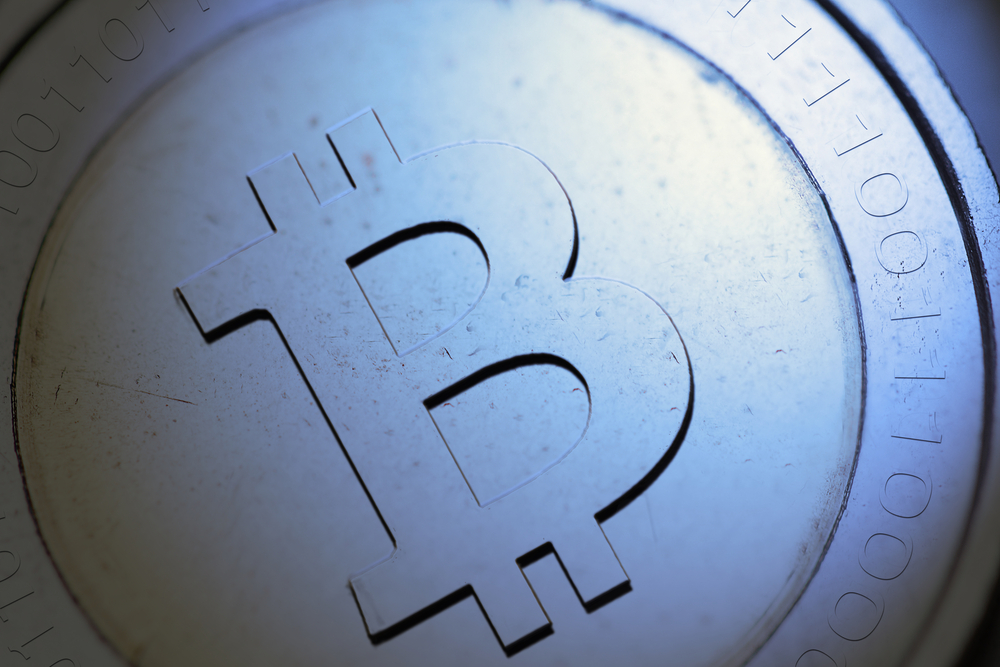 The co-founder of PayPal, Peter Thiel, once said Bitcoin is the first encrypted money that has the potential to ‘do something like change the world’. Bitcoin has most definitely grabbed people’s attention.

Despite suffering numerous setbacks over the past few years, many top technologists and bankers are now exploring the opportunities for blockchain technology to transform the way businesses transmit value and establish trust.

However, the excitement over Bitcoin has not translated into mainstream consumer and business adoption. The combination of scandals such as Bitcoinica and Mt Gox hitting the headlines with a lack of understanding of exactly how Bitcoin works has meant that the average consumer remains sceptical of the cryptocurrency.

The anxiety over Bitcoin is justified. More than 10% of all Bitcoins that have ever existed have been stolen or lost, meaning that $350 million has suddenly disappeared due to weak security practices.

The banking industry does not suffer from the same abysmal security record, as it has decades of experience in building highly secure systems where anomalous behaviour is quickly detected. Bitcoin exchanges, on the other hand, are typically start-ups without the heritage of protecting highly sensitive data, and which often concentrate on market share rather than security – until something goes wrong, and arguably something is indeed starting to go wrong.

Although these keys don’t directly translate to cash, as they do in a Bitcoin world, keys do protect the entire payments infrastructure – and banks and payment processors have relied upon the use of hardware security modules or HSMs to protect them. The only issue is that HSMs to date haven’t been compatible with Bitcoin.

Bitcoin needs to go through a step change in security. Although the Bitcoin community can take some credit for adopting technologies that are a generation ahead of those still widely used on the traditional payments space, there are questions about quality of implementation and security practices.

There’s plenty of advice to consumers to minimise their Bitcoin risk, but service providers must take responsibility for the security of the service offered if the industry is ever to deliver the same level of consumer protection that we all take for granted when we visit our banks or shop with plastic.

The good news is that in recent months start-ups have emerged that focus on building the infrastructure to enable Bitcoin to stay secure. Gem, one such innovator, has built an API and transaction service that enables developers to securely build Bitcoin apps and products. It has done this by incorporating HSMs into the heart of their solution.

New security measures like those provided by Gem have created an opportunity to bring Bitcoin to the mainstream and allow cryptocurrency to be perceived as a trustworthy way of making payments. Taking a proactive approach to finding security solutions will allow Bitcoin to reach its full potential.