Can technology aid the fight against US gun crime? 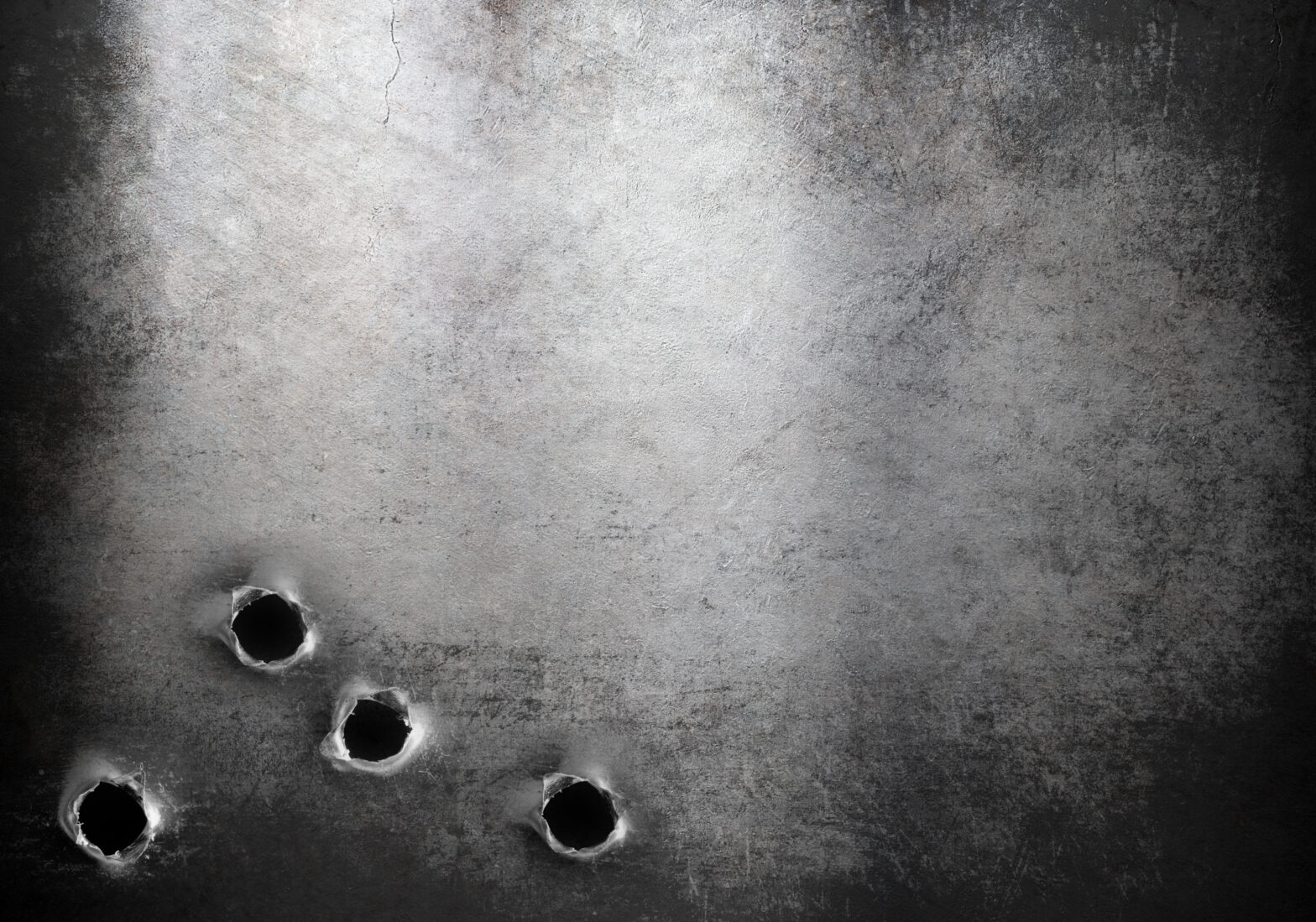 Chicago and Philadelphia are two of states particularly affected by gun crime, with the former recording 51 homicides in January 2017. Chicago has one of the highest murder rates in the US.

Efforts to control the rising issue of gun crime have failed. General dissatisfaction, combined with the ease that a gun can be acquired has made the situation increasingly dangerous and toxic.

In an effort to halt these devastating gun crime statistics, Chicago has spent $1 million (£800,000) on a scheme called ShotSpotter.

By installing hundreds of sensors in high-crime areas across two of its districts police officers are immediately alerted when a gun is fired via an app.

Now, 100 US cities are now using ShotSpotter and the benefits are already showing.

>See also: Fighting machines with machines: how to beat ransomware

ShotSpotter chief executive Ralph Clark said some of the cities using the scheme have seen a 35% year-on-year drop in gunfire.

“We are seeing thousands of incidents,” he told the BBC.

“These are not homicides or woundings, but they are still serious crimes.”

“These gunshots are not coming from thousands of people messing about, we are finding that it is from a few serious criminals – the authorised shooters in gangs who are using it to intimidate people, protect their turf.”

“The biggest lever in reducing gun violence is to de-normalise it, and people are now seeing the police respond to these incidents, and they can see that the police are serving and protecting their communities.”

However, some remain unconvinced. Dover, the second largest city in Delaware, for example, has said the $195,000 cost should be spent elsewhere.

This calculated the risk of potential gun crime victims and was developed by the Institute of Technology. It produced a ‘heat map’ of people most likely to kill, or be killed.

>See also: How much decision making should we leave to machines?

But, non-profit organisation The Rand Corporation, has said the investment has had little effect. The Chicago Police Department dispute this claim and say it is helping.

Rob Kitchin, an expert on smart cities from Maynooth University, Ireland, said: “There is this idea that technology can solve the problems of a city.”

“People are treating cities as if there are technical systems, and you can pull a data lever and it will steer a city.”

“But cities are much more complex – full of politics, culture, community, and wicked problems.”

“Cities have to look at the problem and decide what solution is best.”

“If it is technology, then great, but it could be economic investment or a change in social policy.”