Skip to content
Home » Topics » IT management » Can we ever solve the mobile device battery problem?

Can we ever solve the mobile device battery problem? 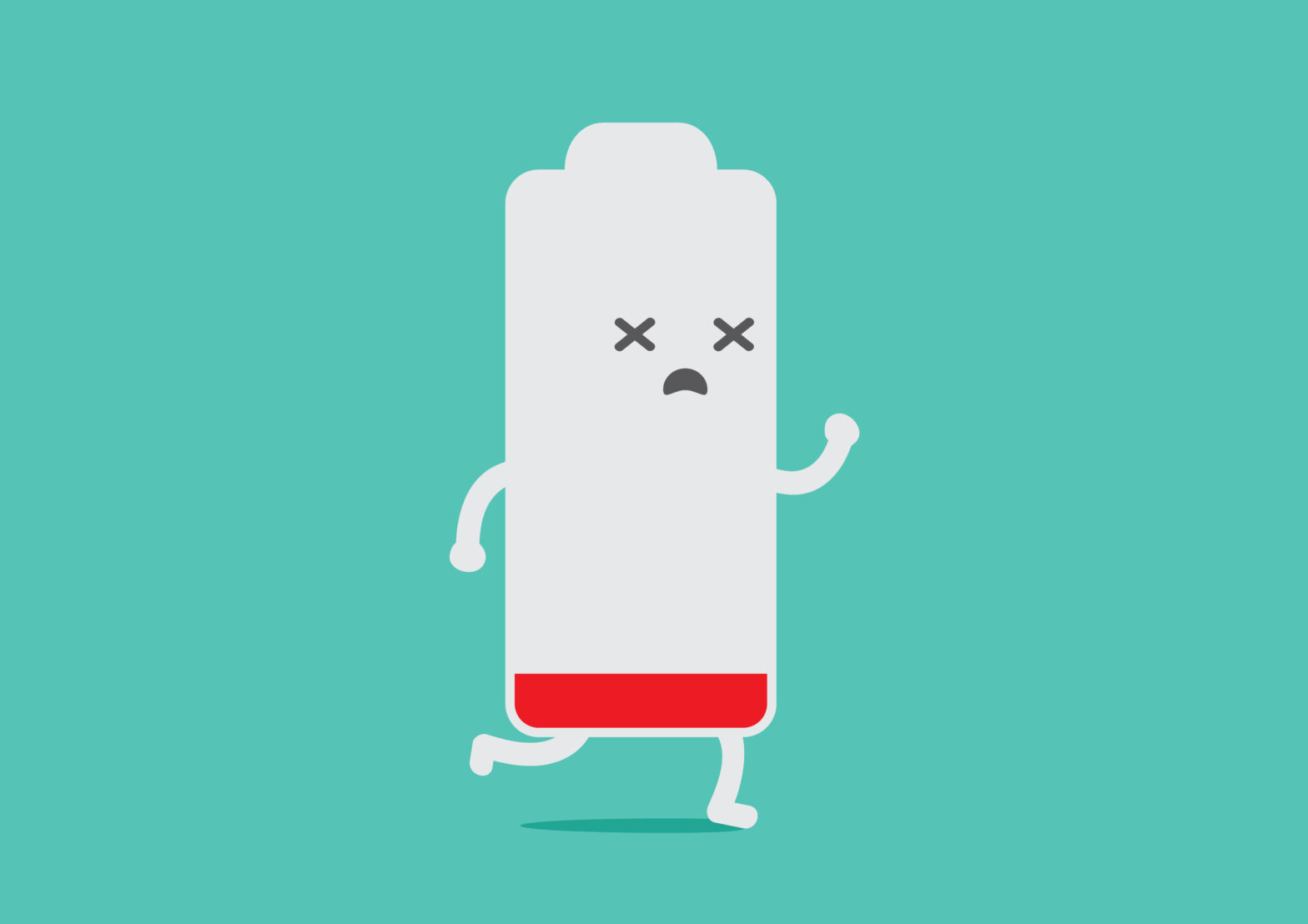 If you own a smartphone, odds are you’re not thrilled with your device’s battery life.

It should come as no surprise that battery drain is the number one complaint among consumers facing problems with their smartphones. According to a 2015 Ovum study, 39% of consumers globally experienced battery performance problems over the past year.

What’s notably absent from these facts is whether or not the battery was the true source of the problem. More often than not, it isn’t.

Simply replacing the battery is the most common resolution to which mobile retailers and consumers turn when addressing chronic battery complaints – yet it is far from the most efficient or cost-effective answer to this near-universal problem.

Based on client performance data from Cellebrite, 80% of all batteries that were removed and replaced by retailers are later found to be in good health. The estimated cost implication for retailers in these cases is hard to ignore: by Cellebrite's research and estimates, this equates to well over $650 million in unnecessary annual costs to resolve battery problems in the U.S. alone.

Furthermore, blind replacements can be especially frustrating for the smartphone owner if the same performance issues recur with the new battery.

Troubleshooting 'battery drain' specifically is challenging for both consumers and operators because there are myriad potential causes. Most commonly, however, the source of the problem lies in one of two areas: usage behavior and installed software.

A new user’s lack of familiarity with a device may result in him or her maintaining settings that lead to fast battery drain, such as full screen brightness on a large high definition screen, or leaving apps running when not in use.

> See also: Always in the red: the life and death of the smartphone battery

The total impact an app has on battery life, however, may not be so obvious in other cases. Poor software design, instability, or the use of other services like GPS location can also draw on the battery heavily. Especially with new apps hitting the market daily, manual troubleshooting of every possible user-induced and software-related cause is difficult and time-consuming.

While there are several battery tests on the market from phone manufacturers, wireless operators, and third party app providers, many of these 'tests' don’t actually test the battery.

Instead, they essentially ask the battery, 'Are you okay?' The problem with this process lies within the parameters the manufacturer has set to qualify a 'yes' response. In other words, a battery without a critical fault isn’t necessarily a 'good' battery.

The sheer volume of unnecessary battery replacements by mobile operators testifies to the fact that many battery tests on the market are either inaccurate or unable to fulfill the needs of most retailers.

The true measure of a battery’s health requires assessing various functions, including the rate at which it drains under controlled circumstances. Historically, the most common means of performing these tests has been through lab testing at a repair center on specialised equipment, involving a processes typically costing U.S. retailers $60 to $180 per device.

In addition to the financial drawbacks of this process, the lab testing can take hours and require the battery to be removed from the phone – an issue for the majority of today’s devices that have embedded batteries.

Recently introduced to the market, new patent-pending battery testing methods can provide lab-quality battery health checks in under two minutes, without needing to remove the battery from the phone.

> See also: A history of innovation: the unsung heroes

Adoption of these battery tests by a wireless operator or retailer could bring the service into stores or integrate it into the service provider’s branded app.

As we rely on our phones more and more in our daily lives, advances in smartphones will continue to complicate issues surrounding battery life. More sophisticated applications, larger and higher definition device screens, and faster, more advanced processors all increase demand on the battery.

When equipped with similarly advanced diagnostics capabilities, however, wireless operators, retailers and consumers can meet these challenges.

Automated detection of software-related issues, identification of usage behaviours that mimic battery problems, truly accurate battery health tests, and near-elimination of the #1 smartphone complaint in the world with cost-effective, satisfying resolutions? That would be something to tweet about – and you’d have plenty of battery life left to do it.