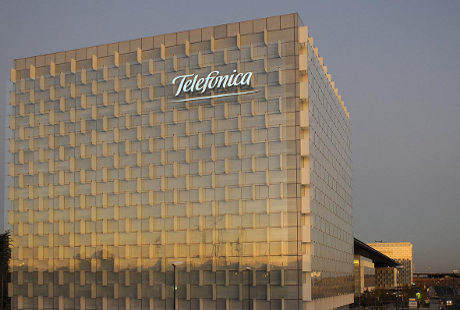 The Candian government has loaned European telecommunications provider Telefónica €200 million to pay for BlackBerry devices and services to sell on to its customers.

“EDC’s financing is really about making the transactions between BlackBerry and Telefónica easier, helping to enhance and broaden the relationship between these two major global players,” said Lewis Megaw, regional vice president of Africa Europe and the Middle East, EDC.

Despite initially receiving a positive response to its new Z10 and Q10 smartphones, the first to run its revamped BlackBerry 10 operating system, the Canadian company has struggled to claw back lost market share, according to Kantar Woldpanel ComTech's latest figures.

In the three months to February, BlackBerry's smartphones accounted for 5.1% of all smartphone sales in the UK, compared with 16.8% one year ago, a year on year decline of 11.7%.

Last week, BlackBerry said its net income for its fiscal fourth quarter was $98 million, compared with a loss of $125 million one year ago. The company said it had shipped one million new Z10 smartphones in the first month since their launch.