Canada’s anti-spam law: one year on, should other countries follow suit? 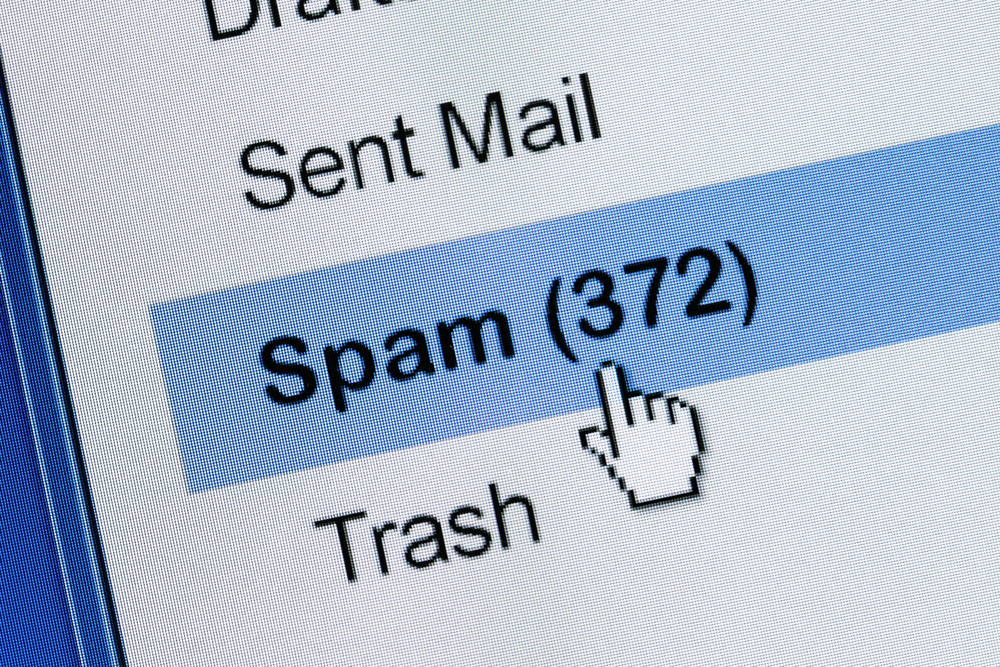 Simply put, if an email is being sent to someone in Canada, they need to opt-in or the Canadian government can impose a fine for violating the law. A year later, CASL has not just been effective in theory but also in practice.

Violators of CASL can be fined as much as CAD $10 million. Thus far, a handful of companies have found themselves in trouble – with fines ranging from $48,000 to just over $1 million.

The most recent violator, Porter Airlines, was stung because it didn't have proof of consent for every email address on its mailing lists. The importance of adhering to the new CASL regulations cannot be understated: send email using best practices, or pay.

It doesn’t matter what country a business is in, just that the email is destined for a Canadian email address. A fine of any size may be meaningless to a large corporation but for a small business or company, even a small fine could result in a serious loss.

The impact of CASL has been felt not just in Canada but across the globe. Earlier this year, Cloudmark found that spam originating in Canada but destined for US recipients is down 37% year-over-year.

Spam from other places has grown in the same time period. In Canada, the impact of CASL is a bit less clear, with overall email volume down by 29% year-on-year, but no significant change in spam volume.

Was CASL the cause of the drop in spam? It’s hard to tell, but the reduction in overall email traffic suggests Canadian firms are at least being more cautious.

CASL is making companies more thoughtful about sending email knowing that if a Canadian email address is on the mailing list they may find themselves in court.

While many are holding off on email marketing altogether out of an abundance of caution, as marketers learn more about CASL compliance they’re likely to ramp their emails back up to pre-CASL levels – but they will be more respectful of recipients and more likely to be delivered to inboxes.

The first year following CASL’s introduction should be considered a success – it has held up as a template for other jurisdictions that are considering their own anti-spam legislation.

In the US, change will be harder. The often-derided CAN-SPAM Act was greatly watered down due to the efforts of lobbyists. For instance, it does not require consent from the recipient prior to mailing.

CAN-SPAM is very far from perfect (and some would argue is toothless), but lobbyists will argue it’s better than nothing, and that large receivers like Microsoft have enjoyed some success litigating against spammers with the backing of the Act. Perhaps with the passage of time, lawmakers in the US will see CASL as a worthy model for emulation.

Unfortunately for email receivers, CASL will never fully eliminate spam. Hardened cybercriminals will always find a way to send ignoring all the rules, and discovering their true identity to enable prosecution will remain difficult.

While it would be nice to predict that CASL will eliminate all spam, the reality is that the most we can expect is a reduction in poor email marketing practices by legitimate companies. Criminal senders will continue to send spam, regardless of the laws in place, because it is nearly impossible to tie a spammer down and impose a penalty.

What may make the impact of CASL more interesting is that, starting in 2017, CASL will allow Canadians to directly sue companies for violating its provisions – again, regardless of where the sender resides in the world.

This will put significantly more pressure on those within an organisation that are responsible for marketing to play by the rules, given their personal livelihood will be at risk if they are found to be in breach of the law.

Of course, successfully suing a ‘foreign prince’ offering $1 million in exchange for a bank transfer through CASL is unlikely to happen any time soon, as you’d have to be able to track down where the email originated from. But successfully suing a major US retailer for breaking the rules is a distinct possibility.

The biggest impact will always be on the grey-area email marketers when organisations don't follow best practices, and those activities that are blatant enough to raise the ire of the CASL police.

Those in the grey area will either reluctantly crawl back into the black, be successfully sued, or leave the industry altogether. Either way, email inboxes might start to resemble something approaching respectability, as CASL starts to separate the wheat from the chaff.