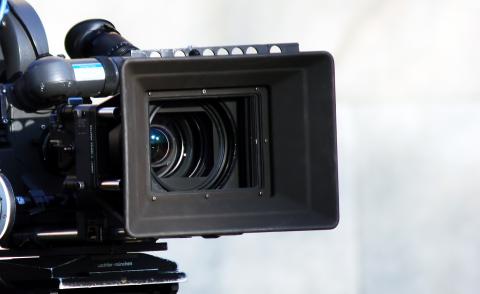 Visit Sun Microsystems’ factory in Silicon Valley and expect to be confronted by a new layer of security. As well as the usual bag searches, metal detector checks and non-disclosure agreements, visitors to the plant are now required to hand over their camera phones. A humble consumer device has suddenly emerged as a substantial risk to trade secrets and corporate security.

It is a danger that is set to grow. By 2006, analysts expect the majority of mobile phones will come with a camera feature. These cameras might not be capable of taking publication-quality images (yet), but businesses should not underestimate their potential for harm, says the Meta Group. “They represent a significant liability or security risk – such as inappropriate candid shots of employees, or pictures of production lines,” the IT industry analyst group says.

Unlikely though it might seem, companies should seek to ban camera phones from corporate campuses, says Meta. Like Sun, organisations should also require visitors to hand over their phones and “prevent camera-enabled devices from entering” the premises. Defence and shipbuilding companies are already sensitive on this issue. So too, albeit for reasons of privacy, are health clubs. David Lloyd, the leisure chain, displays notices in its gyms asking members not to take pictures in changing rooms or the pool – although this is not restricted to camera phones.

Exceptions can be made for certain types of people, including loss adjusters and field service engineers. Outside those groups, however, Meta argues that “most organisations should look unfavourably on the deployment of camera-enabled devices and restrict their acquisition and use.”