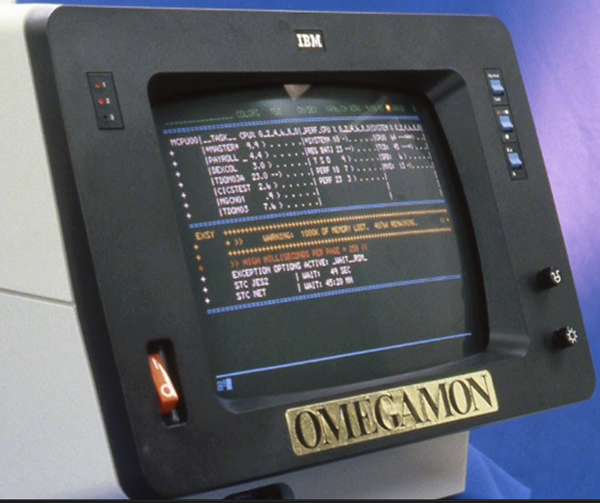 Candle has an unrelenting focus: performance and availability management. Over two decades, the world's second largest privately-held software company has progressively extended its reach beyond its origins in the mainframe arena — where its Omegamon product dominates — to embrace performance and availability requirements for mixed systems, and more recently in application and web-specific environments.

In doing so it has recognised — and is able to address — the new agenda of systems management: the overall delivery of critical elements of the IT infrastructure as a service. Or in Candle's phrasing, 'Critical service management'.

At its core, though, is still Omegamon. In the IBM mainframe environment, the traditional Omegamon suite provides productivity and availability for the OS/390 operating system and major database environments. However, in October 2001, Candle widened its brief considerably by unveiling two initiatives that unify the management of today's disparate systems environments.

XE, like Omegamon versions before it, provides a constant flow of performance metrics that allow centralised console operators to spot problems and bottlenecks, to carry out trend analysis, and view and plan resource utilisation.

To aid that process Candle has also launched portal software that brings all of these elements together: Omegamon DE (Dashboard Edition) enables organisations to gain an enterprise wide view of all their performance and availability metrics on a 'single pane of glass'. In addition, DE is designed to aggregate monitoring information from web applications generated by Candle web-centric offerings, ETEWatch and eBusiness Assurance (eBA) service-level.

The consistency of that approach has an observable payback: while the company may not have the full gamut of service management software, on its home ground it has few rivals.