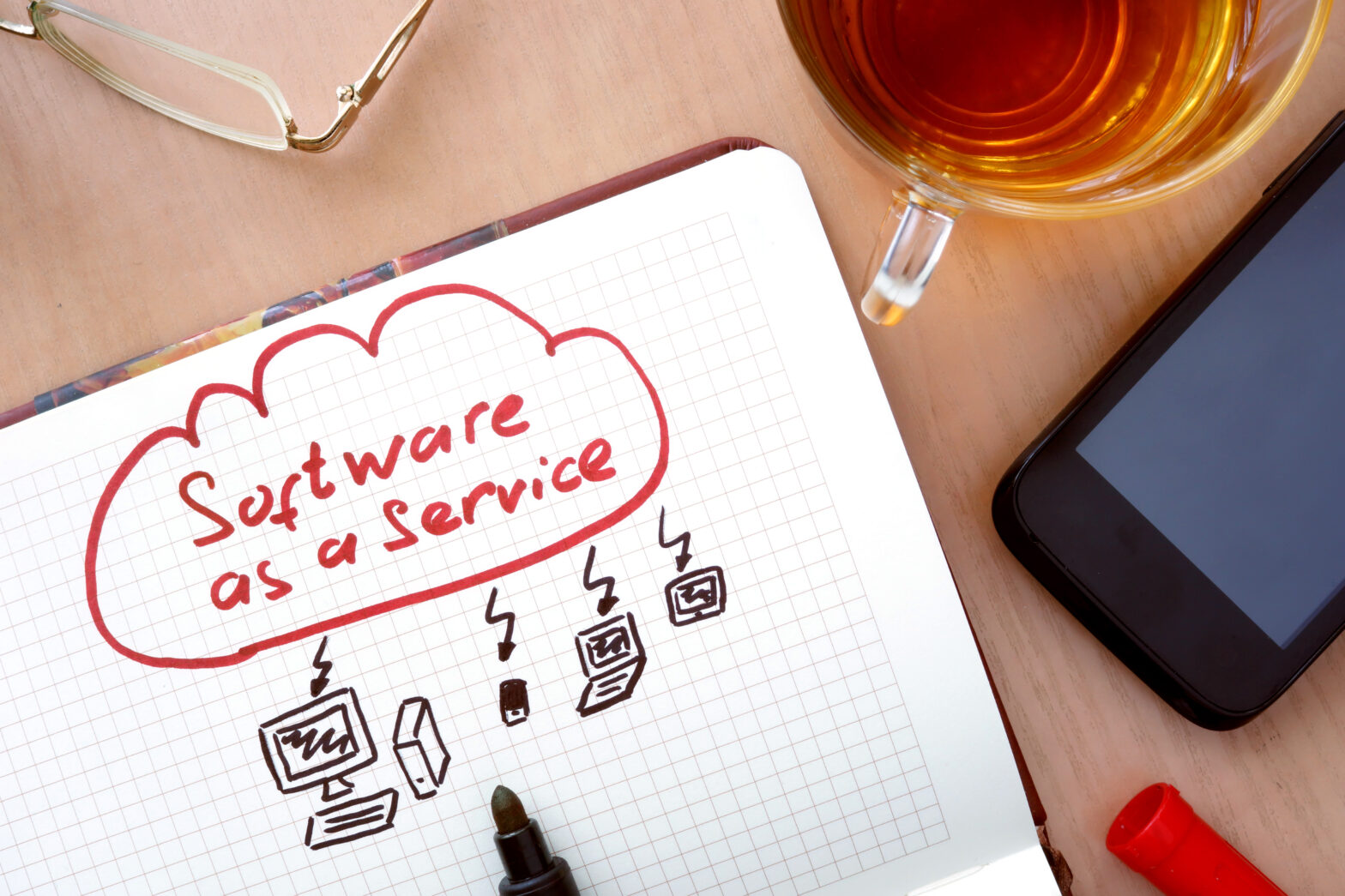 What impact software-as-a-service may have on the wider information technology industry was foreshadowed in February when on-demand applications provider Workday announced it was buying integration specialist and enterprise service bus (ESB) platform vendor Cape Clear Software.

Dublin-based Cape Clear spent many years as the leader of the market for stand-alone ESBs – the component of a service-oriented architecture that co-ordinates the flow of messages between application services. Customers included Channel 4, JPMorgan and Boeing.

Last year, it announced a partnership with California-headquartered Workday, a start up founded by Dave Duffield, the former head of PeopleSoft, the human resources and CRM software company acquired by Oracle in 2005.

Workday’s aim was to embed the Cape Clear ESB into its SaaS so that customers could integrate Workday applications with their existing software and other third-party services. The Cape Clear product was ideal for this ‘integration-as-a-service’ offering because it allowed for multi-tenant deployments – meaning that Workday could effectively manage one giant service bus for all its customers.

According to Annraí O’Toole, founder of Cape Clear and now Workday’s VP for integration, the fact that Workday acquired his company reveals quite how compelling the combined offering was. “We’ve seen a very large appetite for the service,” he says.

That is because Workday’s ‘integration-as-a-service’ offering promises to overcome the principal barrier to SaaS adoption, especially among enterprise customers. The difficulty with which SaaS applications are integrated with legacy apps explains why SaaS success stories to date are confined to areas such as customer relationship management, which does not necessarily have to fully integrate with transactional systems.

For O’Toole, the Workday acquisition brings the Cape Clear ESB to a whole new audience – albeit an audience that might not necessarily be aware of its existence.

“The kind of business that Workday sells to is not on the bleeding edge of technology,” he explains. “That is because the offering is not a technology sell, it is a business value proposition.”

They may not be targeting the technological elite but, unusually for a SaaS provider, Workday has found the greatest traction among large businesses – its average customer has 6,000 employees. Although it has yet to launch a significant push in Europe, 2009 will see Workday’s first attempts in earnest to cross the Pond.

With Cape Clear, Workday now has one of the most sophisticated integration stories in the SaaS industry. “That will open SaaS to a new market,” says O’Toole.

Of course, being picked up by an applications vendor is not what Cape Clear’s founders would have envisaged when they established the company in 1999. But it makes sense in the context of today’s IT landscape. “I see this as a part of cyclical change in the industry,” he says. “Firstly, it is part of the consolidation of the market: almost all of the vendors in the middleware space have been acquired by applications providers.”

“Secondly, the move to software-as-a-service is now really gaining traction.” Like SaaS pioneer Salesforce.com, if there is one thing Workday does not lack it is ambition. “We want to be the next very large applications company,” says O’Toole. By making its integration-as-a-service offering an integral part of its business, Workday has removed one hurdle to achieving that.

The third way Combining on-demand software with on-premise code might prove to be the most powerful software paradigm yet. But the blend will not be without its difficulties

Dave’s next move: Workday guns for Oracle Dave Duffield, the PeopleSoft CEO that failed to resist Oracle’s hostile takeover, is back