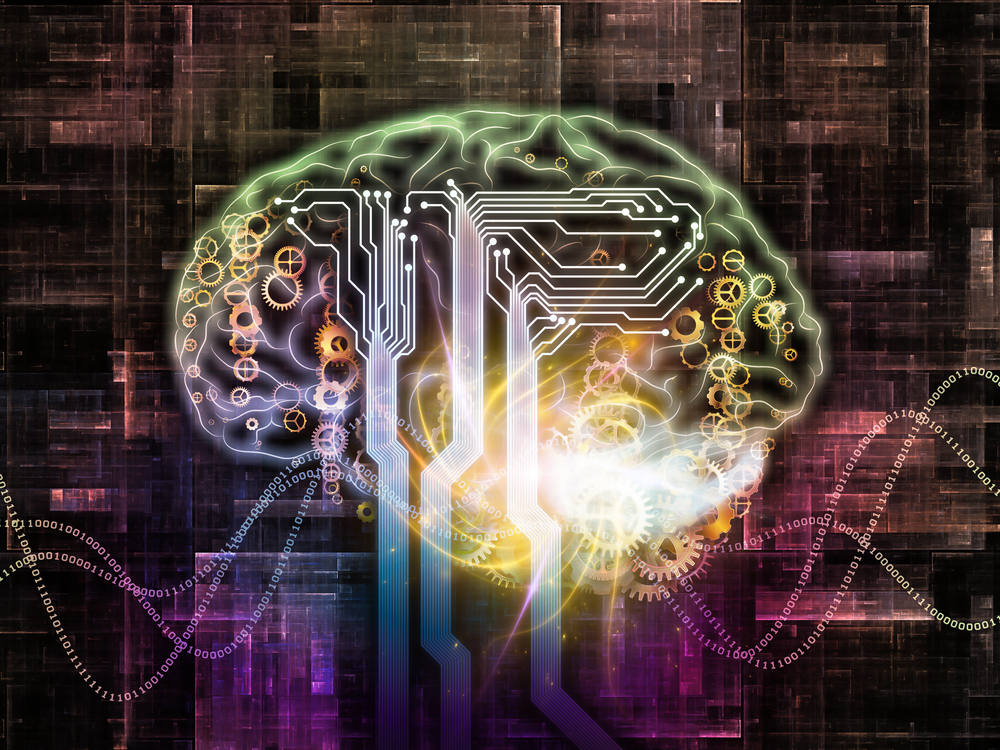 Martin Smith works with many of IBM’s largest customers, to understand their collaborative business requirements and implement solutions based on IBM software technologies. He joined Lotus (now IBM Software Group) in 1992 and has worked for the company in the UK, South Africa, Netherlands, France and the United States.

It is a figure that is often cited, but which is troubling nevertheless: Eighty to ninety percent of information and experience about an organisation’s business is in employees’ heads, in paper folders, or in Excel spreadsheets saved on their desktop hard drive.

The problem is obvious. Spreading this knowledge around a large and geographically distributed organisation, and sharing it with other people who might need it to do their jobs better, is difficult.

With about 320,000 employees distributed in more than 160 countries, IBM is far, far larger than most organisations. But the challenge it faces is not unusual: it needs to consolidate and distribute employee knowledge across the enterprise.

Portal technology is a big part of its solution. Using the technology, IBM has managed to bring its staff closer together, so that an employee in Delhi, India, for example, can communicate and collaborate with a colleague in Austin, Texas as if they were sharing an office.

The portal project began in the mid-nineties when IBM began to build intranets (web sites for internal use) in an effort to improve information distribution – a lot of intranets. By 1997, the company had 8,000 globally. Although some of these did improve access to information, especially when linked to IBM’s own knowledge management databases, the system lacked the integration to provide enormous value.

“We didn’t feel that we got bang for our buck in trying to harness intellectual capital through intranets,” says Martin Smith, director of enterprise solutions at IBM. “We realised that instead of focusing on intellectual capital, we needed to focus on social capital.”

The strategy it then adopted was to completely re-architect its employees’ interface to their work, their colleagues, their customers, and even their social life. Over four years, the company built a web-based system that brought together a number of services as individual ‘portlets’ (a subset of portals) that employees could bring together on one screen.

Called W3, the system provides employees access to the core applications and information they need for their work, such as spreadsheets and supply chain data. It also provides an online e-mail system, e-learning courses, collaboration tools such as instant messaging and online meeting rooms, an employee directory. And it gives access to information for their social lives – such as news on entertainment and leisure activities in the area. All this is backed up by a searchable knowledge management system that records the on-going work, transactions and communications of each employee.

In terms of harnessing social capital, it seems that W3 has largely been a success. According to IBM’s internal research, W3 has overtaken colleagues and managers as the most credible source of information about IBM.

IBM is unwilling to say how much the system has cost to build and maintain – clearly it is not cheap, and IBM does, of course, have certain advantages.

Smith does say, however, that the company saved $395 million in 2001 by delivering around 40% of its employee training through e-learning, and that $60 million is saved every year through the 7,000 e-meetings held each month. These savings are mostly from reduced logistics costs.

But the lesson that every organisation can learn from IBM is that information itself is not enough to ’empower employees’. Information needs to be gathered and delivered in the context of the working relationships that employees’ rely on in their day-to-day lives.